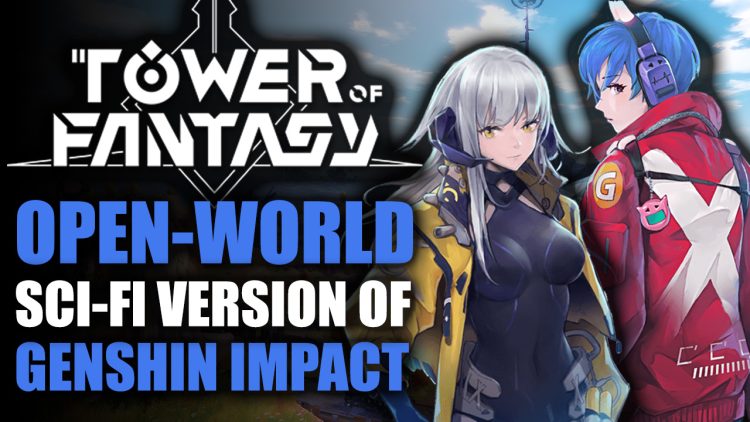 Tower of Fantasy, a game developed by Hotta, announced that it has started Beta testing signups. This action RPG is extremely stylish and looks like a Sci-Fi version of Genshin Impact.

It was recently confirmed that Action RPG Tower of Fantasy, a popular game in China, would be receiving an international release. The official English Twitter account announced on March 16 that closed beta signups are now live until March 29th. Tower of Fantasy’s full release is expected to be sometime in 2022. It is currently planned to release on PC and Mobile devices, while console versions are still in development.

Interested players may sign up for the beta on the official site which will be open to US, UK, Canada (excluding QC) and Germany.

What is Tower of Fantasy?

Tower of Fantasy is a high-action Sci-Fi RPG that looks to be in the same vein as Genshin Impact. Set in the distant future, humanity has exhausted Earth’s resources. As a solution, they have travelled across the stars into a far away planed called Aida. 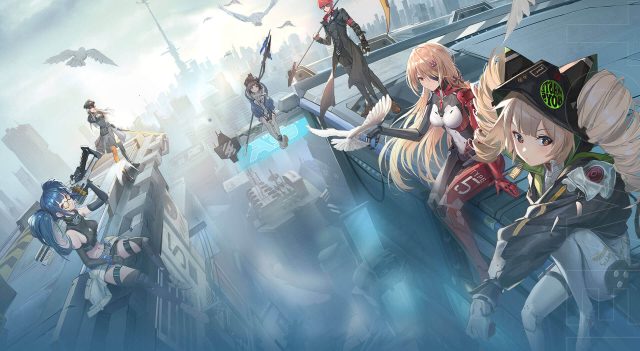 On Aida, humans discovered an extremely valuable resource, Omnium. To be able to properly harness this new material, humanity built the titular Tower of Fantasy.

However, all was not well on Aida. Due to their greed, humanity triggered a destructive Calamity that spread Omnium radiation throughout the land. The survivors created Hykros to counteract the radiation. As humanity restarted the usage of Omnium, they were able to advance technologically.

The announcement trailer on the official Youtube channel showed off a bit of the story. More importantly, however, they showed us glimpses of the combat and some of the environments. Players will be able to explore the open world of Aida. The land will have many different biomes. 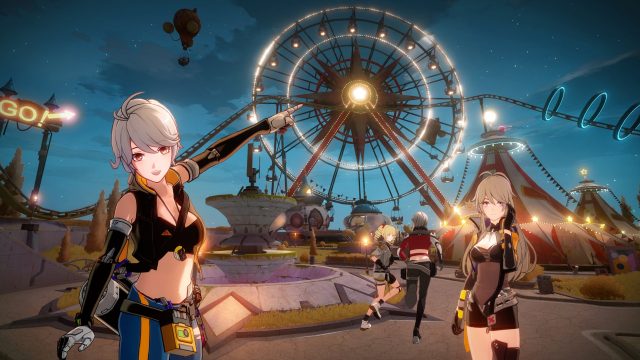 Let’s Go to the Carnival

We can see that there will be your typical icy areas, mountainous regions, luscious forests. We will also be able to set foot in some technologically advanced bases, cities and ruins.

One of the game’s promotional banners even includes what looks to be a carnival area. Perhaps this will be used for one of the game’s special events? Or maybe it’s taken its inspiration from Nier Automata’s Amusement Park?

Combat, on the other hand, is fast-paced, flashy and extremely stylish. Much like Genshin Impact (and many Anime), characters’ special moves centre in on them, giving emphasis on the hurt that they’re about to bring. 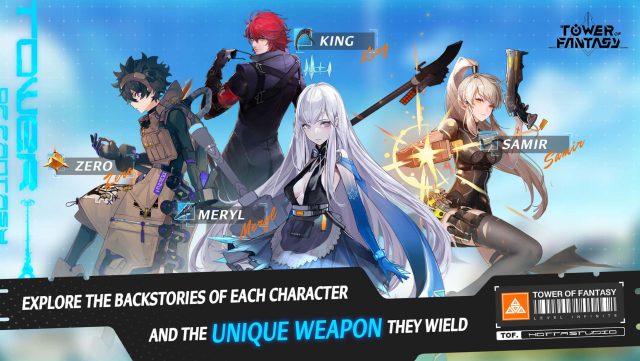 More Tower of Fantasy Characters – is that Diluc?

We’ll have access to our usual Greatswords, bows and other traditional weapons. But this time, we’ll also get to play around with some more ballistic weapons, such as SMGs. It also looks like characters will have abilities that are magic-focused, such as a frost nova explosion. Another character looks to be more technology-focused, as they have some sort of digital skill that slows downtime to a crawl, letting them rain down bullets on their foes. This character also did a very stylish dodge move, similar to what Nier’s 2B does.

Enemies are just as impressive as well. We were given a peek at some of the foes that we’ll be facing off against. The trailed showed off some hulking android brutes, a fully mechanical plant-type monster, and a missile-launching robot wyvern. Talk about futuristic!

The Cast of Characters

Tower of Fantasy will feature a lot of different playable characters, a-la Genshin Impact. Some of those who you’ll come across are Meryl, a claymore wielding ice user. We can also recruit Samir, who uses the element of lightning along with her dual pistols. Another is Zero, who uses fire and his enchanted cube to deal with his enemies. Lastly, we have King – who eerily looks super similar to Diluc. The resemblance is uncanny! 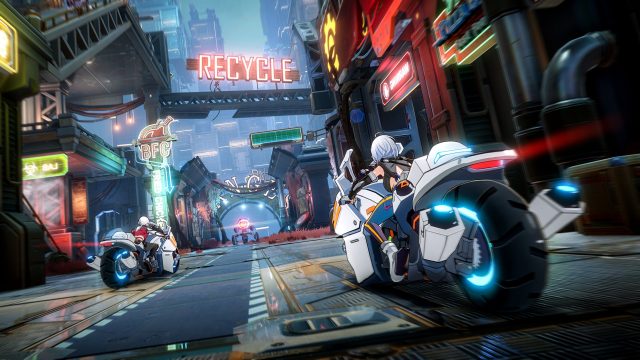 It is not clear at the moment, however, how these folks will be recruited. Will it be Gatcha-styled? Or will you be able to recruit them individually? The monetization model isn’t quite clear as well, so we can only speculate for now. 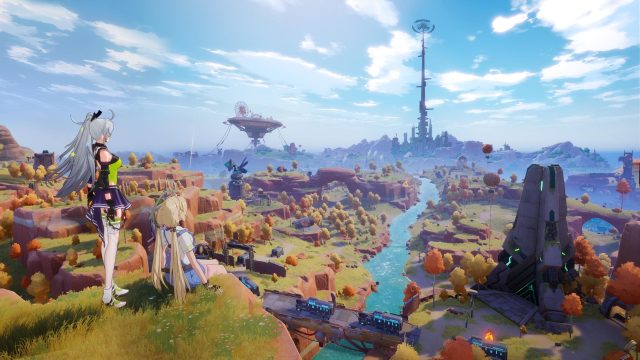 The Tower of Fantasy

Hopefully, Tower of Fantasy can bring a lot of new and exciting stuff to the table. Ideally, it won’t just be a sci-fi version of Genshin Impact. However, with how the trailer looks, it certainly seems like they’re off to a great start.

For more news, check out Starfield Dev Diary Discusses Character Creation Philosophy, Factions, and Teases Us With a Companion and Capcom and Other JRPGs Go on a Massive Steam Sale Until March 21.