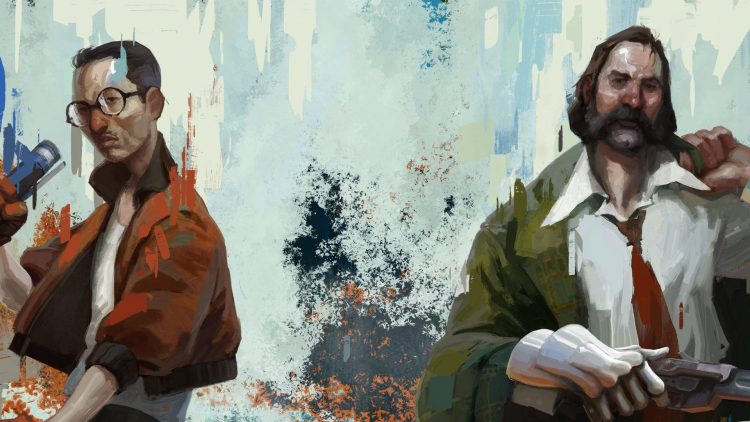 Hardboiled cop RPG No Truce With the Furies has now had its name changed. It’ll now be called Disco Elysium. It’s an odd name change. There’s also a new trailer for this game…which I’ll eventually get used to calling Disco Elysium.

Goodbye No Truce With the Furies, hello Disco Elysium

No Truce With the Furies…I mean, Disco Elysium…is an isometric RPG styled after a hard-boiled cop show. It’s set in a corrupt and beautifully dilapidated city called Revachol West. The player is a disgraced detective and will need to investigate crimes, break down doors and arrest and interrogate suspects. Can you solve the cities’ mysteries? Check out the new trailer below.

No Truce With the Furies sounds much more aggressive than Disco Elysium, which to me sounds more fitting for a groovy rhythm-action game. Anyway, despite the unusual and in my opinion unnecessary title change, the game still looks cool. Here’s the description from it’s Steam page:

“Disco Elysium’s completely original skill system makes your innermost feelings, doubts, and memories an integral part of every conversation. Level up your rational faculties, sharpen your wits, or give in to your basest instincts. What kind of cop you are is up to you.” – Disco Elysium Steam description. 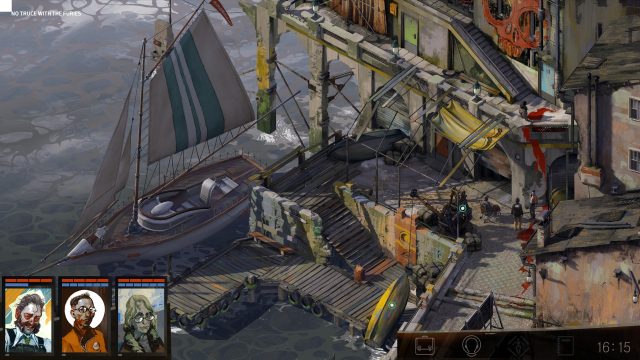 It’s a gritty, dark city with tough looking player characters. So, which way do we go to find the disco?

Disco Elysium is being published by Humble – yes, the same Humble behind those amazing charity game Humble Bundles. They’re publishing games now too. It’s due to be published later this year. So far there’s no mention of a console release but here’s hoping that we get one eventually.

Which name do you prefer for this game: No Truce With the Furies or Disco Elysium? Please comment below and let us know.

So, I hope that you liked this article. If so, you may be interested in the Here are the top indie RPGs of 2018 article. You may also like the Long Gone Days gets a new trailer and a release date article.