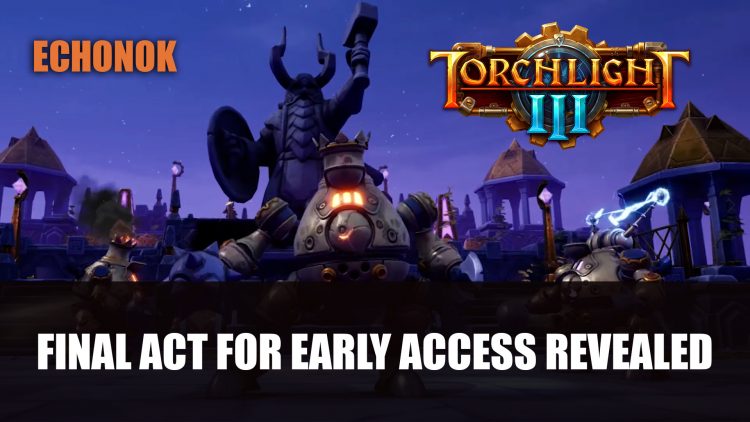 Developer Echtra Games and publisher Perfect World Entertainment have announced the third location of the final act for Torchlight 3 Echonok, which will be coming to Steam Early Access on June 30th.

Echonok has been unveiled as the location for the third and the final act for Torchlight 3. It continues the frontier saga, adding further story, new places to explore, and a number of challenging dungeons. These new dungeons bring with it bosses, enemies and Echonok-themed loot. The third act will be available on June 30th for Torchlight 3 Steam Early Access.

As players continue their adventure, they will explore Echonok to put a stop to the Netherim, while having the chance to seek loot in the ancient halls of the Dwarves. It’s up to the you to take down her sister Veriss who has a deadly plan. Discover the peaks of Mt. Echonok, home to the bird-like machine hybrid Voltura who will do anything to defend their home. 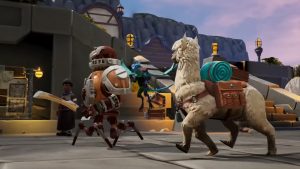 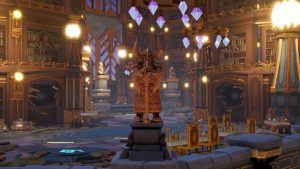 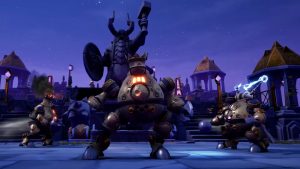 Torchlight 3 is the spiritual successor of Torchlight and Torchlight 2, and was originally called Torchlight Frontiers, but after community feedback will become the next entry in the Torchlight franchise. A hack’n’slash ARPG which let’s players adventure through a world full of goblins, undead and dangerous Netherim Creatures.