A big update has gone live for Torchlight 3, which reworks the way relics work and introduces a new Vampire-Themed Relic.

A new update has dropped for Torchlight 3 which released a few months ago. This has changed the ways the Relic system works, previously you could equip an item which would give you additional skills, or they could stored/swapped between available characters in your Reliquary. Due to these being so interchangeable Torchlight 3 project lead Tyler Thompson explained why they were reworked:

Being able to craft, change, share, and delete the relics tended to diminish their importance to a character. It felt like a system on the side—not something that truly provided build diversity and character identity. 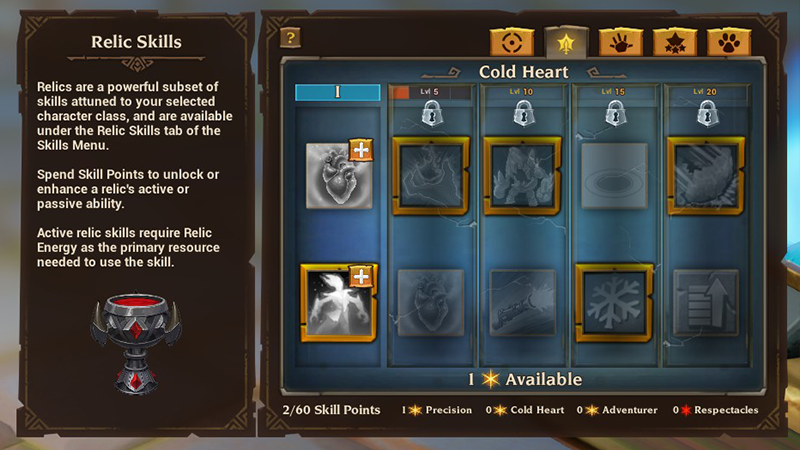 This makes choosing a Relic carry more weight. These can be now chosen in the character creation screen, which will come with five active and five passive skills. You can build a character supporting this third skill tree at the beginning of the game. There are four relics in total which follow Fire, Cold, Poison and Electricity, and there is a brand new relic called the Blood Drinker. Blood Drinker adds a sort of vampire subclass that let’s you use your enemies blood, to replenish your health. This causes bleeding damage and let’s you exploit bleeding enemies by making them explode.

The Relic Subclass update and wipe has arrived!

The update also brings mini-dungeons, and now the Reliquary is more of a decorative item. Those who have early access for Torchlight 3 will gain access to these items as a way to remember the “bygone era”.

This update is quite a big change, and also means previous characters and account have been reset. Those with early access will need to build characters again using the new system.

For more news be sure to read next Xbox Series X Launch Confirmed For November and Cyberpunk 2077 Livestream Focuses On Life Paths Plus Weapons.