For more on this news find it here in Xuan-Yuan Sword VII Comes West This Summer On PS4 And Xbox One. 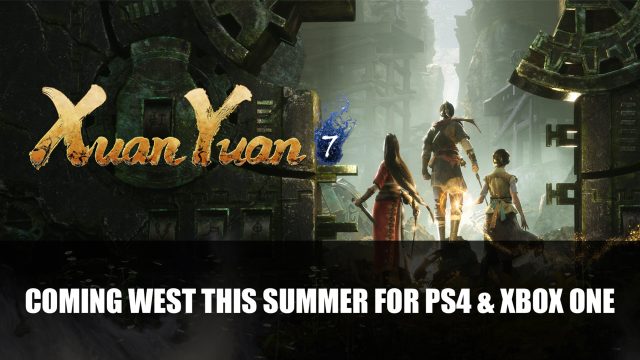 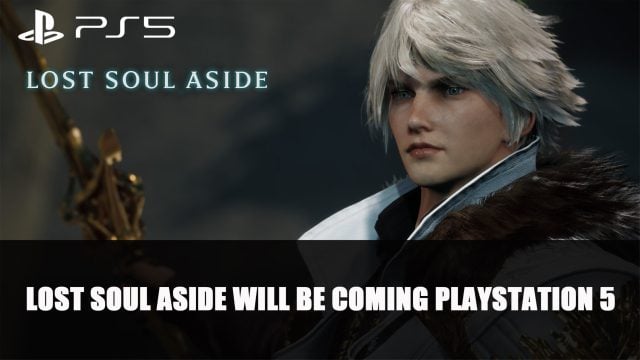 For more on this news find it here in Rumour: Starfield Is Still Planned To Be Released In 2021 According To New Copyright Reservation. 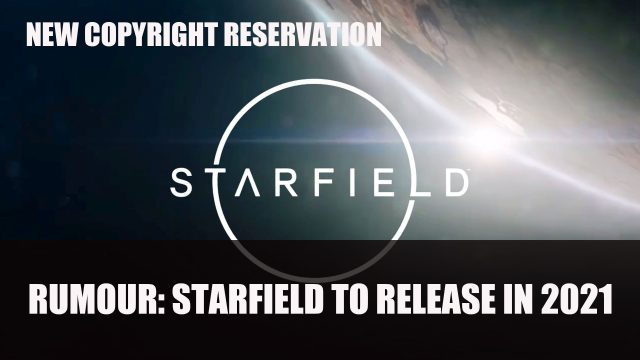 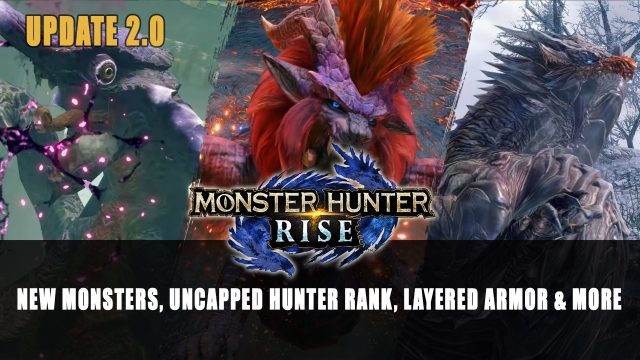 For more on this news find it here in Genshin Impact Releases New Trailer Featuring Yanfei. 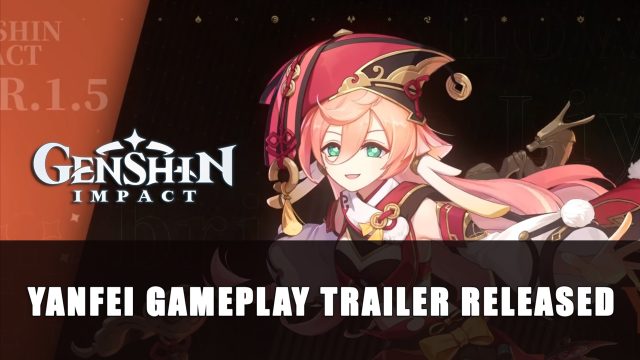 For more on this news find it here in Bless Unleashed PC Beta Releases Next Week With A Number Of Changes. 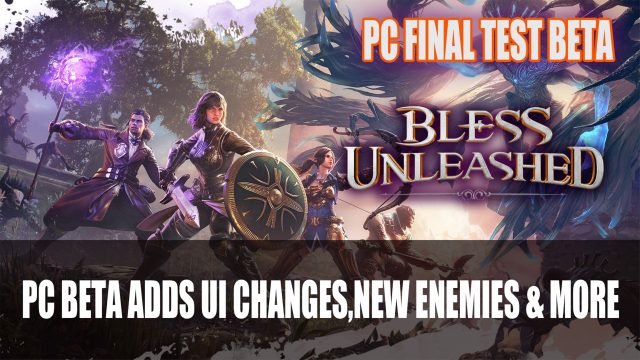 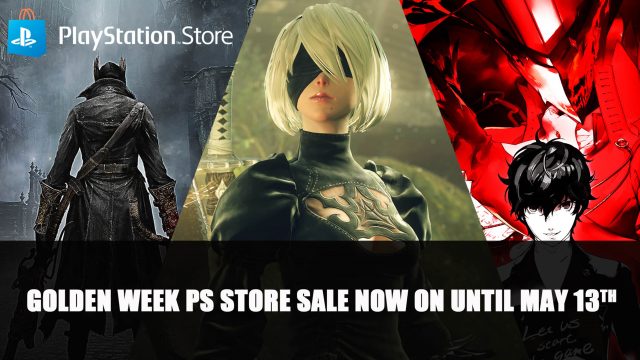