For more on this news find it here in Starfield’s “NASA-Punk” Visual Style Is Grounded In Reality. 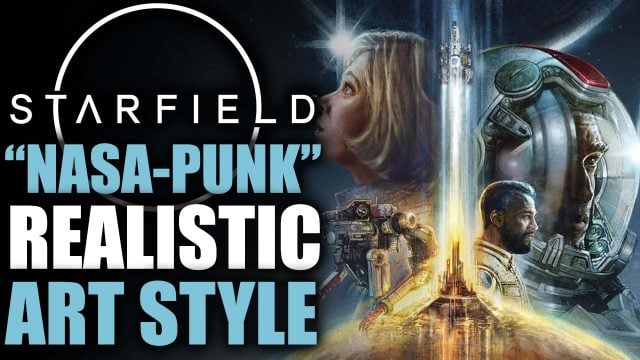 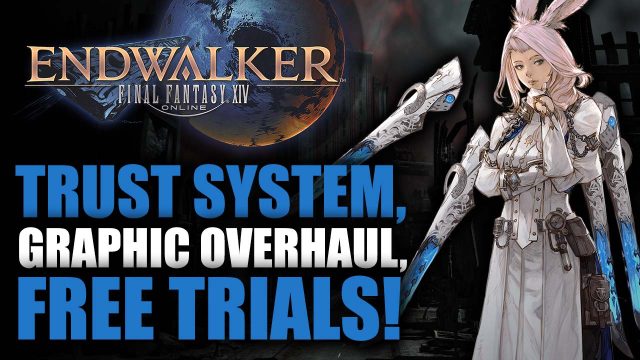 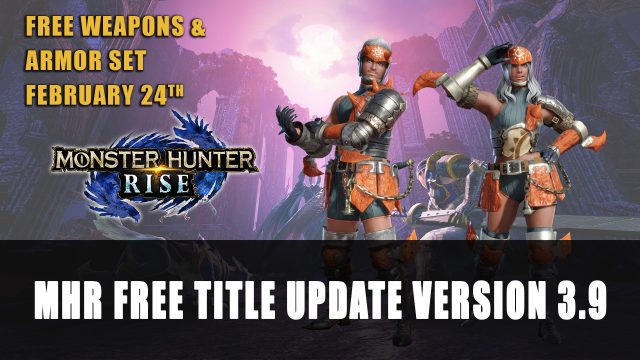 Elden Ring launched this week with huge applause, gaining many positive reviews for the latest title FromSoftware. Our review is also now available for your perusal, having spent over 100 hours playing the game. The review goes over everything you need to know and it’s spoiler-free. So if you’re still on the fence about picking up the game, be sure to check out our Elden Ring review video.

Of course that’s not all as we have plenty of Elden Ring content such as a Beginner Guide which covers everything from character creation to combat and more. We also have boss guides, builds, a class guide and more.

Don’t forget to visit our Elden Ring wiki for all the latest info including day one patch and more. 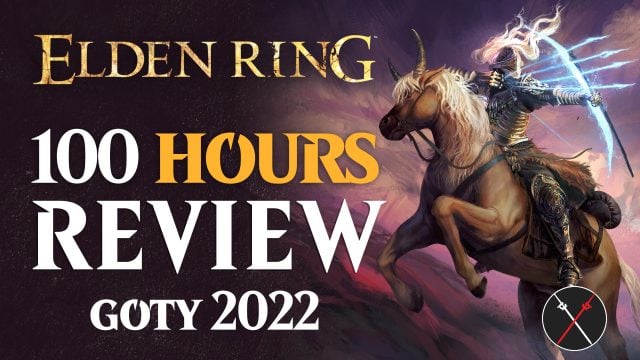 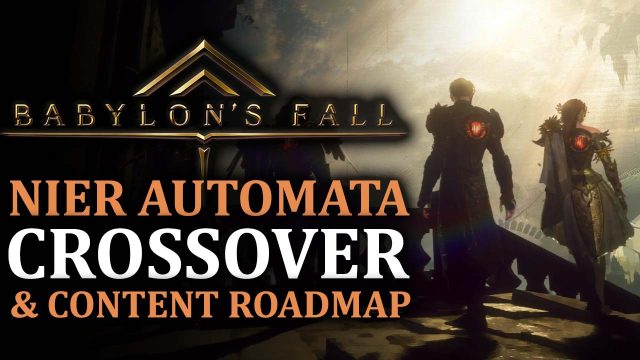 For more on this news find it here in Baldur’s Gate: Dark Alliance 2 Coming To PC & Consoles In 2022. 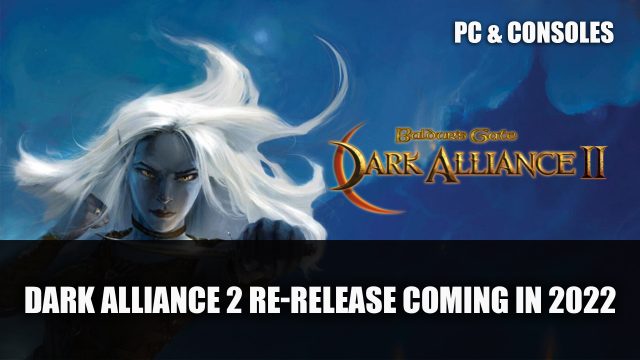 For more on this news find it here in The Ascent Will Be Released On PS4 & PS5 In March; CyberWarrior DLC Released For PC. 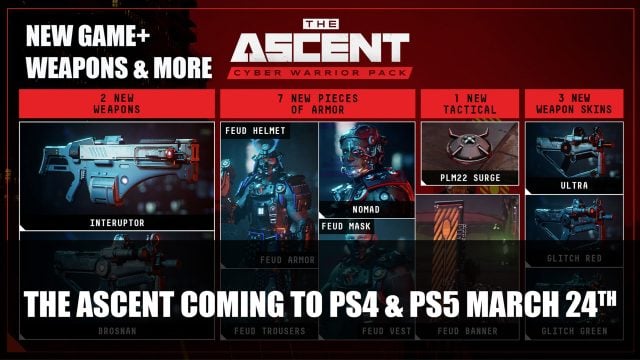 For more on this news find it here in Dragon Age 4 Small Update Shares In “Middle Of Production”; Executive Producer Leaves Development Team. 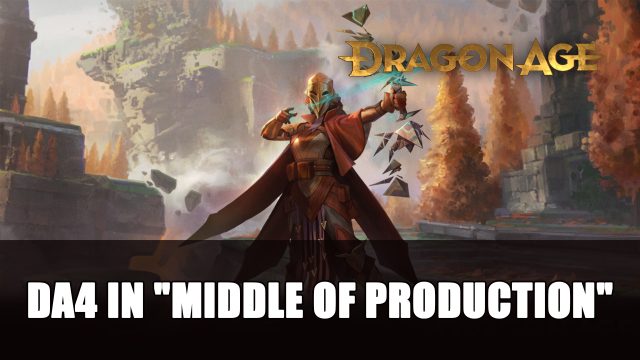