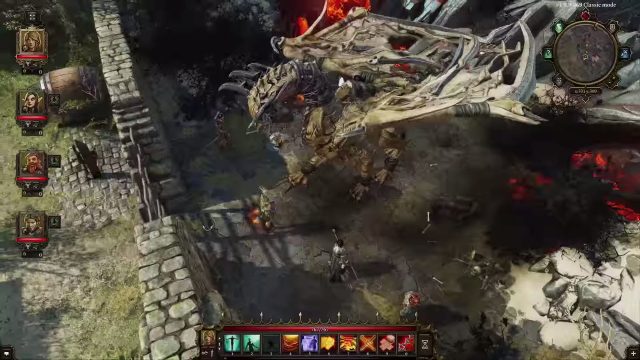 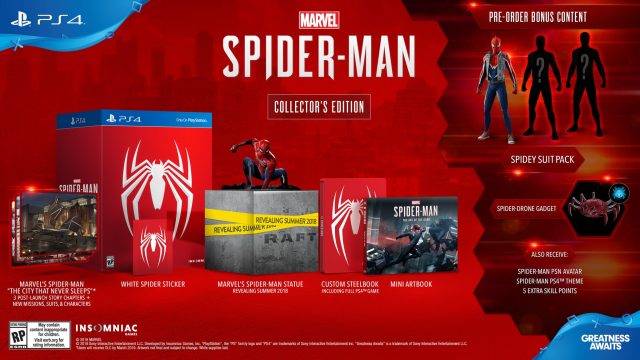 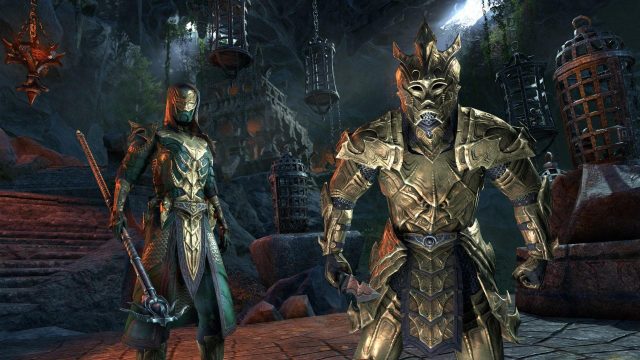 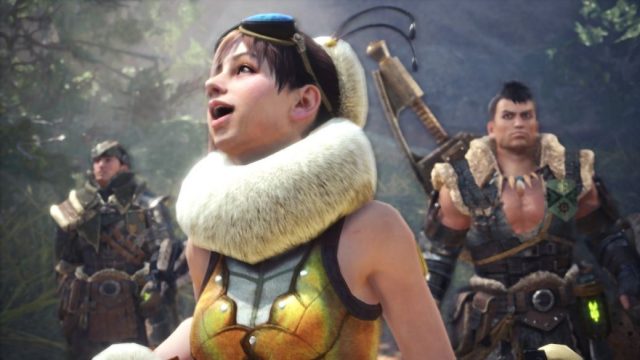 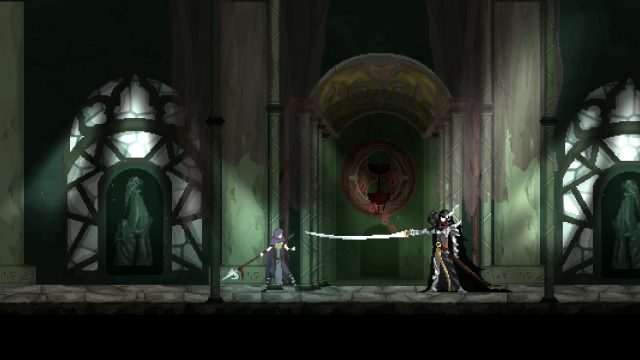 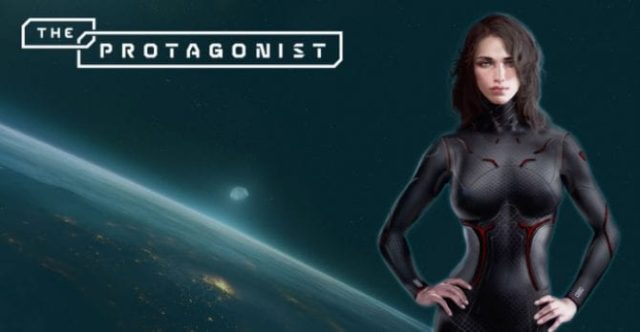 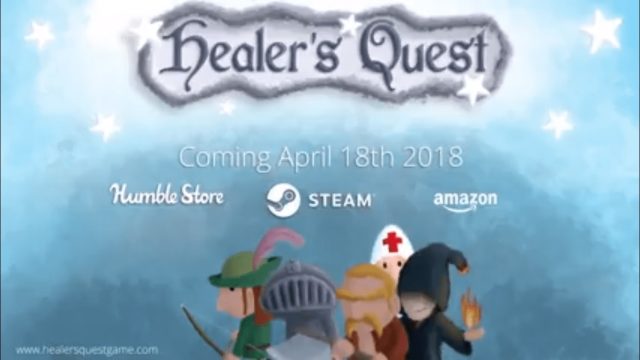 Away: Journey to the Unexpected 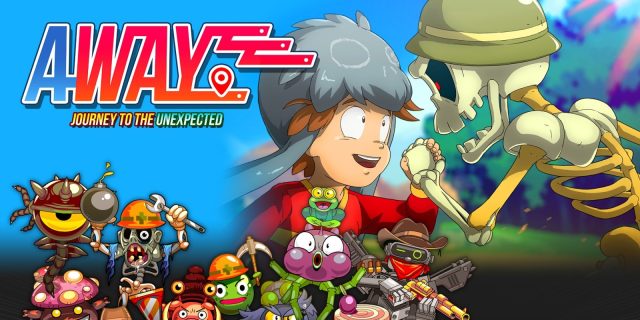 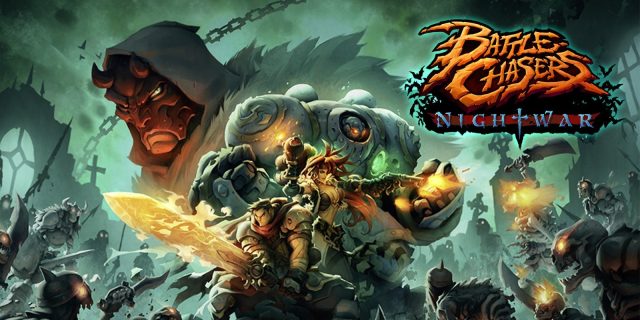