For more on this news find it here in Kingdom Hearts 4 Trailer Revealed; Sora Returns In The ‘Lost Master Arc’. 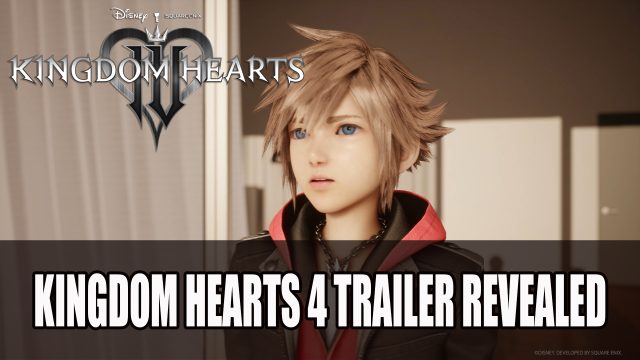 Kingdom Hearts 4 is confirmed to be in development.

The 3D Action-RPG Made in Abyss: Binary Star Falling Into Darkness is launching this fall, and Spike Chunsoft has released some new details about two game modes Hello Abyss and Deep in Abyss as well as going into details about the crafting system and “The Curse of the Abyss”.

Players can choose to play two different modes, the first being Hello Abyss which is based on the story of the anime while teaching some of the basic systems as well as how players will progress in the game while playing as Riko accompanied by human-robot Reg.

While the Deep in Abyss mode players can control a new Cave Raider who is an original character down to the depths of the Abyss. You can completely customise the character with hairstyles and features in a completely original story.

The Curse of the Abyss adds a unique element to the original story, as the further the character delves deeper into the abyss, the more the body experiences “severe strains” when returning to the surface which can cause both physical and mental tolls.

Made in Abyss Binary Star Falling into Darkness will release on PlayStation 4, Switch, and PC via Steam in 2022.

For more on this news find it here in Made In Abyss Gets Two Game Mode Details. 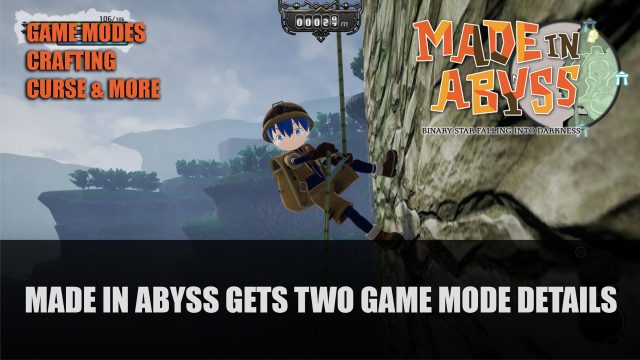 Made in Abyss gets two game modes detailed

For more on this news find it here in Eiyuden Chronicle: Rising Gets Release Date May 10th. 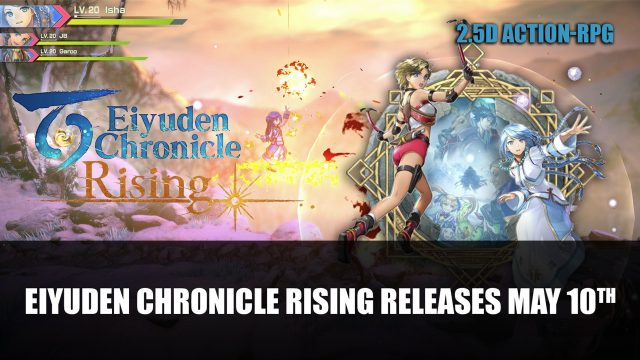 For more on this news find it here in Steelrising Now Delayed To September 8th; New Gameplay Footage Released. 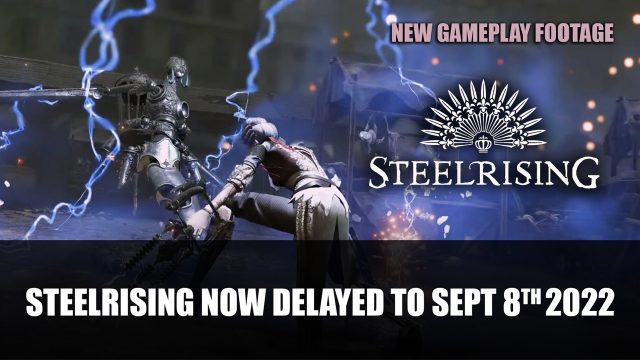 The first DLC for Expeditions: Rome has been released titled Death or Glory. This DLC focuses on the life of the Gladiators, ancient warriors risking life and limb for glory in the arena. With this DLC, the player will get their chance to relive this glory and claim it for themselves.

Some of the features of this DLC are a new class with three subclasses, a new arena area, new questlines, weapons, armor, and cosmetics.

Death or Glory’s primary highlight would be the introduction of the newest class, the Gladiator. As with the base game, this newest character can eventually evolve into one of three subclasses: the ironclad Murmillo, the Provocator or the Retiarii.

Gladiators will also bring a total of 24 new class-related skills to Expeditions: Rome. This is split into 8 new skills across all three subclasses.

For more on this news find it here in Expeditions: Rome Gets New Gladiator Themed DLC Death Or Glory, Available Now. 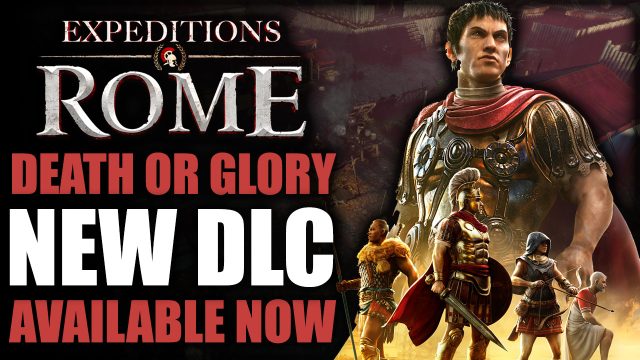 For more on this news find it here in Weird West Gets Zombie Plague Event And Roadmap Reveal. 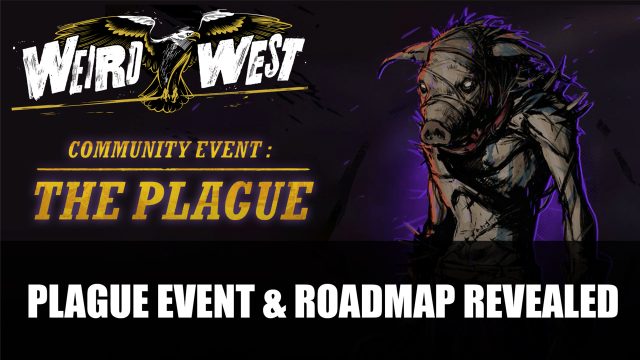 For more on this news find it here in Monster Hunter Rise Sunbreak Gets Two Character Reveals. 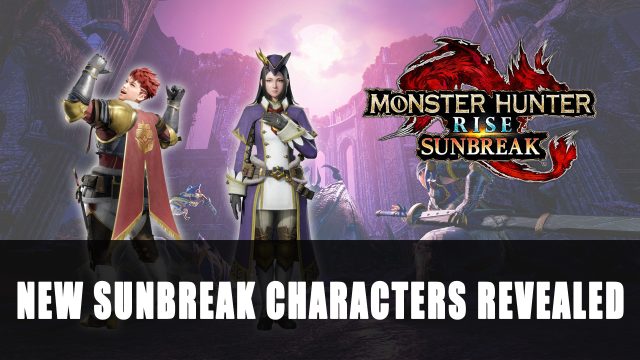 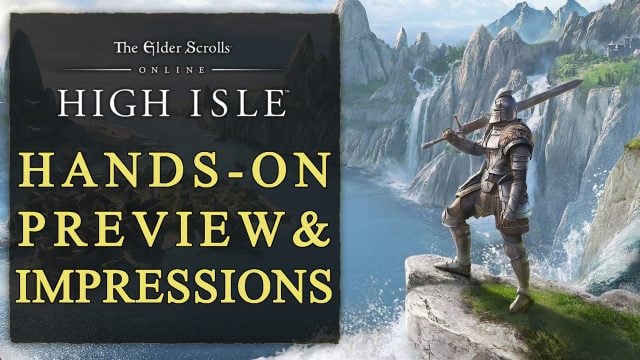