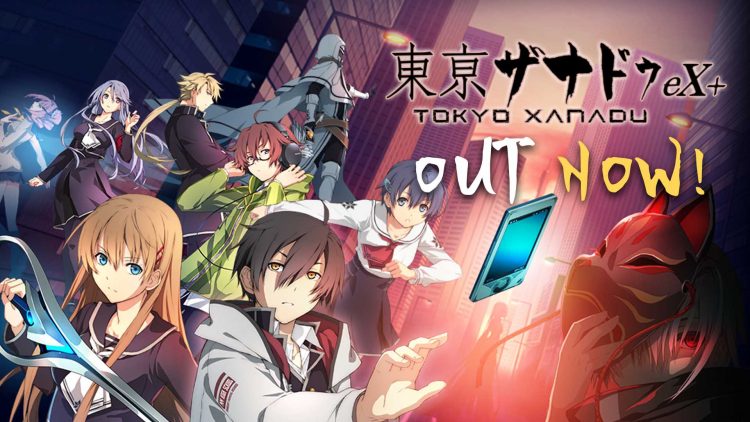 The latest Tokyo Xanadu eX+  JRPG is finally here for the PlayStation 4 and PC in North America and Europe. The game was developed by Nihon Falcom and had its publishing handled by Aksys Games.

When high school student Kou Tokisaka encounters the nightmare realm known as the Eclipse, his world is forever changed. 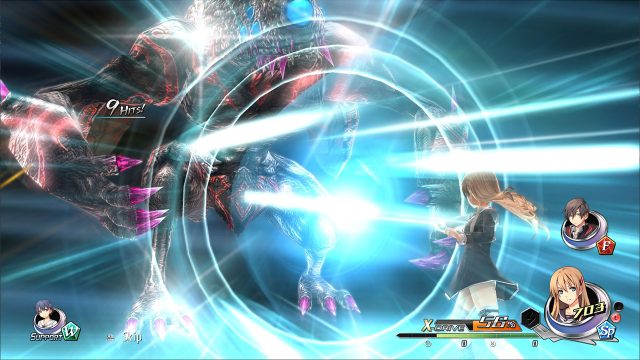 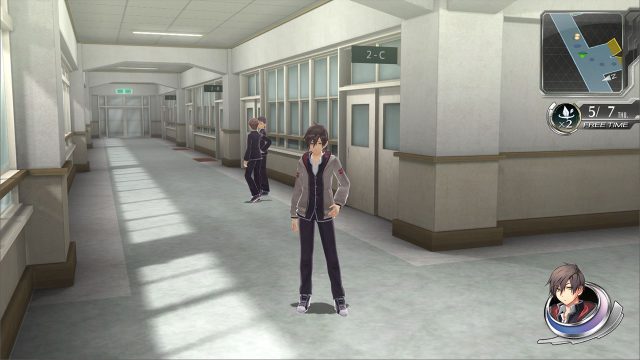 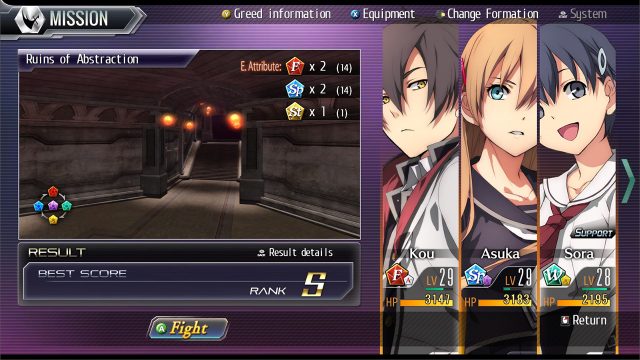 First launched in 2015 simply as Tokyo Xanadu  for the PlayStation Vita in Japan, Tokyo Xanadu eX+  is an enhanced version of the base game. And apart from improved performance, it also features new content such as:

Tokyo Xanadu eX+  has been compared to other JRPGs like Persona  and the Ys  franchises for its gameplay and setting. This action-RPG will see players lead a party of high-schoolers through massive dungeons and engage in combat based on a real-time battle system.

Tokyo Xanadu eX+  is now available for PlayStation 4 and PC via Steam.