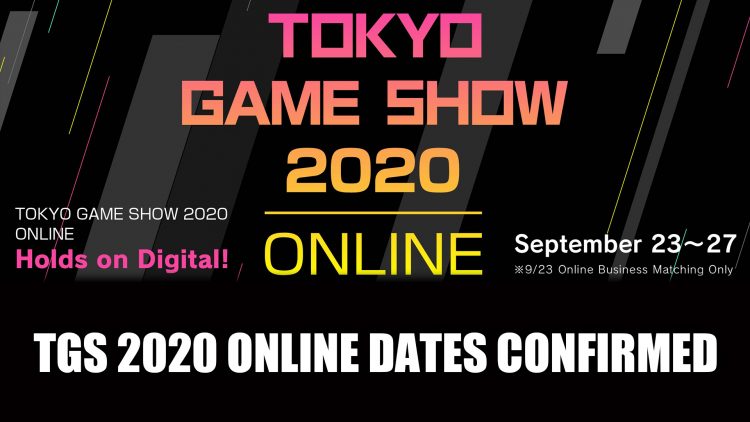 The Tokyo Game Show 2020 will be taking place this September but with an entirely online format.

The Tokyo Game Show 2020 will still be taking place but in a digital format from September 23rd to September 27th. The event was cancelled earlier this year but later announced it would be replaced with an online only event.

In a press release from the Computer Entertainment Supplier’s Association, TGS 2020 Online will be streamed online on the official TGS Twitch channel amongst other platforms.

Previous Tokyo Game Shows have had a number of announcements including last year’s exclusive look at Death Stranding, Nioh 2 and Code Vein. Hopefully by having a new all online format there will be plenty of news and content to be shown. 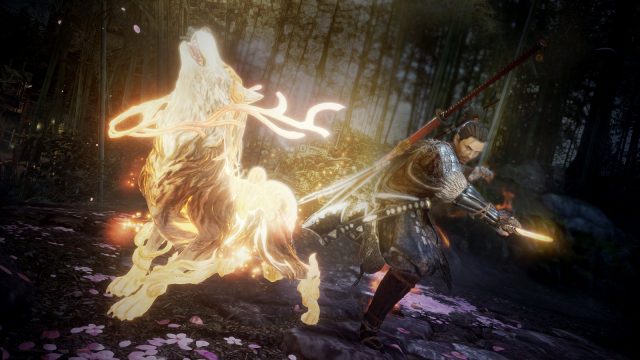 Last year’s TGS brought the release window for Nioh 2 plus other major announcements.

As this show is taking place quite closed to the release window of PS5 and Xbox Series X which is during the holidays of 2020, this means we could be seeing a lot more in terms of these upcoming next-gen titles and in more detail. What games and announcements are you hoping see? Let us know in the comments below.