In this video/article we’re gonna be taking a look at the eternal embers expansion which is the fourth expansion for Titan Quest and the third to be released in the last few years.

Titan Quest: Eternal Embers Gameplay Impressions and Overview: Is the New Titan Quest DLC Worth it?

What’s particularly strange about this is that Titan Quest actually initially released in 2006 which means this game is 15 years old. THQ Nordic continues to release expansions for a 15 year old game which I’m not complaining about because Titan Quest is one of my all-time favorite games. However you don’t see this happen very often and there’s been a shocking gap between the first expansion A Mortal Throne and the later three expansions: Ragnarok Atlantis and Eternal Embers which had almost 12 year gap in between, so one has to wonder why now. Why are they publishing expansions for this game now? One has to wonder if there’s going to be a sequel for this in the near future. 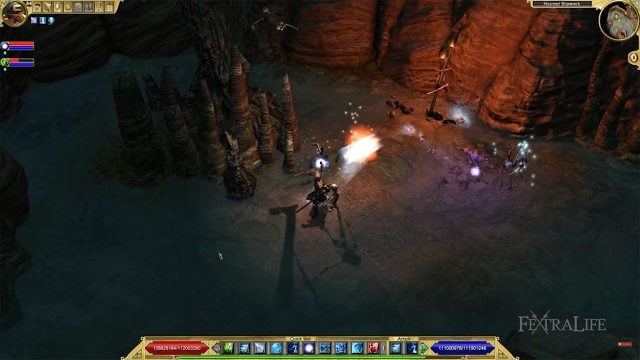 Moving along to the Eternal Embers expansion itself essentially what you get is a new act so if you’re familiar with Titan Quest at all you know that each act is around 10 to 15 hours long roughly give or take. It usually has seven or eight towns that you go through in different areas and different bosses. However, you’re pretty much getting that the exception here is that this is a legendary only expansion meaning that you can only play it at the legendary difficulty, so it’s meant for end game players.

Don’t worry though if you’re not a high-level character one of the things that THQ has done in this expansion is they have allowed you to create a legendary only character, which allows you to create a character from scratch, that you can only play in Legendary difficulty.

Starting at level 70 and you can allocate all your skill points and attribute points accordingly. This means you can experience the new expansion even if you’re brand new to the game. It also gives you some freedom to mess around with builds and stuff. If you’re a builds kind of person and you don’t want to level each character level 70, you can literally pick a level 70 character and mess around with it, and see what you like again. Note that you can only play these characters you create this way in Legendary difficulty which means you won’t be able to take them back to normal etc. This means you can’t help your friends with these, by power leveling or power level them through the game. 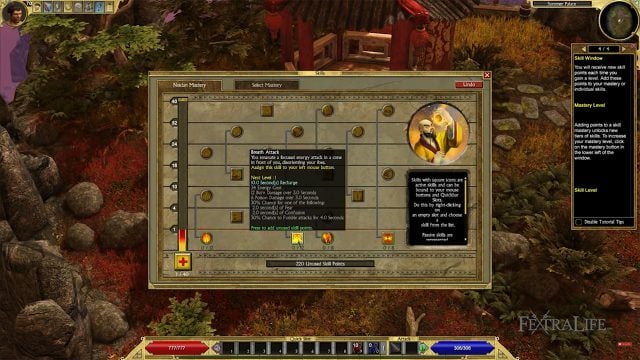 Besides the new act itself, players are gonna be getting a new mastery called Neidan which is sort of like an alchemist mastery. It gives players a lot of benefits when they use potions healing and energy potions. It seems like it synergizes very well with the Dream Mastery. From what I’ve tested out so far, because of the health regen and the fact that it has a high chance to avoid projectiles in some cases, this seems to synergize well with Dream. But there is a new mastery there for players to check out which means there’s a total of 11 masteries in the game now to choose from. 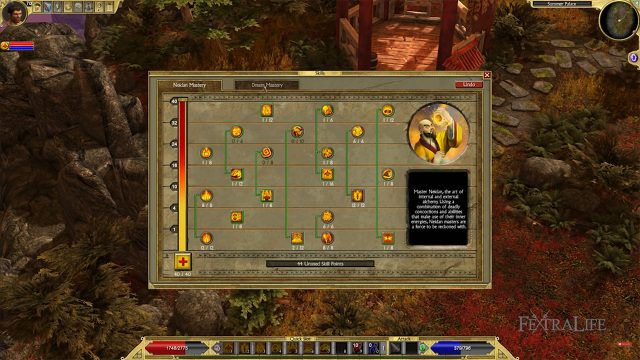 Is It Worth It?

Obviously, if you’re making a brand new character, running it through the game you can pick this right off the bat. If you have this DLC there are of course new weapons and gear new enemies there are new consumables in the game and obviously the whole new act. You’re gonna be getting all that with the DLC as well I spent some time playing through the act I haven’t gotten all the way through. So this is kind of more of a first impressions and an overall review of it, but I will say it seems like most of the enemies are reused. 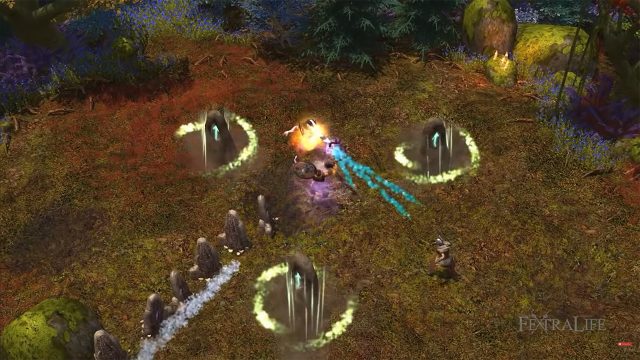 They are saying that there are new enemies in the game for the most part it just seems to be reused enemies that I’ve encountered over and over throughout the game. A lot of the landscape looks familiar as well, they reuse a lot of pieces like that so it’s not like something you’re gonna see that’s brand new in terms of like oh there’s all these new enemies and things like that. There is a lot of what they already had in their tool kit almost like it was modded. As if someone took mod tools and created a new area is what it feels like, more than a brand new expansion.

While I really enjoy Titan Quest I don’t know that I could justify the price tag for this. It is $17.99 USD right now on sale, it’s normally $19.99. That is the cost itself of Titan Quest Anniversary Edition. The Ragnarok expansion is also $19.99 and Atlantis is $14.99. These are staggering prices for around 10 to 15 hours of content, for a game that’s 15 years old. You might be able to justify that, but in my opinion for a brand new game something that you know you’re getting that those hours of content absolutely worth it. But for a game this old I don’t know how you can say that you’re going to charge the same amount for an expansion, as the whole game itself. 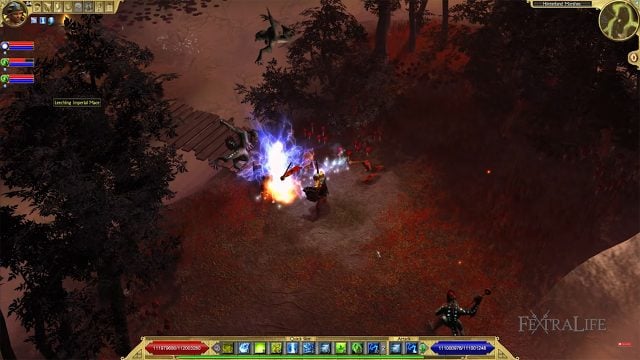 Personally what I would suggest doing with this expansion if you’re a Titan Quest fan like me and you really want this stuff anyway the new mastery is obviously compelling because you can play new characters and use that which is something you won’t be able to do without this expansion. However what I would say is wait for some sort of you know package deal with all these I can’t imagine that they’re all going to stay this price. There are sales where you can pick these up, I would certainly try and wait for a sale to get them altogether if you can. Or if you’re just missing this one wait for it to go on sale because $17.99 is a very very steep price in my opinion again.

Though it’s extremely interesting that we keep seeing Titan Quest content and it really makes me wonder what THQ is up to I mean they clearly have an interest in producing content for this game. Does that mean that there’s going to be a sequel in the works? Does that mean we can finally expect the Titan Quest to that’s something I would really love personally.

I actually got way more game time out of Titan Quest than I ever did out of say Diablo 2. I think it’s because the time frame that it launched was about five years or so maybe six years after Diablo 2, I was at a place in my life where I could play this game a lot more. I had a lot more time to play and I really got into it I love mixing and maxing the masteries or mixing matching them together. Creating different combos it’s a ton of fun and I can’t wait to see what they do moving forward with this. I really hope that there is a sequel in the works and that we might see a Titan Quest 2, not so far in the near future. 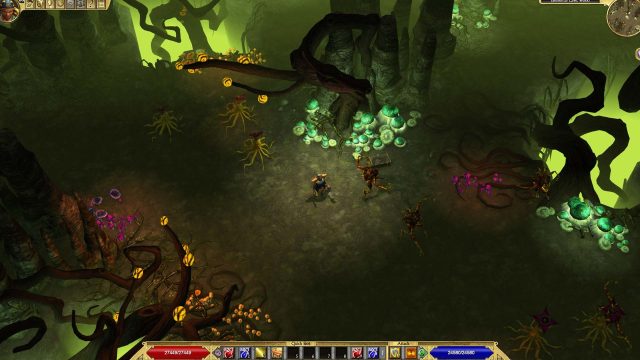 What do you guys think are you guys Titan Quest fans out there? Is $17.99 too much for one new act? One new mastery? Or am I crazy? Let me know in the comments below.

If you want more Titan Quest content you should definitely check out next Titan Quest: “History In The Making”. You can also check out our Titan Quest Build Guide: An In Depth Look At Stats And Armor.