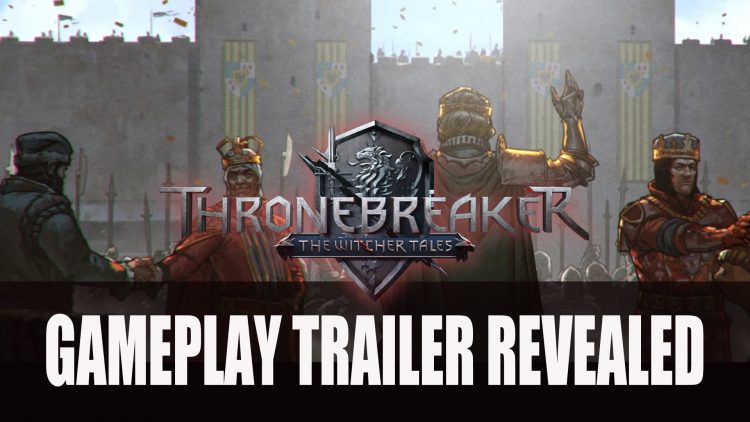 The official trailer for the Thronebreaker: The Witcher Tales has been released featuring Queen Meve of Lyria and Rivia as she ventures to stop the Nilfgaardian invasion.

The narrative driven single player RPG was announced last month and is based on CD Projekt Red’s the popular card game Gwent: The Witcher Card Game. The standalone game brings card battles, world exploration, decision based narrative and puzzles to the mix. Following the well known world of The Witcher series.

From the trailer we get a peek into the War Camp that players will be able to recruit,as well as  boost their troops. Discovering supplies and resources from monsters who guard them, which include not only trolls, but necrophages, dragons and more. The battle system follows Gwent’s mechanics, however there are some unique rules that will make for a more interesting challenge.

Since this is a narrative-driven game, it’s no surprise that your choices will have consequences. Some decisions can even affect morale of your troops. There will be a few completely new locations to The Witcher franchise, Mahakam, Aedirn and Angern will be getting their premiere in Thronebreaker. It’s not only new locations but new in-game characters will be introduced. Those who are hoping to see some of the well-known characters of the franchise will not be disappointed, Geralt of Rivia will be making an appearance.

Check out official gameplay trailer for Thronebreaker: The Witcher Tales below: 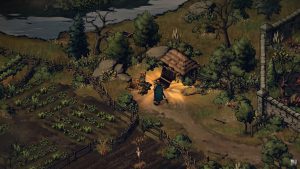 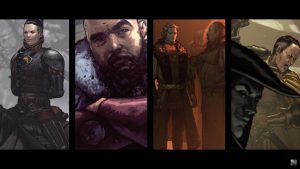 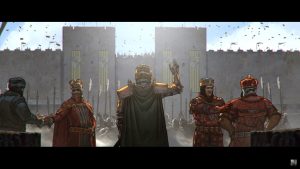 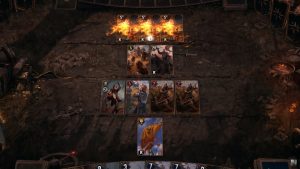 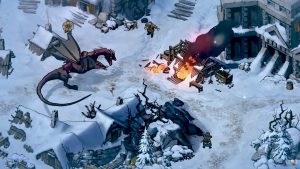