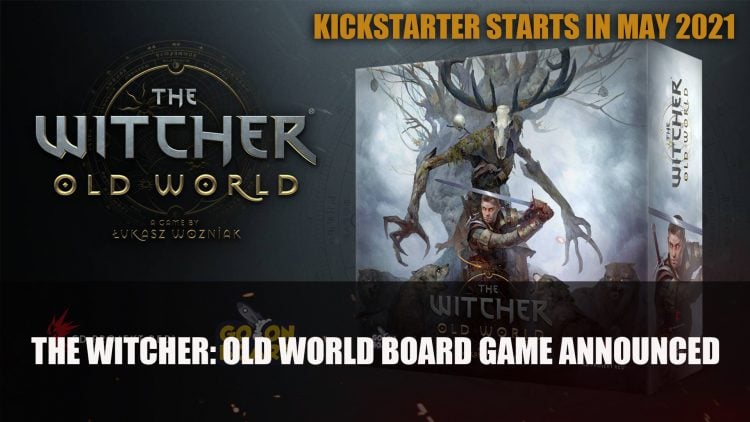 CD Projekt Red have announced a Witcher board game called The Witcher: Old World has been announced with a Kickstarter starting in May.

The Witcher: Old World Board Game Kickstarter Starts in May

The studio behind The Witcher game franchise, CD Projekt Red have announced they are partnering with a board game publisher Go On Board for The Witcher: Old World. The Kickstarter project will start in May. 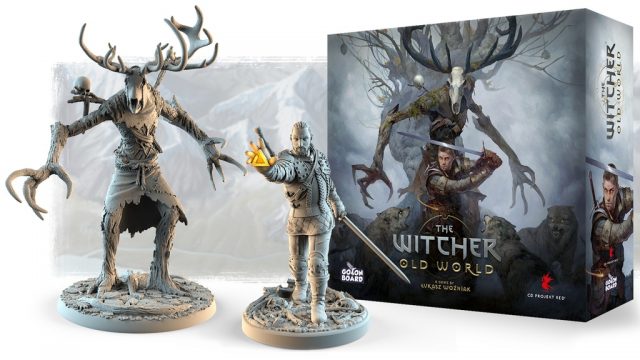 The game will be designed for 2 to 5 players, who will get hired to slay monsters after completing their training at one of the famous Witcher schools: Wolf, Viper, Cat, Bear, or Griffin. You will also have a chance to take on contracts, battle monsters as well as “face difficult choices”. Player will even get to battle witchers from other schools, defending the honour of their own school.

The Witcher: Old World board game is coming!

Created in cooperation with GO ON BOARD, the game will ask players to take on a role of witcher adepts and explore the monster-infested Continent from times long before Geralt of Rivia.

If you want more Witcher-based board games, this isn’t the only one, as there is The Witcher Adventure Game which stars Geralt and friends, taking place before The Witcher 3 game. It is available digitally on the GOG website and is currently on sale for $1. The publisher R. Talsorian Games also released the tabletop Witcher Role-Playing Game in 2018. They are the same publisher that published the Cyberpunk RPGs.

If you’re just jumping into the latest computer game in the series, be sure to drop by our The Witcher 3 wiki.

For more news be sure to check out next The Outer Worlds Next DLC Expansion Could Be Coming In March and Bloodborne Modder Releases 60 FPS Patch.