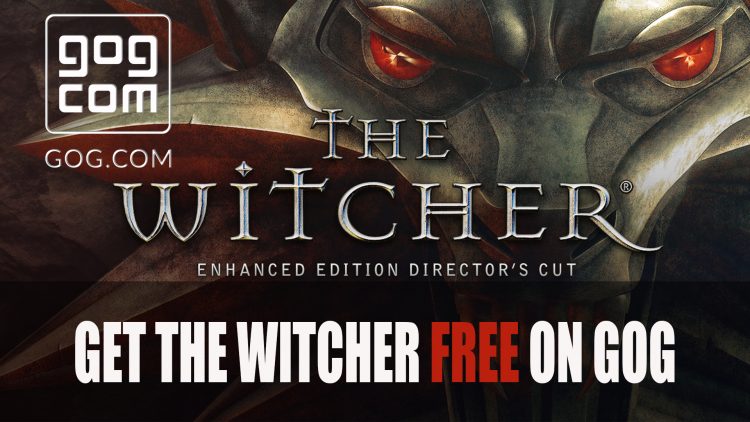 If you’re looking to pick up The Witcher, you can now grab it for free from GOG. You will need to have Gwent the Witcher the free-to-play card game downloaded first.

The Witcher is Now Free on GOG

The original The Witcher game based on the novels by the Polish author Andrzej Sapkowski got its release in 2007 on PC. Set in a dark fantasy world featuring Geralt of Rivia. While combat was a bit rough around the edges, it introduced an inspiring RPG world with a well built group of characters. 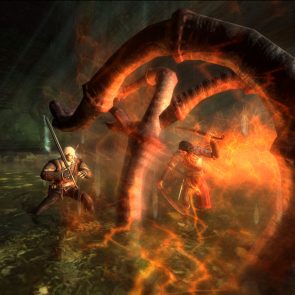 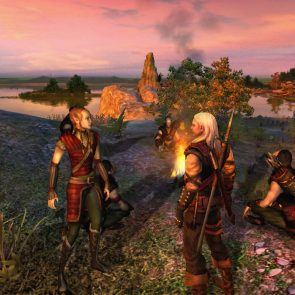 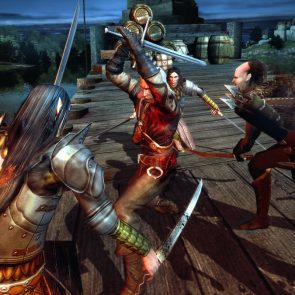 How to Get The Witcher for Free

If you want to see how this franchise got its start, you can gain The Witcher: Enhanced Edition for free by picking it up on GOG. You will however, need to download Gwent first, the Witcher based card game but this title is also free.  In the process you will be requested to sign up for GOG’s newsletter and will be given a free card keg according to the official GOG website.

For more Witcher related news you should read next The Witcher Netflix Series Releases This Fall and Netflix’s The Witcher Series Filming Locations Include Stunning Views In Hungary. You can also catch up on some CD Projekt Red news in Cyberpunk 2077 Developer CD Projekt Red Announces E3 2019 Will Be Their Most Important One Yet.