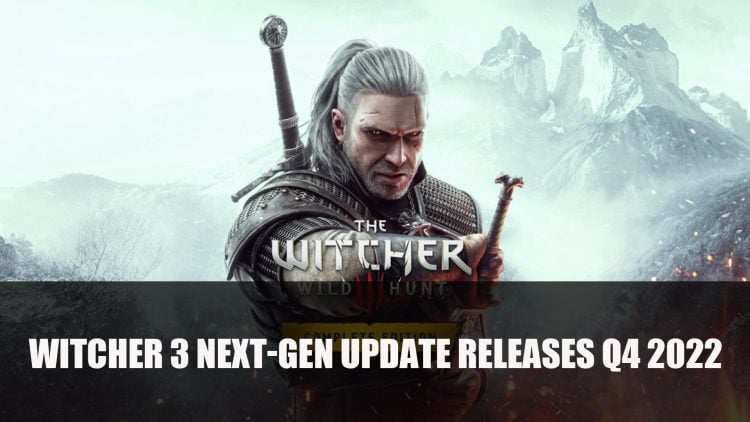 Next-gen versions of The Witcher 3: Wild Hunt Complete Edition will be heading to Playstation 5 and Xbox Series X|S later this year.

CD Projekt Red have announced The Witcher 3: Wild Hunt Complete Edition will be releasing on Playstation 5 and Xbox Series in Q4 2022.

It was previously announced CD Projekt Red has the next-gen versions of The Witcher 3 in the works for consoles but it got delayed due to Cyberpunk 2077 taking priority. The enhanced edition for The Witcher 3 for Playstation 5 and Xbox Series X|S promises to include ray-tracing and faster loading times. Cyberpunk 2077 received a PS5 and Xbox Series upgrade back in February. 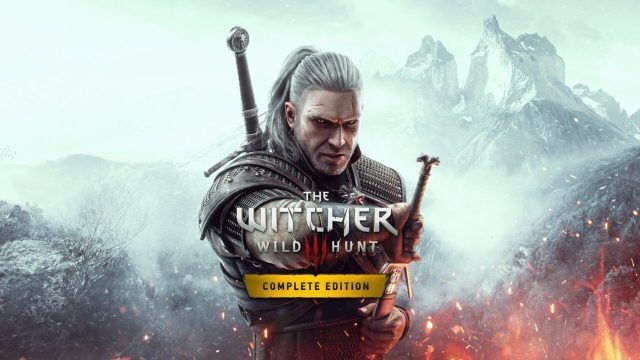 Previously the studio Saber Interactive who were the ones behind the Nintendo Switch port had been working on the project, but it was later moved in-house.

Let’s make this 7th anniversary even better, shall we?

We’re delighted to share that the Next Gen version of The Witcher 3: Wild Hunt is planned to release in Q4 2022.

See you on the Path, witchers! pic.twitter.com/2wQbxMP4zh

The Witcher 3: Wild Hunt is part of a series that has spanned over 15 years. The series is not only popular in games but has received further attention due to its ongoing Netflix series which features Henry Cavill as Geralt of Rivia, as well as the novels it’s based on by Polish writer Andrzej Sapkowski.

The complete edition will have all the released expansions and downloadable content previously released for the game and free downloadable content inspired by the Netflix show. This year marks the 7th anniversary of this entry. The new box art also is slightly different, featuring a more angry looking Geralt. 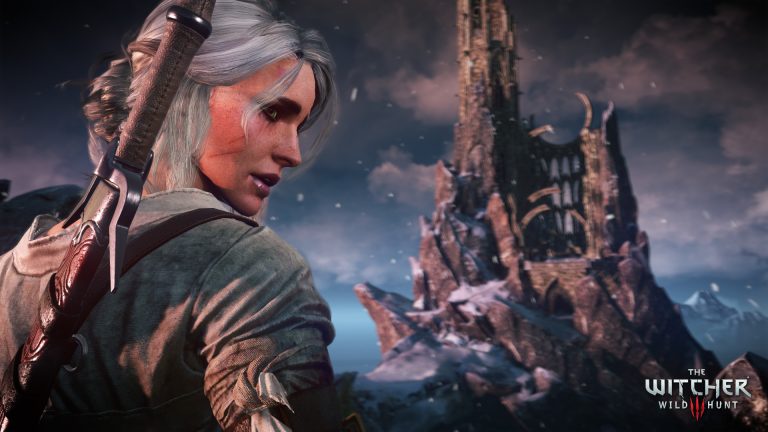 Could the next Witcher title be about Ciri?

The developer also teased this year that the franchise will be getting another entry, a fourth game. But it doesn’t look like it will be about Geralt as the teaser’s tagline is “a new saga begins”. It was also confirmed that the title will use Unreal Engine 5 as part of the “multi-year strategic partnership with Epic Games.”

If you’re planning to play The Witcher 3 be sure to drop by our wiki for all your hunting needs.

For more news find it here in The Hand Of Merlin A Tactical Roguelite RPG Releases June 14th and Future Games Show Will Feature Over 40 Games This June.