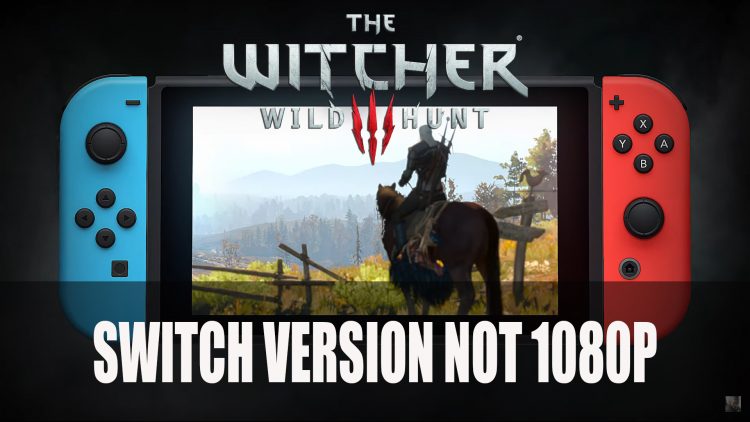 During E3 The Witcher 3 was announced to be coming to the Nintendo Switch, which confirmed the rumours ahead of the conference. We now get new info on how it will run on the Switch and apparently it won’t be at 1080p.

The Witcher 3 is Coming to Switch but Not at 1080p

If you want to see comparison between Switch and PS4 version of The Witcher 3, you should check out a video by Cycu1 who has matched up the consoles side by side. 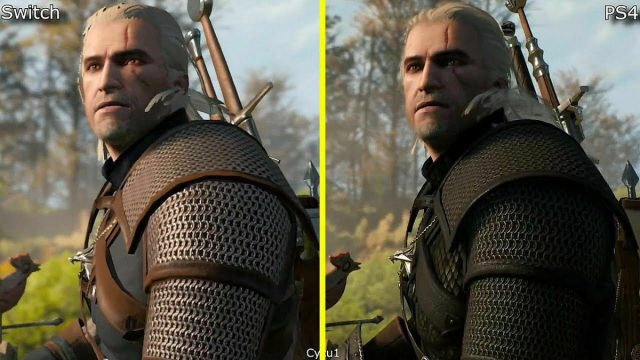 While the comparison between the two is quite different I don’t think it will deter fans who love the game or those who wish to experience The Witcher 3 on a platform which you can take it on the go. Hopefully it handles the game smoothly and add some features that are unique to the Switch such as touch screen interactions.

The Witcher 3: Wild Hunt Complete Edition will be coming to Nintendo Switch on sometime this year 2019. Its currently listed on Amazon for $59.99 which comes with all DLC content.

If you’re planning on taking up the adventure be sure to visit our Witcher 3: Wild Hunt wiki. You should also check out more CD Projekt Red content in Cyberpunk 2077 Launch Date Announced And Pre-Orders.