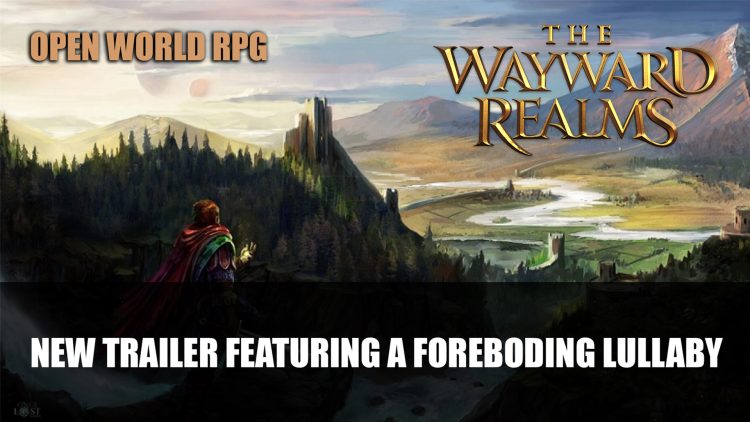 Open world RPG The Wayward Realms gets a new trailer featuring a lullaby about a prophecy warning of dangers of the Archipelago.

The latest trailer for The Wayward Realms takes a narrative approach, a lullaby told by Steve Stanley who speaks of dangers that lurk in the many islands. Teasing “a vast and varied landscape”. At the end of the trailer we start to see the ground shake to the sounds of what seems to be very heavy footsteps, but what exactly is coming out from the shadows is unknown. A mysterious figure sits upon a throne, unphased by the trembling ground.

The Wayward Realms is an upcoming open-world RPG being developed by OnceLost Games, consisting of lead developers of titles such as Elder Scrolls Arena and Daggerfall, Ted Peterson and Julian LeFay. The title dubbed “the grand RPG” is about an Archipelago inhabited by numerous factions all vying for power. The realm includes an array of kingdoms inhabited by humans, elves, orcs, dwarves, and more. According to the Steam page, the title will have a massive world to explore, an evolving story and full reign to customise your own backstories, skills and abilities to craft spells and more. 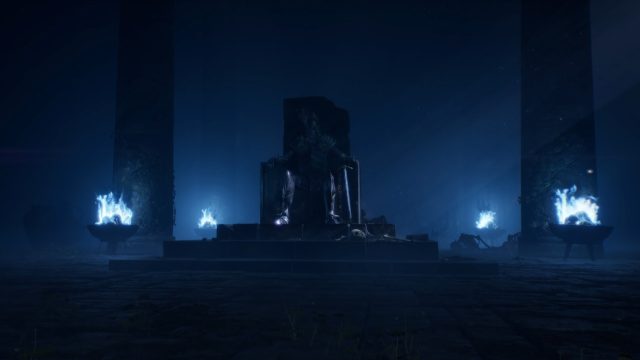 The Wayward Realms currently doesn’t have a release date but will be coming to PC via Steam.