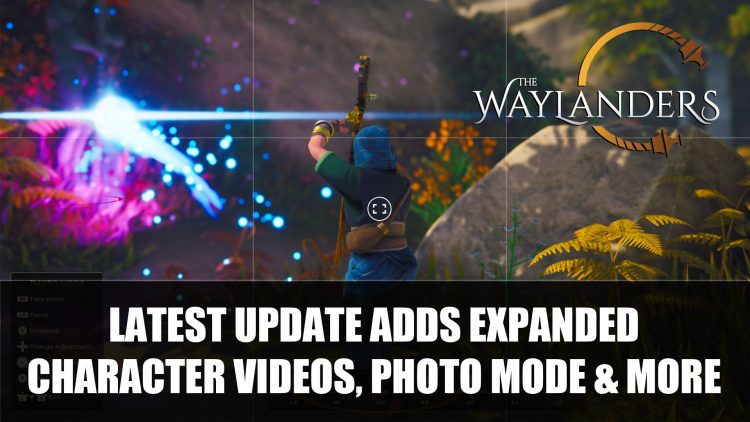 The party based adventure RPG The Waylanders is currently in to Early Access and has received a further update which adds some new features and improvements which have come from the community. The new update sets to add a new photo mode so you can capture great moments in the game, expanded character origin videos, adding further backstory as well as bug fixes.

This is the second of the three winter updates developer Gato Salvaje Studio has rolled out. It includes eight origin videos which goes into more detail about the backgrounds about each these characters and also explores more of the world of The Waylanders. 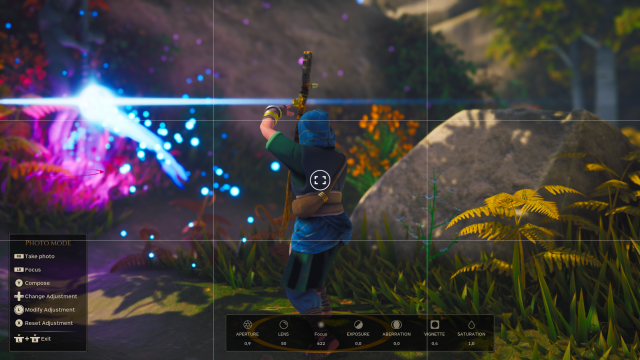 This update titled “The Immersion Update” does exactly that, helps players get fully immersed into the world, not only allowing players to pick characters but giving depth to the character with “where they’re from and how they tie into the story you’re about to jump into” according to Gato Salvaje Studio Creative Director, Serio Prieto.

Origin story of the Wolf

The Waylanders is a party-based game features real-time combat, with tactical pause option for players to have control over offensive Formations. This allows for a deeper combat experience, as Formations allows for players to round up other party members to perform specific class-based moves against enemies.

You can check out the upcoming updates with the development roadmap below:

The Waylanders is currently available in Steam Early Access and GOG Games in Development program. The game is set to release on both platforms in Spring 2021.

For all the latest info be sure to drop by our The Waylanders wiki. For more news be sure to check out next Disjunction Launches January 28th and Lords Of The Fallen Sold Over 3 Million Units; Sequel Full Steam Ahead.