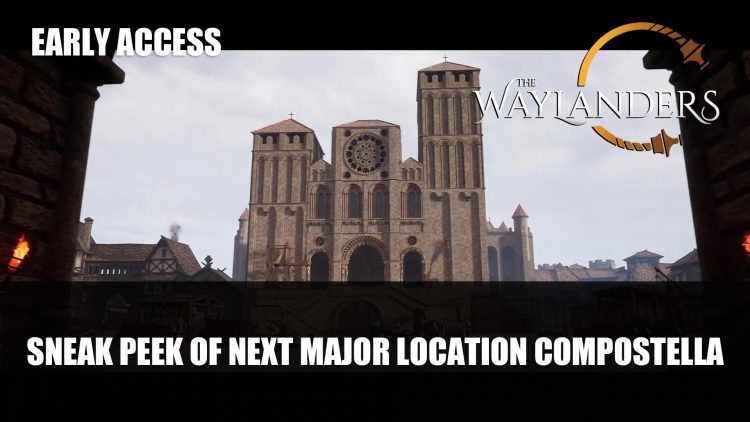 The next update for The Waylanders will be releasing next week, bringing localisation in a number of languages. Ahead of this Gato Salvaje Studio have shared a sneak peek at one of the next major locations that is set in the medieval era. A new trailer featuring the area of Compostella has been revealed showing off the architecture and details set in the middle ages. It also hints at an antagonist which will arrive in the second act of the mythological RPG. 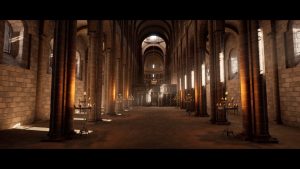 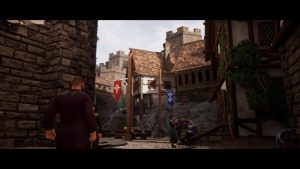 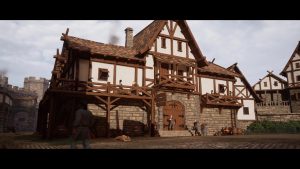 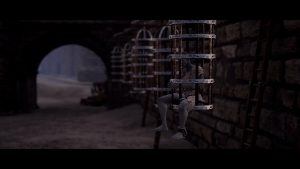 Next week will be the arrival of the localisation update which will give fans a chance to play in a number of languages which are Spanish, Latin American Spanish, French, German, Simplified Chinese, Russian, and Galician. This is the third of the planned three winter updates.

The Waylanders Creative Director, Sergio Prieto shares: “We know players are eager to find out what is going to happen next and we can’t wait to see people explore medieval Galicia. I hope this little taste of what’s to come keeps all our fans excited. Early Access has been an important part of developing gameplay accompanying this story which is so close to our hearts.”

Early Access allows players to experience the first twelve hours of the story, plus explore the Celtic Era. You can check out the full details in terms of changes on the The Waylanders Steam Community Forum.

The Waylanders is currently available in Steam Early Access and GOG Games in Development program. The game is set to release on both platforms in Spring 2021.

For more news be sure to check out next Persona 5 Strikers ‘All-Out-Action’ Trailer Released and Wasteland 3 Next Update Robots And Rangers To Add Fantasy Costumes.