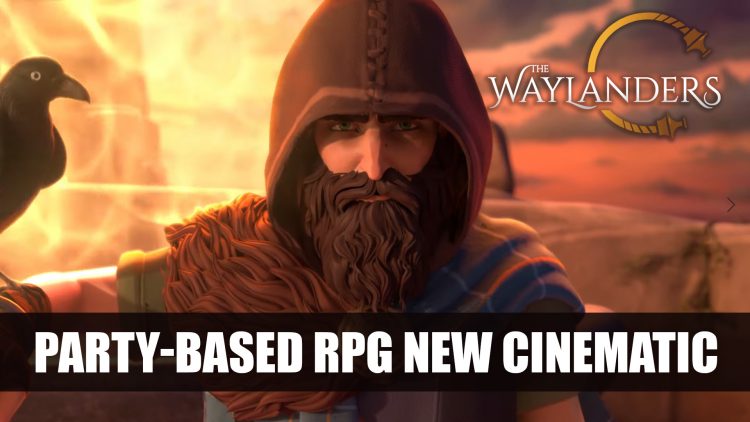 A new cinematic trailer was released during Gamescom for party-based RPG The Waylanders, which gets inspiration from titles such as Dragon Age Origins and Pillars of Eternity.

The Waylanders Gets Cinematic Gamescom Trailer

The cinematic released introduces the world of The Waylanders, a classic party-based RPG by Gato Studio, which draws its inspiration from titles such as Dragon Age, Mass Effect and Pillars of Eternity. Set in a time of the Celts and the gods. A once peaceful kingdom is now thrown into chaos as warring factions fight for the throne.

The trailer features the beautiful environments as it were before the war, then shows it now rife with monsters. Players will experience party-based  deep tactical combat, time travel between Celtic and Medieval times as well as multiple endings.

Waylanders sets to bring a multitude of choice for players when to comes to playstyle, as there are 6 basic classes and 30 advanced classes to sink your teeth into.

Watch the full trailer below:

The Waylanders is set to release in 2020 on PC.

For more news be sure to read next Code Vein Demo For Xbox One And PS4 On September 3rd and Mistover Turn-Based RPG Launches October 2019. You can also get a rundown of recent news including Gamescom coverage in Top RPG News Of The Week: August 25th (Dragon Age, Mount & Blade 2, Code Vein And More!).