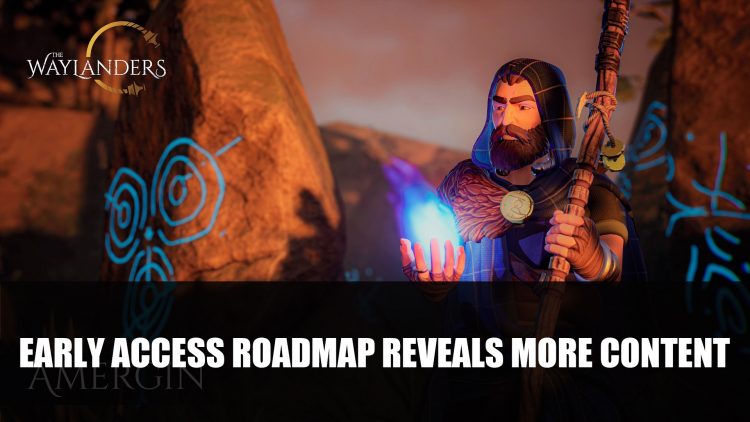 The developer Gato has shared an early access roadmap for the party-based RPG The Waylanders.

In the roadmap for The Waylanders Early Access, Gato has outlined further updates, these include added content, quests, early companion loyalty missions and lore. Each time content is released, it will be followed by an update set to fix any in-game bugs and also to make improvements.

The first updates for Early Access will role out this July which include improved cinematics, bug fixes, audio improvements and Steam trading cards. In week 2, there will be the arrival of the new Loyalty Quests for companions. The forge crafting system will be coming in week 3, as well as further story content will be releasing in week 4. Week 5 introduces creatures and enemy lore, while Week 6 brings new features and story. But there appears to be much more on the way according to the roadmap.

You can check out all the upcoming additions and changes in the roadmap below:

It looks like the developer will be adding plenty of more content for players to enjoy in the upcoming months. Currently the title has 10 to 12 hours of content, with six basic classes, a choice of 30 advanced classes and 9 companion characters to choose from, with the option for romance. Certain classes also have the option for animal companions, these include a number of furry friends, all having different advantages from distraction to speed.

The Waylanders is currently available to play on Steam Early Access, with the goal of leaving Early Access in 2021.

For more news find it here in Focus Home Acquires The Surge Developer Deck13 and Square Enix To Announce “Several”Games Over July To August.