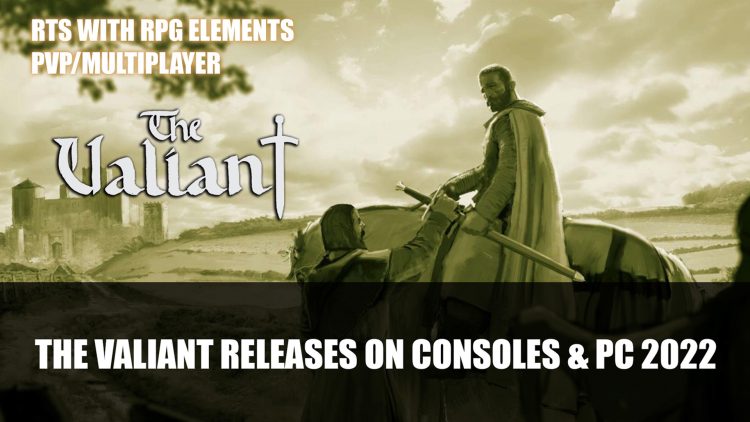 Developer Kite Games and publisher THQ Nordic have unveiled a real-time strategy title The Valiant coming to consoles and PC in 2022.

The Valiant Mixes Real-time Strategy with RPG Elements, Releasing in 2022

The Valiant was recently announced by Kite Games, an action real-time strategy game that involves RPG elements. The game will be coming to PlayStation 5, PlayStation 4, Xbox Series X|S, Xbox One, and PC sometime in 2022. 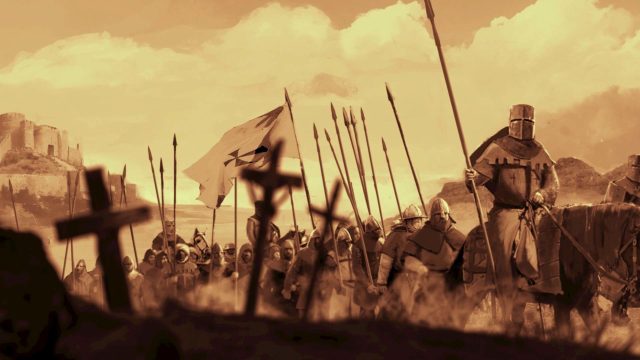 What is The Valiant?

The Valiant follows the hero Theoderich von Akenburg, on his quest to stop one of his former brothers-in-arms Ulrich from finding the mysterious relic called Aaron’s rod. If Ulrich is successful, the world will suffer. This quest takes Ulrich across Europe and the Holy Land, with Theoderich trying to stop him. Teaming up with loyal companions along the way, is up to Theoderich to fulfil this holy quest. 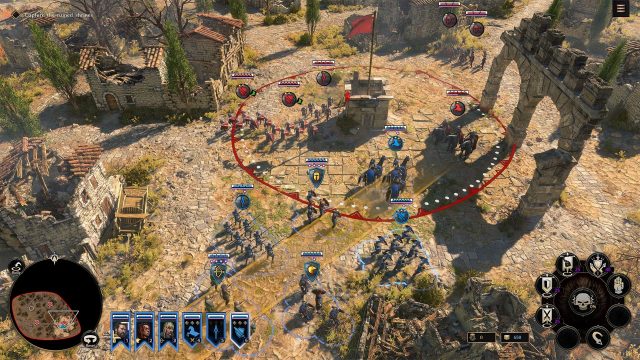 While the title sets to be an RTS game, players won’t be building a base, but instead will be taking on story-driven campaigns and missions. Making decisions on the battlefield, choosing skills and equipment to give their hero an edge. Each hero has three unique skill trees, giving plenty of options when it comes to playstyle. The combat is described as “fast-paced, melee-centric”.

With two different multiplayer modes to play, players of The Valiant can decide whether to go for competitive or cooperative. Campaigns as a single-player experience made up of 15 missions. There is both PVE and PVP options.

Threes friends can join in the Last Man Standing mode to face waves of enemies, as the mode suggests, it’s the last one left who wins. This could be a fun way to test you and your friends’ battle skills, against enemies as well as mini-bosses. 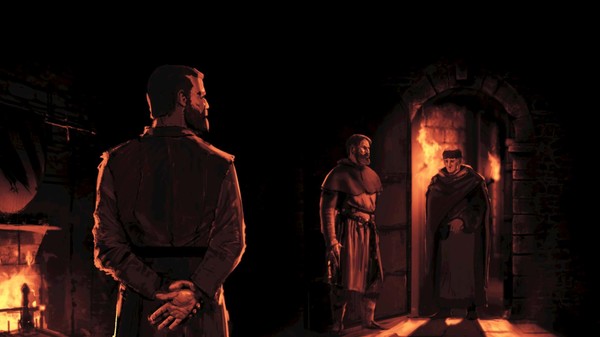 Players will be rewarded with experience to level up heroes, new skills and improved stats for future challenges. PVP mode lets 1vs1 or 2vs2 compete against each other. The glory of battle will also net players visual customisations as they gain more game experience.

The Valiant will release for PlayStation 5, PlayStation 4, Xbox Series X|S, Xbox One, and PC sometime in 2022.

For more news find it here in Hellslave Is A Hellish Dungeon Crawler Launching May 26th and Battle For Baldur’s Gate Is The Newest Magic The Gathering Crossover Set, Coming June 10.