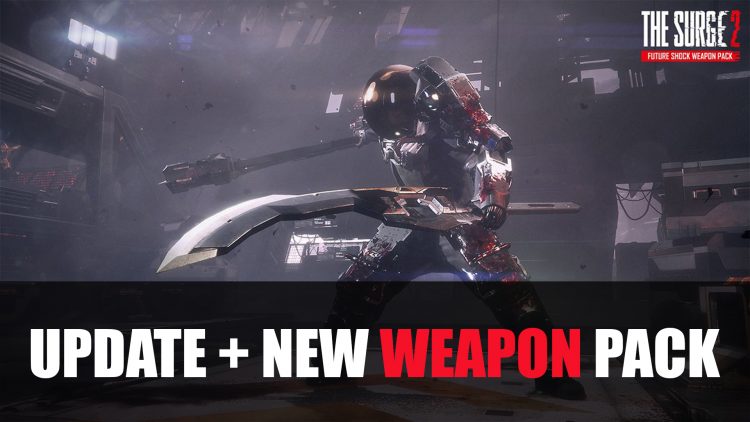 Latest update for the The Surge 2 released this week bringing bug fixes and improvements, as well as new weapon pack for all.

The free Future Shock Weapon Pack for The Surge 2 adds four new devastating weapons which include the Golden Twin Blades, the “EFH” Heavy Duty Weapon, the Mangled Articulators Punching Gloves and Golden Harvest Double entry Weapon. You’ll need to hunt down enemies that wield them, defeat them to claim them for yourself. 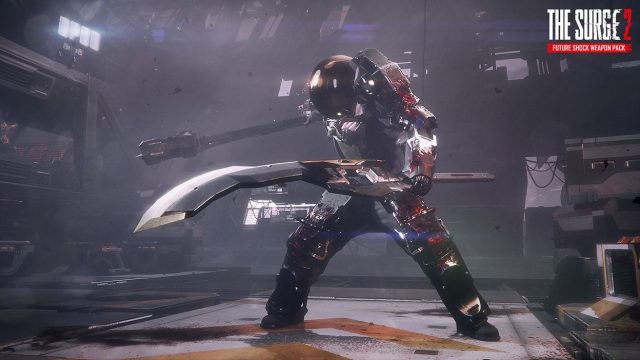 These aren’t the only additions coming to The Surge 2, next week will unveil The Surge 2’s Season Pass details, this includes more weapons, implants, gear sets and a new storyline DLC set with “hours of content” according to the post on the Focus Home Interactive website. 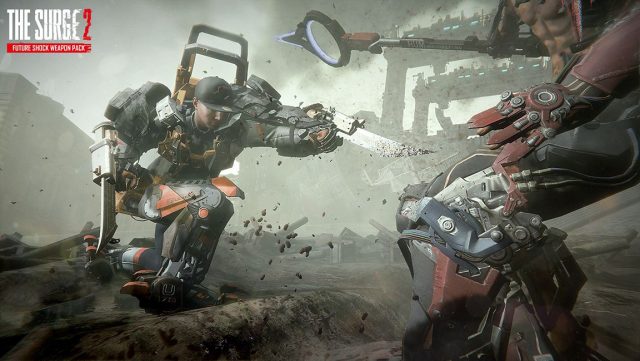 There are also some fixes with the latest update for consoles and PC. These include crash fixes, Dynamic resolution fixes, nerfing Delver Echo in NG+, unlocking Swiss Army Drone in NG+, as well reducing the cost of Graffiti Tags from the merchant. For the full list of adjustments you can find them below:

PlayStation 4 & Xbox One only

If you’re diving into The Surge 2 be sure to check out our guide section as you can pick up some useful tips, build guides and info for all your limb slicing needs. You can also drop by The Surge 2 wiki for all the latest info.