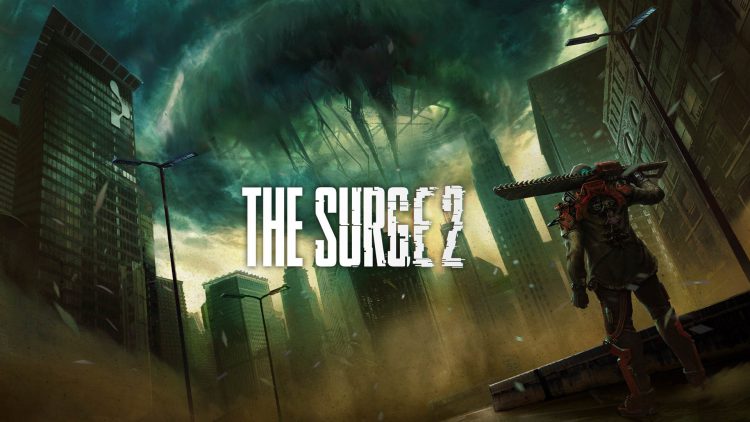 The Surge 2 has been announced by Focus Home and Deck 13. It will be released on Xbox One and PlayStation 4 consoles and PCs in 2019. [Update] Read our The Surge 2 Preview from E3 2018.

The sequel will feature the same cool mixture of Dark Souls-like combat and robots. The limb-targeting system will remain. They’re also planning on keeping character progression. However, Focus Home and Deck 13 say the new game will “expand greatly upon the formula” of the first game. 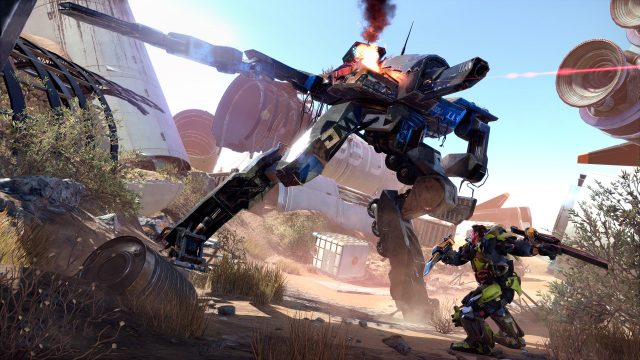 Expect the same hard as nails combat when The Surge 2 is released. You’ll be able to fight in a more open setting next time though.

The Surge 2 will take place in a brand-new environment,  outside in “a sprawling, devastated city.” It sounds like a much larger, ambitious setting for the game. With brutal combat, lots of upgrades, implants, powerful abilities and  many weapons, it could be pretty special when it’s finally released. 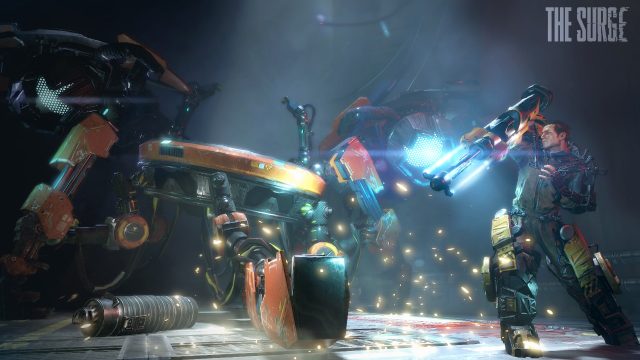 We haven’t got much in the way of The Surge 2 screenshots yet, so here’s one from The Surge. Still, it does look pretty.