A detailed guide on how to clear the Flight to the Lonely Mountain raid of the Road to Erebor in Lord of the Rings Online (LOTRO). This guide was written when the content was endgame so it assumes players are on level with the raid – This wasn’t a complex raid compared to Orthanc, but demands players put out significant DPS to beat the timers. 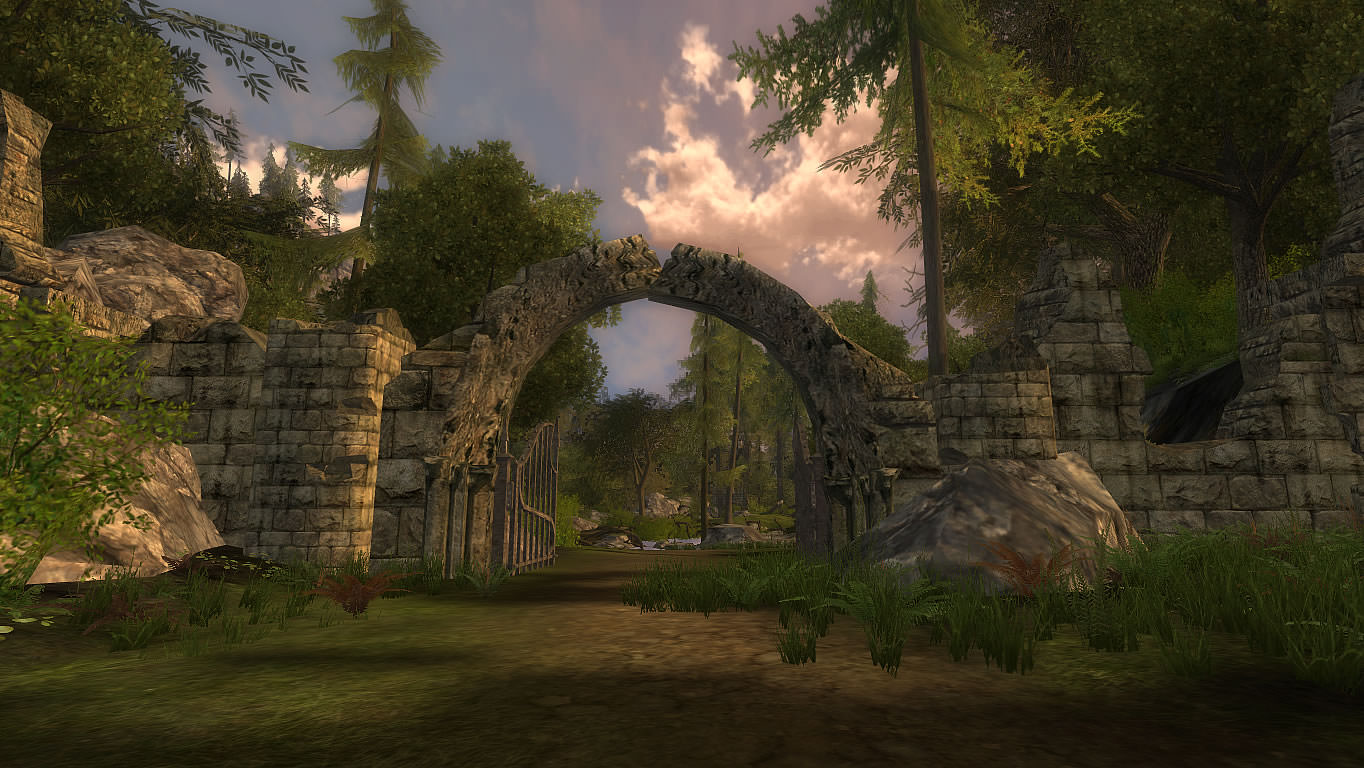 The Gates await for your party to face hoards!

Flight to the Lonely Mountain: The Flow

This Erebor raid fight will require group coordination on focused DPS. Several waves of adds must be defeated on the right order so that the group is not overwhelmed by the enemy army.

One person will be assigned to identifying the wave type and calling the action the raidgroup will take: 4 summoners is the deadliest wave as there are lots of pools and stuns and the tank could not survive the first few seconds. This wave must be dealt with quick AOE on the summoners and their cats as soon as possible. Additional archers can be CCed and captains can be taken aside if necessary by a heavy armored class such as your fellowship’s Captain

Waves with warriors and archers should be dealt by AOE on the archer group and then waiting out the time with some warriors alive.

Other waves can have tailored mechanics to your group makeup, but it is often advisable to have ranged DPS calling the shots and a well geared champion weakening the adds and aoeing them down as you wait. As mentioned, your group captains can help offtank and move the enemy captains away to avoid healing pools, etc.

The fight usually gets complex around the fourth wave of adds, so its advisable to save cooldowns for that part and to factor in the possibility of kiting the last group of mobs until the timer runs out. 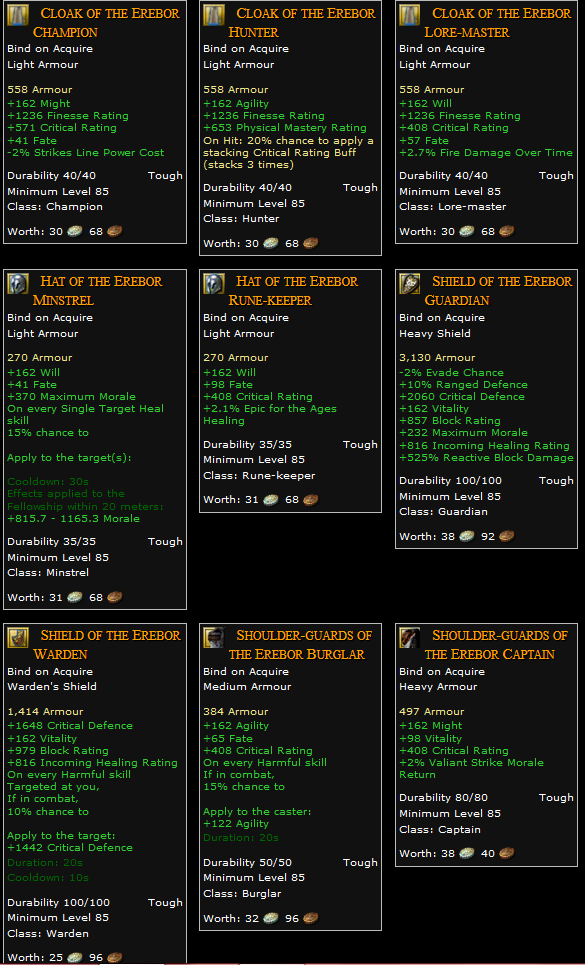 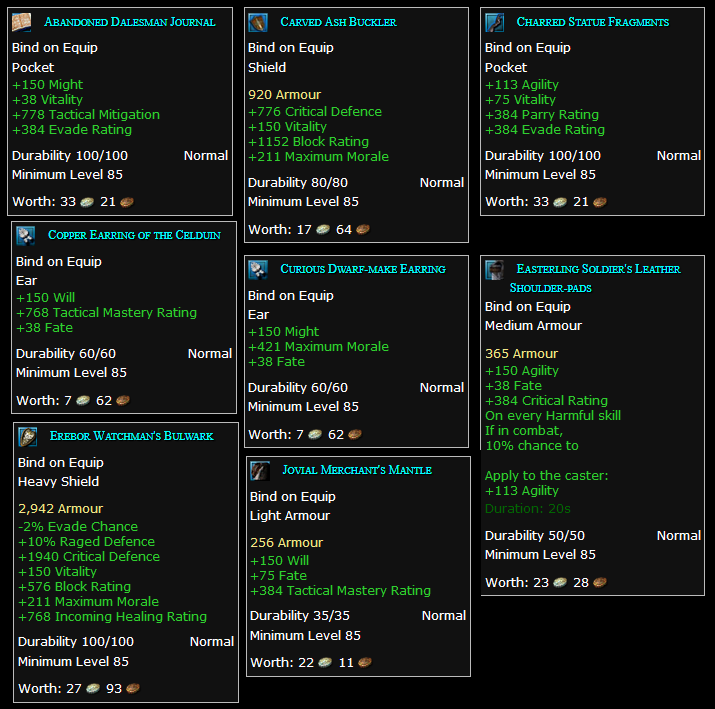 Go to the other Road to Erebor raids: