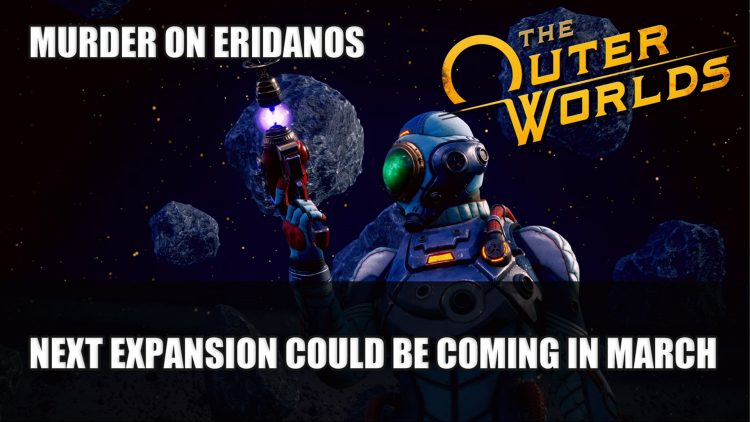 Developer Obsidian has announced the next DLC expansion for their quirky space adventure-themed RPG The Outer Worlds could be arriving as soon as the end of March 2021.

The Outer Worlds Next DLC Expansion Could Be Coming in March

There are few details about what the new DLC will contain but the game’s season pass describes the expansion as “Halcyon Helen’s final (and finest!) adventure” meaning it will be the last story DLC for the game. If the pricing is anything to go by the previous DLC Peril On Gorgon, it will be around $15. The season pass is available for $24.99.

While this looks like this DLC will be wrapping up The Outer Worlds‘ story, a sequel could be in the IP’s future as Daniel Ahmad, the industry insider shared a “new entry” is in pre-production. This hasn’t been confirmed by the developer as of yet.

Last I heard a new entry in the franchise is being explored, currently in pre-production.

Could change into something else ofc, but this is the current status. https://t.co/OGvfHjycNu

The Outer Worlds is currently available to play on PC, Xbox One, Playstation 4 and Nintendo Switch.

Need some help exploring the galaxy? Check out our The Outer Worlds Guides and Builds.