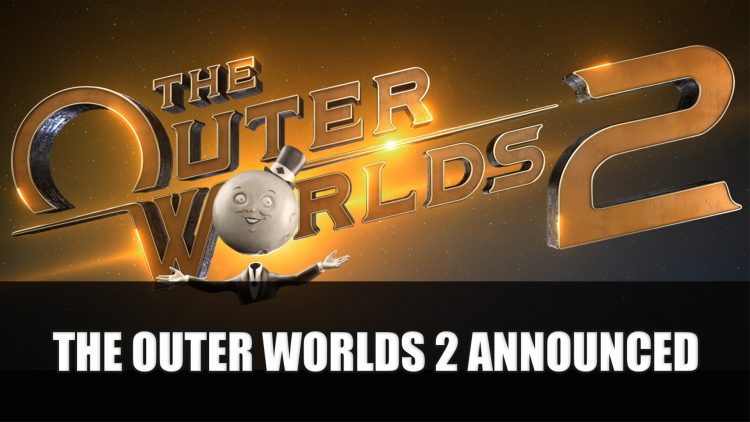 Obsidian announces sequel to the their acclaimed quirky space RPG The Outer Worlds 2.

Obsidian announced during the Xbox and Bethesda Showcase at E3 2021 that a sequel to their RPG The Outer Worlds 2 is underway.

Announcing the trailer in the most Obsidian way possible, the narrator pretty much makes fun of the whole announcement trailer throughout, but the title is very much in the development. The satiric commentary throughout the trailer just reminds you that the development has a wicked sense of humour and that there will be plenty of that to look forward to in the sequel.

What can we take away from the trailer? Well according to the narrator absolutely nothing as the creature in it is now “gone forever” because it’s not even in the game, and the main character is called out for being just a silhouette because the “developers haven’t finished the design.” As announcements go this one is pretty refreshing.

The Outer Worlds first released in October 2019, which is now an award-winning single-player RPG that is praised for its story, narrative choice and overall humour. If you want to know what we thought of the game you can find it here in The Outer Worlds Review: Immense Interstellar Fun.

The Outer Worlds 2 is currently in development, no release window has been announced as of yet.

For more news be sure to check out next Starfield Release Date Announced; Xbox Console Exclusive And PC and Assassin’s Creed Valhalla Will Get A Second Year Of Content And Discovery Tour.