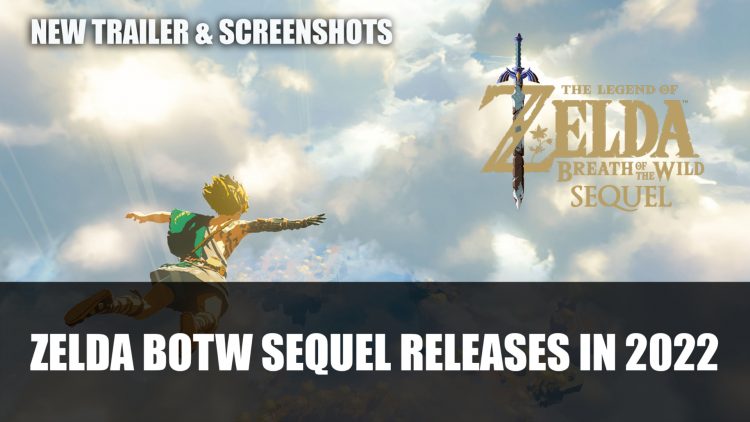 During the Nintendo E3 2021 showcase, a new trailer was shown and the release window of 2022 was announced.

The Legend of Zelda: Breath of the Wild Sequel Launches 2022

The highly anticipated sequel, The Legend of Zelda Breath of the Wild 2 got a new trailer during Nintendo’s E3 2021 broadcast. A new trailer which featured skydiving or rather sky falling through the skies of Hyrule. The trailer also teased some of the story of what’s to come, including some of the new abilities Link will gain this entry such as a flame thrower, being able to control objects with an arm device and teleporting through walls. The world looks to be just as vast as the first title, but now with floating islands in the sky.

While Nintendo didn’t reveal an exact date for The Legend of Zelda: Breath of the Wild 2 and the exact title still remains a mystery, they did announce the launch will be happening in 2022. BOTW2 was first revealed at E3 2019, which confirmed a sequel was in the works. The new trailer unfortunately doesn’t confirmed whether or not you’ll be able to play as Zelda as many fans hope, but hopefully hear more details n the run up to the launch next year. 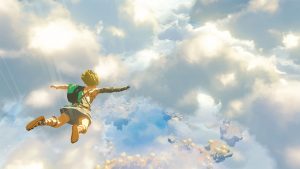 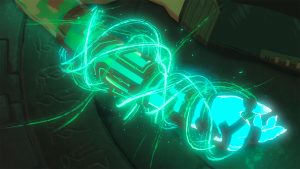 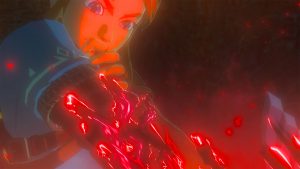 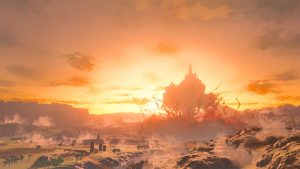 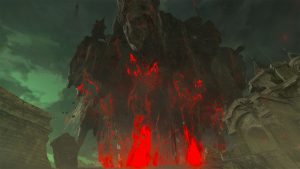 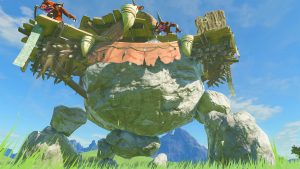 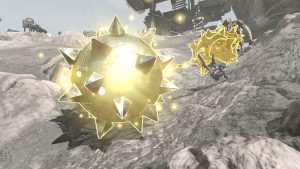 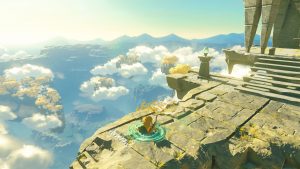 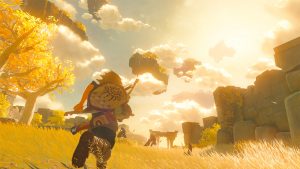 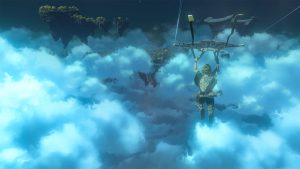 The Legend of Zelda: Breath of Wild 2 will release on Nintendo Switch in 2022.