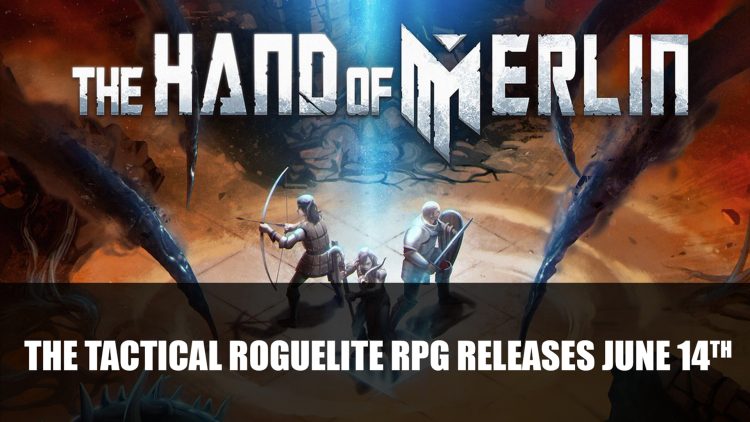 A new tactical RPG called The Hand of Merlin has been announced by developer Room-C Games and Croteam, published by Versus Evil.

The Hand of Merlin, a turn-based roguelite RPG first released in early access last year in May. The title has undergone a number of updates since its release, with one hundred development blogs sharing details of improvements. This included adding new enemies, visual effects, UI improvements and more. It is finally leaving early access on June 14th, coming to PS5, Xbox One, Switch and PC via Steam, Epic and GOG.

What is The Hand of Merlin?

The game is a tactical turn-based RPG which features sci-fi horror world based on Arthurian legend. Players will recruit mortal heroes to explore the world, encountering otherworldly evil along the way. Making narrative decisions will affect the encounters you will have. Search for the lost fragments of your own soul as you adventure across the multiverse. 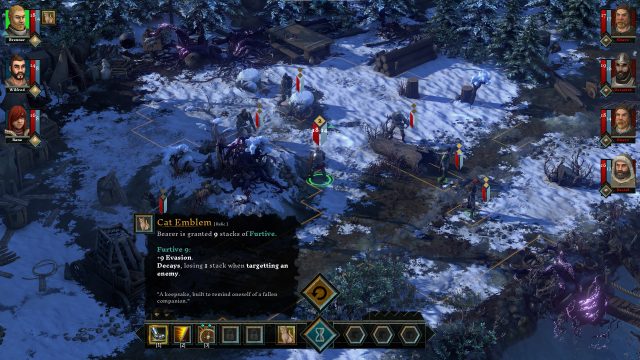 The turn-based RPG combat lets you use the terrain to your advantage.

Each path you take in the lands of Albion will be up to you. Whether you take a more dangerous turn to seek legendary relics or play it safe to live another day. Your options include negotiating, bartering and fighting. But whatever you choose know that your choices are permanent and so is death. 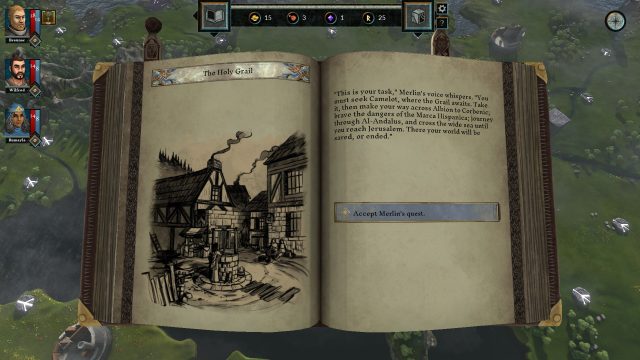 Your decisions will impact your adventure

What makes The Hand of Merlin interesting is that there are multiple dimensions, each time reshaping history. You may find a different king ruling one land, different encounters, characters and events. If one of your heroes should fall, death isn’t the end, but a new beginning.

Your heroes will fight in turn-based combat against humans and demonic enemies. Make use of the battlefield, take cover, choose the high ground or even set up an ambush. Take advantage of Hero classes and skills to create the right strategy.

The Hand of Merlin leaves early access on June 14th, releasing on PS5, Xbox One, Switch and PC via Steam, Epic and GOG. You can pick up the game now on PC.

For more news find it here in Future Games Show Will Feature Over 40 Games This June and GreedFall 2 The Dying World Announced For 2024 Release.