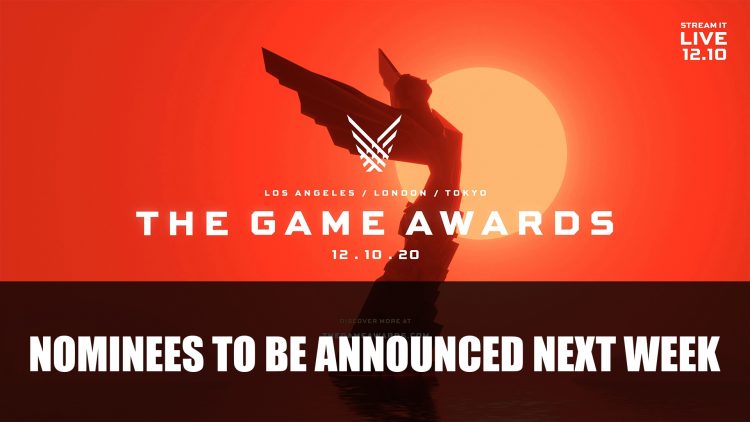 The Game Awards 2020 nomines will be revealed next week, with many games being put forward for the this year’s new live stream happening next week.

The Game Awards 2020 Nominees Will Be Revealed Next Week

The Game Awards 2020 will be taking place in under a month, with Geoff Keighley the show’s producer and host, who has shared the list of nominees will be released next week.

In Keighley’s latest tweet, they have announced this year’s nominees will be shared on November 18th. The show will be awarding games in a number of different categories, and will be live streamed. If you want to catch the nominee announcements live, the stream take place on Wednesday at noon ET/9 AM PT.

Join me next Wednesday at Noon ET / 9 am PT for the livestream announcement of the nominees for this year’s show at https://t.co/JhGKODahXK

And see you LIVE on December 10. pic.twitter.com/OkZ3PLTpZL

Last year the The Games Awards was packed with game announcements and the Game of the Year Award went to Sekiro Shadows Die Twice. Announcements included Senua’s Saga: Hellblade 2, Ruined King the turn-based RPG based on the League of Legends universe as well as Magic: Legends. 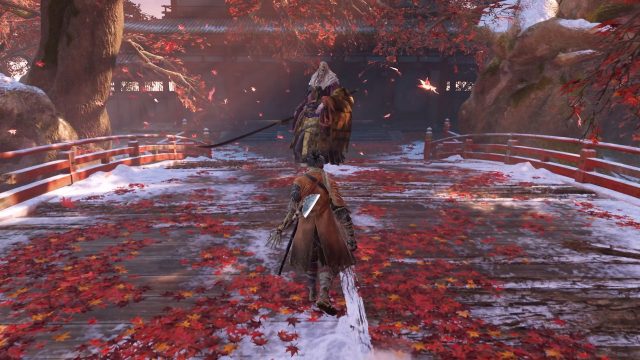 Sekiro won The Game of Year 2019, who will win this year?

This year might be a bit different as it has been a bit of an odd one, with all online events. Hopefully we can look forward to some announcements and find out who takes the GOTY award. The public will be able to cast their votes on the The Game Awards website for each of the categories. Winners will be decided by public and panel.

The Game Awards 2020 will be live streamed on December 10th 2020 in 4K from studio locations in LA, Tokyo and London.

For more news be sure to read next Xbox Head Phil Spencer Has Played Elden Ring and Scarlet Nexus Gameplay Shows Off Kasane Randall. Want to know what we thought of Godfall? Check out next Godfall Review: ARPG Lootfest Action.