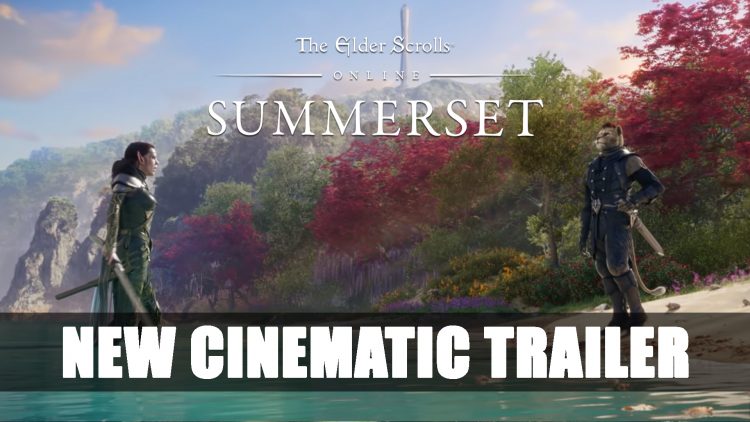 ZeniMax Online Studios and Bethesda Softworks release a new cinematic trailer for the upcoming launch of The Elder Scrolls Online: Summerset chapter. The cinematic outlines the story behind this expansion which joins early access today for PC and is not to be missed if you’re a fan.

The trailer shares new characters and enemies that are taking hold of the Isle of Summerset. It also gives us more in-depth look into the storyline that will be a part of expansion featuring some of the creatures that inhabit Tamriel. The trailer is breathtakingly detailed in terms of graphics, check it out below:

The Elder Scrolls Online: Summerset has become available on early access today on both PC and Mac. The official launch of Summerset is June 5th and will be available on Xbox One and PlayStation 4 along with Mac and PC.

If you found this article interesting take a look at our ESO Summerset Sets And Itemization Preview and be sure to visit our Elder Scrolls Online Wiki which covers a number of different topics for all your ESO needs.