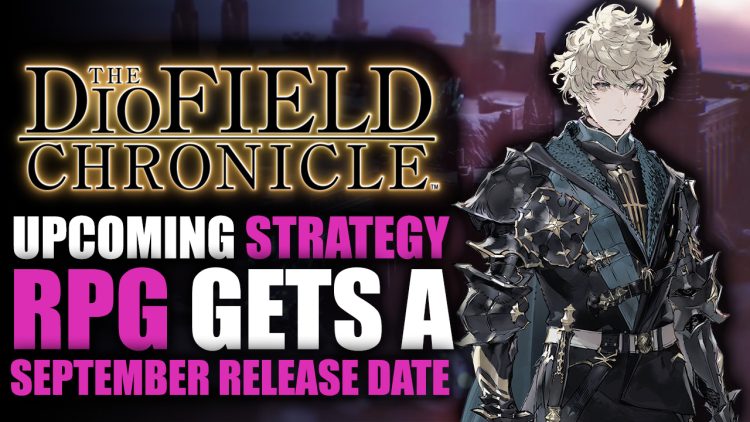 The DioField Chronicle is an upcoming tactical RPG developed by Square Enix. It finally has a release date as well as an hour of uncut footage.

Square Enix has definitely been quite busy, and 2022 will be full of releases for the beloved company. Aside from their usual Final Fantasy projects, Square Enix also has some new games in the works in the form of Star Ocean, Forspoken, and Harvestella, all due later this year. 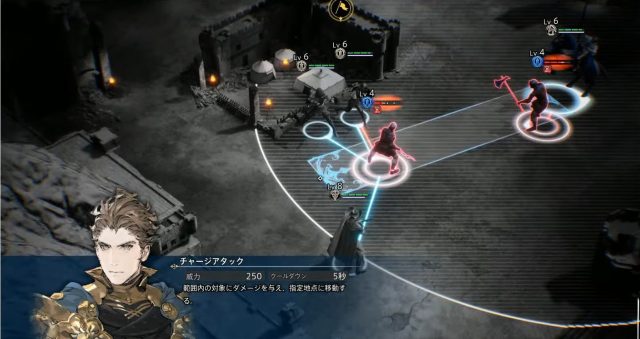 Another title that was announced earlier this year was The DioField Chronicle, another new IP set in a new world. The game is a top-down tactical RPG that is played in real-time with the ability to pause and plan out your moves. It has a beautiful art style that is somewhat reminiscent of their 2.5D games Triangle Strategy or Octopath Traveler. 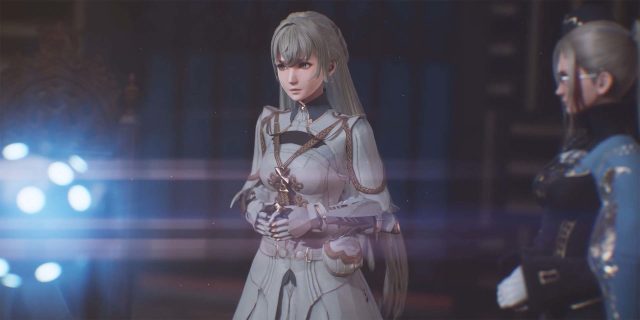 Today, however, the Japanese YouTube channel confirmed in a lengthy live stream that DioField Chronicles will release on September 23 – in Japan. However, it is unlikely nowadays that Square Enix would stagger the releases for its games, so it is safe to assume that the Western release will have the same date but so far has been given a 2022 release window for the west.

The entire DioField Chronicle stream lasted about 1.5 hours and had very to no idle moments. Although it was fully in Japanese, we got to see a ton of new gameplay at least. The two hosts showed off footage, both old and new.

DioField Chronicle’s gameplay is highly tactical. Players will definitely need to have a particular eye for planning to be able to make the most of their heroes and units. Units can be commanded individually or as a group, depending on the circumstance. 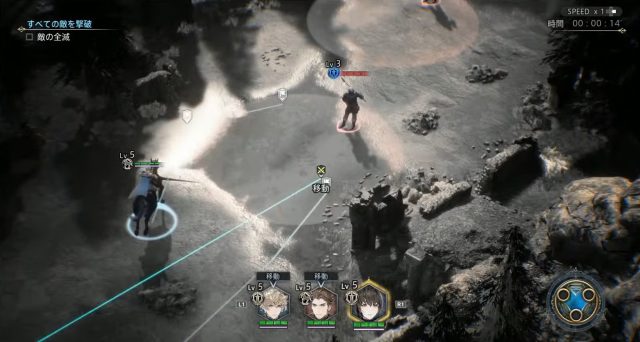 Fights are done in miniature versions of cities, towns, forests, and more. It is artfully done in a style that mimics their other games.

The player can pause the game at any time to issue individual commands. You will have the option to charge directly at the enemy or have your mounted cavalry distract foes so your sneakier heroes get into a proper flanking position. 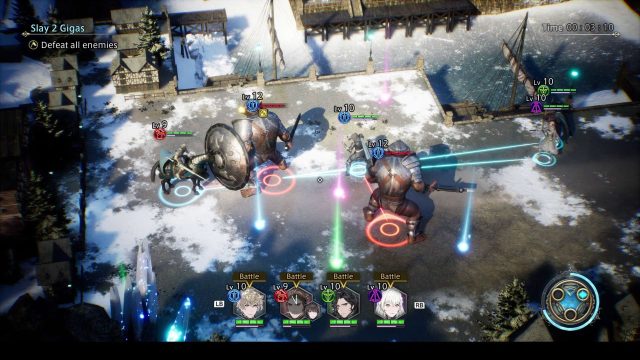 Waypoints can be set into the ground to ensure that a unit fully follows your orders. You can’t blame bad AI for choosing the wrong path in this game. Careful positioning is of utmost importance in winning the more difficult fights.

Using abilities at the right moment can turn the tide of battle, as with any game. You must be sure your units are in the right position though, as some of them have limited range or work best when attacking foes from the back. 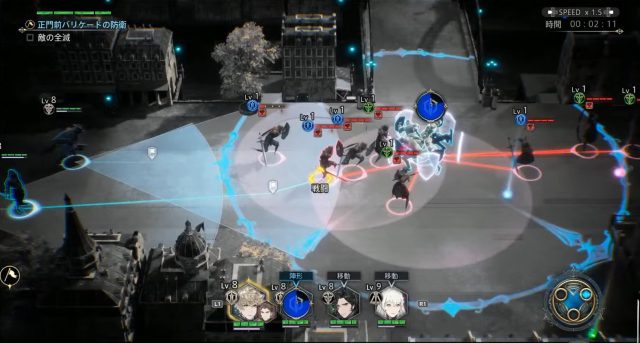 Decisions will need to be made on the fly as the battlefield is an ever-changing landscape. Plans may or may not come into fruition, forcing the player to adapt. Thankfully, the tactical UI clearly shows the intended targets of enemy units, giving the player useful info.

Combat can also be sped up or slowed down, depending on the need. DioField Chronicles definitely feels different from other tactical strategy RPGs that Square might’ve made. And that is a good thing.

I Long for Combat

Battle isn’t the only thing that the player and their party will engage with. It seems like there will also be a lot of political intrigues, strategic pre-planning, as well as discussion with various NPCs. Players can take downtime as an opportunity to explore various castles. 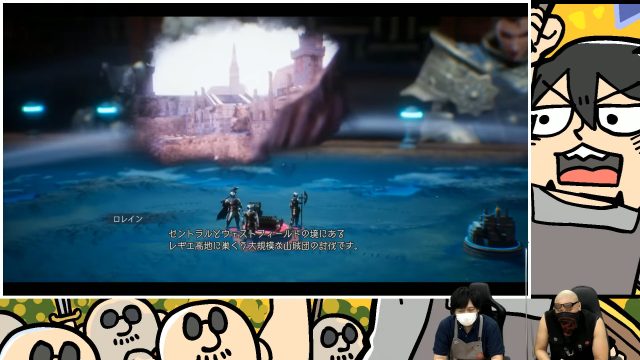 As with any great RPG, players will also have to manage their party’s equipment, skills, and abilities. Ensuring everyone is properly equipped will be the key to victory!

The tail end of 2022 looks to be quite the busy period for RPGs. Aside from the earlier mentions of Star Ocean and Harvestella, we also have Nier Automata on the Switch to look forward to. 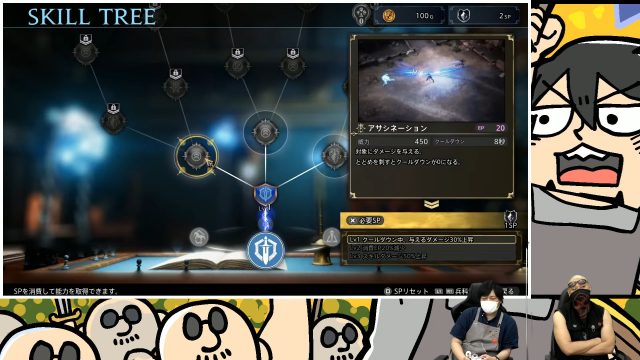 The DioField Chronicle releases on September 23, 2022. It will be available on all major consoles and PC.