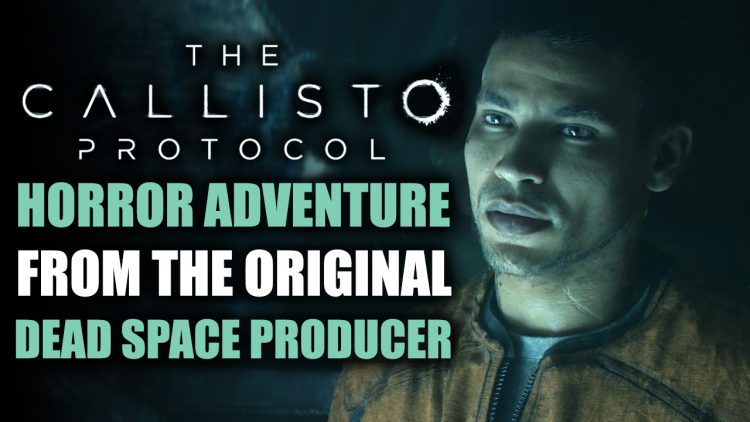 The Callisto Protocol is one of the games highlighted in last week’s PlayStation State of Play. It is a third-person horror adventure helmed by the original Dead Space executive producer, Glen Schofield.

The Callisto Protocol is a Terrifying Spiritual Successor to Dead Space

One of the more terrifying reveals in last week’s State of Play was Striking Distance Studio’s The Callisto Protocol. We got a horrifyingly good trailer that showcased the primary location, Callisto “the dead moon” of Jupiter. On Callisto is the prison colony named Black Iron where our lead Jacob Lee is being held.

It just so happens that our death sentence is cut short and we are plunged into an even worse fate. Aliens and horrible mutations have started taking over the prison colony. How will Lee make it out of this alive? We’ll know on December 2, 2022.

Producer Glen Schofield of Dead Space fame originally intended The Callisto Protocol to exist in the same universe as Player Unknown’s Battlegrounds (PUBG) back in 2019. However, it was announced this year that they would be separating from that universe but instead have subtle nods to the battle royale. 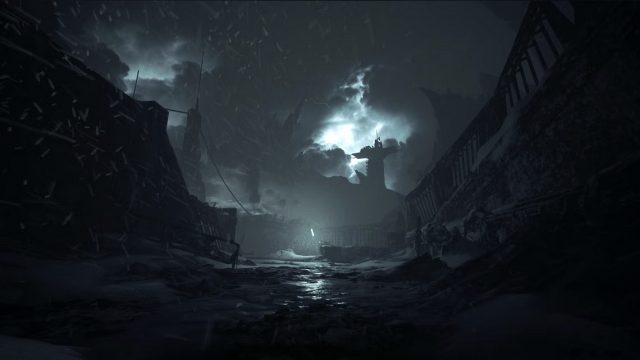 Callisto the Moon of Jupiter

The Callisto Protocol tries its best to be grounded in some bit of realism. It is claimed that Callisto is actually on the list of potential locations where human life could survive. Data gathered by NASA claim that the moon’s surface has a vast saltwater ocean, ideal for life. Oxygen is also present in the exosphere, which we love breathing in.

Callisto though is still a harsh and dead world, even if life can survive (but not thrive). The moon is depicted to have a cold and icy surface. Its landscape is constantly bombarded by harsh snow and lightning, trapping anyone unfortunate enough to be caught up in a storm.

Jacob Lee is at the heart of this outbreak and must surpass many terrors if he wants to get out alive. To create tension, Schofield and his team at Striking Distance Studio are making use of what they call “Horror Engineering”. This means that the scares and tension are being created to perfection and vie to be unforgettable. 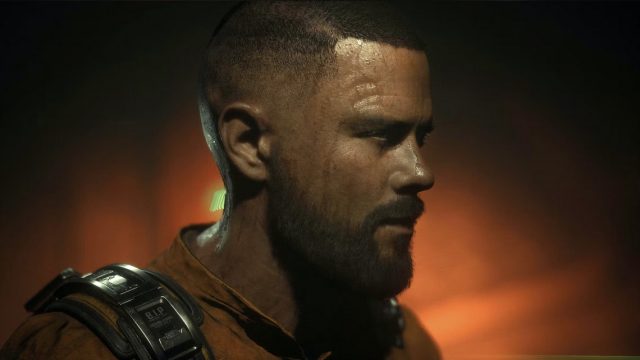 Alongside the extremely detailed visuals (just look at the facial detail of our protagonist!) are perfectly created atmospheres of tension. The lighting (or lack thereof) sets the mood of dread and terror and also keeps players on their toes.

Striking Distance Studio is also maximizing the next-gen console’s features, especially the PlayStation 5’s 3D Audio and Haptic Feedback on the DualSense Controller. Sounds will be coming from everywhere, enveloping players in a constant sense of stress. Similarly, the haptic feedback will make players feel scared with the thundering footsteps of monstrosities just out of sight.

Much like Dead Space’s Isaac Clarke, Jacob Lee is no soldier and the gameplay revolves around that fact. Combat will be difficult, and since the halls of Black Iron are cramped, it will also be claustrophobic. Basic firearms and stun batons exist in the Black Iron Prison and are the most common armaments he will find laying around. 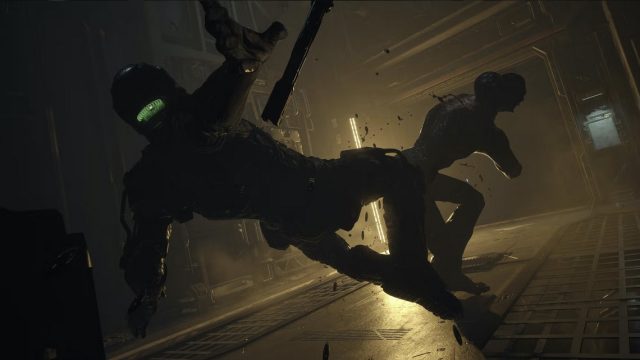 Though he has access to these weapons, Lee will need to carefully balance his resources. They are finite and will run out eventually if he gets too trigger-happy. To help in this regard The Callisto Protocol introduces what they call the GRP.

The GRP is The Callisto Procol’s answer to Dead Space’s Plasma Cutter. Not initially intended to be a weapon, but has deadly application in a cataclysmic event such as this. The GRP is a gravity-bending device that the Black Iron guards use to subjugate the prisoners. 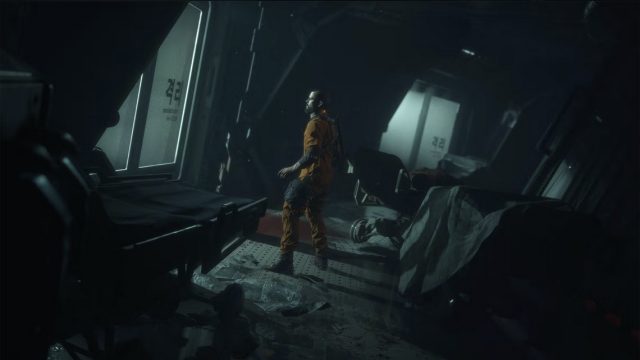 What Horrors Have You Found?

With the help of the GRP, Lee can slow down his enemies to a crawl, and throw them around (into exposed fan blades if needed) or other environmental dangers.

The Callisto Protocol seems like it is shaping up to be a rather great continuation of Dead Space-style horror. We have the claustrophobic and isolated setting, gruesome mutated humans, strategic combat, and terrifying visuals. What a great recipe for success! 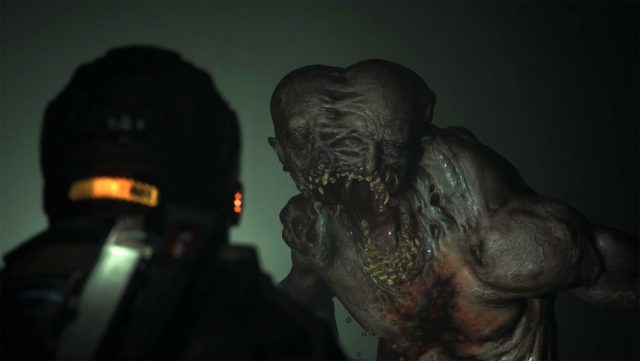 The release of this new single-player horror experience will be on December 2, 2022. It is currently available for Pre-Order on the PlayStation Store for $59.99 or $69.99, depending on your platform. The Digital Deluxe Edition for $20 more will give access to a Retro Prisoner Skin, Contraband Pack, and the Season Pass.

For more news, check out Summer Game Fest 2022 Sets to be ‘Primarily Focused’ on Announced Games and Capcom Announces Showcase for June 13th to Focus on Previously Announced Titles.

View the rest of our coverage for the State of Play Here: