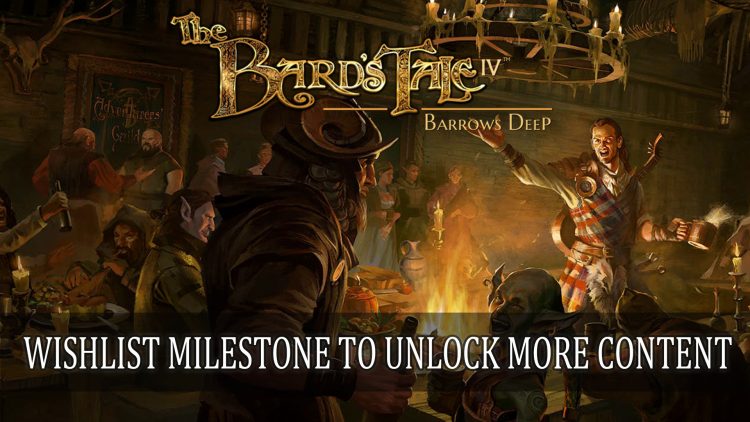 InXile Entertainment are a little over a month away from releasing the first-person party RPG The Bard’s Tale IV: Barrows Deep on PC. It’s been 30 years since the first instalment of the series which is a fitting time to celebrate with the fourth in the franchise to be released. The Bard’s Tale IV: Barrows Deep will be releasing on PC on September 18th 2018.

Titles that are in-development on platforms such as Steam or GOG can have their games wishlisted, those who put them on their list will receive a notification when the game gets it’s release or if it drops in price. By using the wishlist system inXile Entertainment are setting up goals when certain milestones are met, adding further content and even reducing the price of the game. 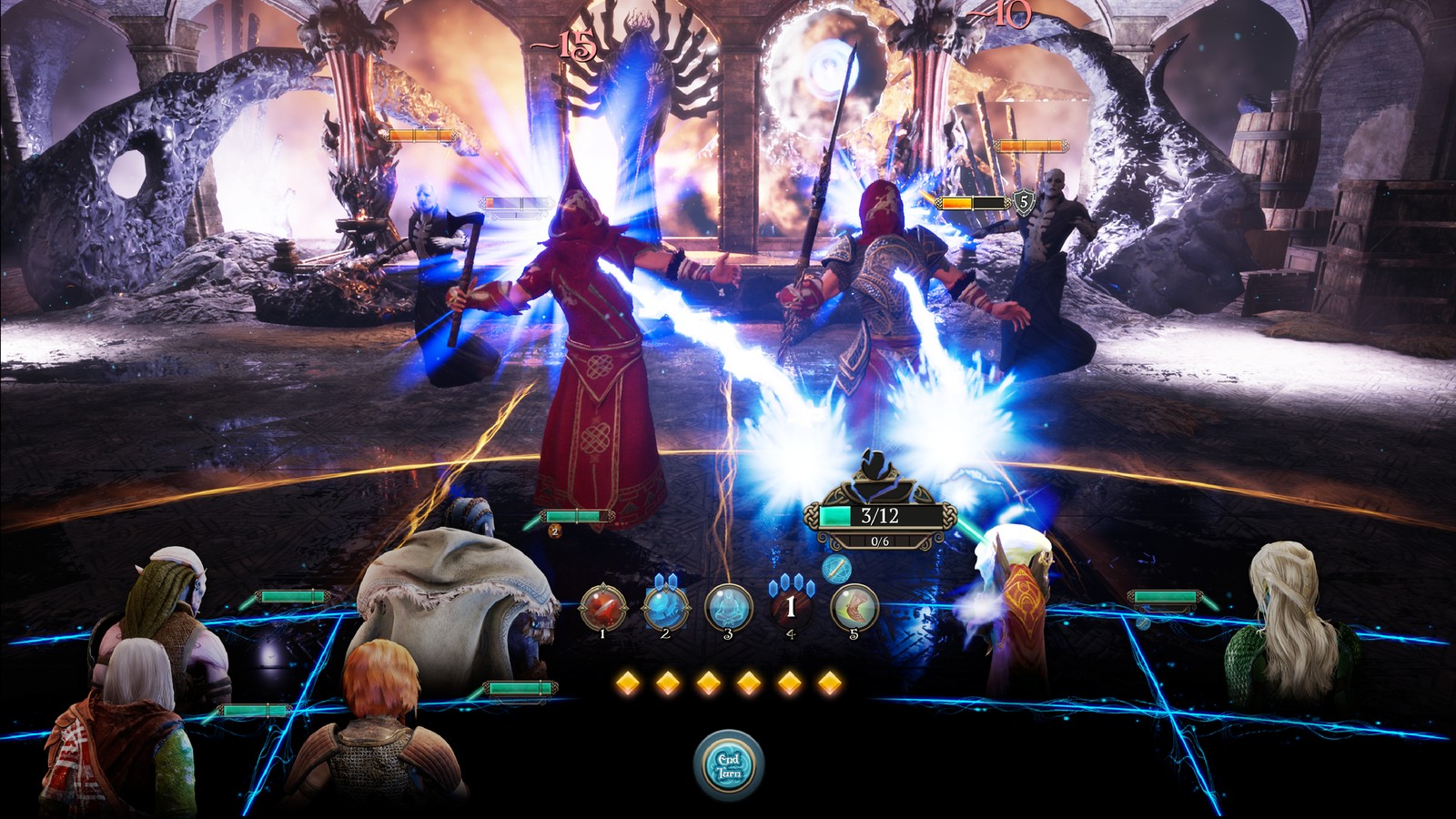 For the 100,000 wishlist milestone, the developers are going to add an in-game version of the game that inspired The Bard’s Tale, Darkest Dungeon‘s torch. With the permission of Red Hook Studios, a piece of their inspiration will be implemented into the game. If people manage to push that wishlist number all the way to 300,000, then inXile Entertainment will reduce the price from $39.95 to $34.95.

If the 500,000 milestone is reached, then price will be dropped further to $29.95, which is ten dollars less than the original release price. Not only will there be a price drop but a free DLC called The Haernhold. This DLC will take players to explore the world of the dwarves in Kinestria, players will need to fight the darkness, a foe that the Dwarven king’s tomb has corrupted.

The CEO of inXile Entertainment explain why they were inspired to start the wishlist initiative and how it can help indie developers:

Crowdfunding opens up so many possibilities because it allows us to pursue ideas that we might not otherwise and to take creative risks. Our backers helped us get The Bard’s Tale IV: Barrows Deep made, and now we’re hoping that all our fans can help us spread the word about it, and in doing so, unlock rewards for themselves and help make the game that much more accessible for the wider gaming audience out there. Putting a game on your wishlist costs nothing, yet can mean everything to an indie studio like us. With this initiative, we’re hoping to have it mean something extra for our fans, too.

The Bard’s Tale IV: Barrows Deep is set to release on September 18th 2018 for PC, with it’s release on console later this Fall 2018.

If you enjoyed this article be sure to check out our Bard’s Tale IV Preview The Bard’s Tale IV Sings A Song For The Modern Era. You can also check out some of our other previews such as The Surge 2 Preview: Stronger, Faster, Character Creation! and Cyberpunk 2077 Preview: When Fallout Meets Blade Runner.