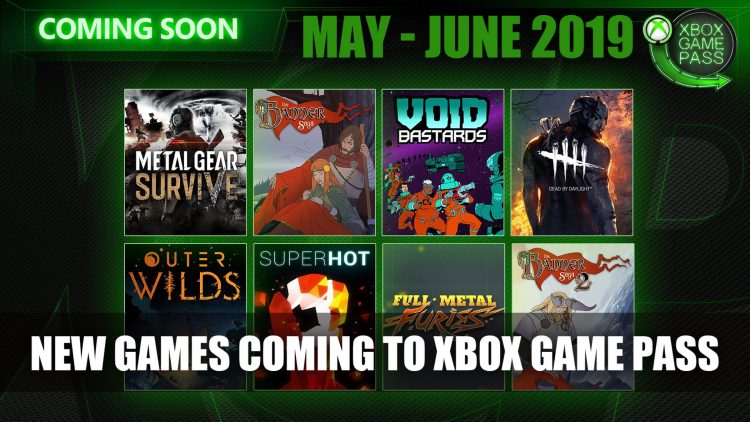 In the next couple of weeks Xbox Game Pass is getting a fresh set of titles which includes The Banner Saga, Outer wilds and more.

Heading to the subscription service Xbox Game Pass are a few titles starting on May 23rd, you can pick up the Norse-myth inspired strategy RPG The Banner Saga and the horror survival Metal Gear Survive. This will be followed by the sci-fi strategy shooter Void Bastards releasing on May 29th.

But that’s not all, come May 30th the asymmetric killer versus survivors game Dead by Daylight will be joining as well as the Outer Wilds, a space exploration adventure title. 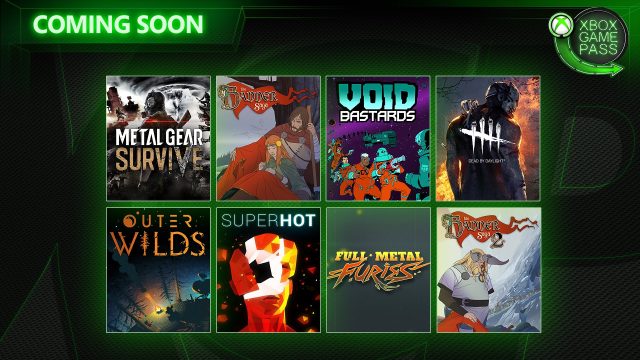 June 6th welcomes titles such as the co-op action-RPG Full Metal Furies, the sequel The Banner Saga 2 as well as shooter Superhot. That’s a total of eight games coming to Xbox Game Pass.

If you want ore Xbox news be sure to read about Xbox Game Pass Ultimate Is Now Available For Preview Beta Xbox Insiders.