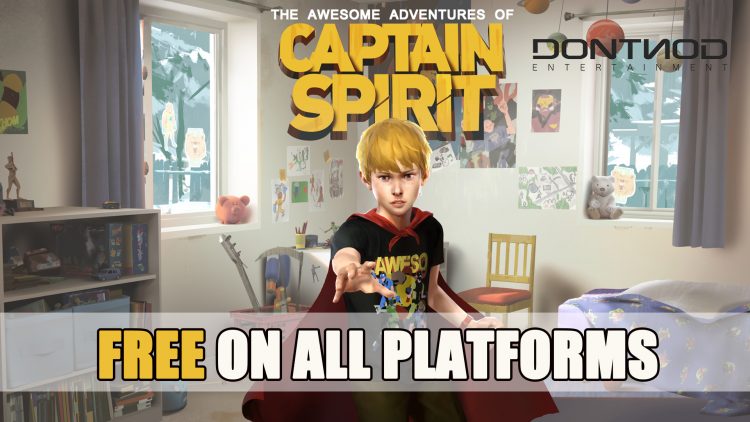 Dontnod Entertainment have released a new launch trailer for their Life is Strange spin-off The Awesome Adventures of Captain Spirit. The game is available for free on PS4, Xbox One and PC from today.

The Awesome Adventures of Captain Spirit Now Available for Free

At E3 2018 Dontnod showed off some of the gameplay from the spin-off to their highly popular Life is Strange series. With the sequel waiting in the wings for it’s official release on September 27th 2018, the developers have released this new story driven game that follows the imaginative world of a lonely 10 year old boy. While the storyline seems far from the adolescent drama and supernatural activities of the Life is Strange universe, the game does have some clues and hints for the upcoming sequel. 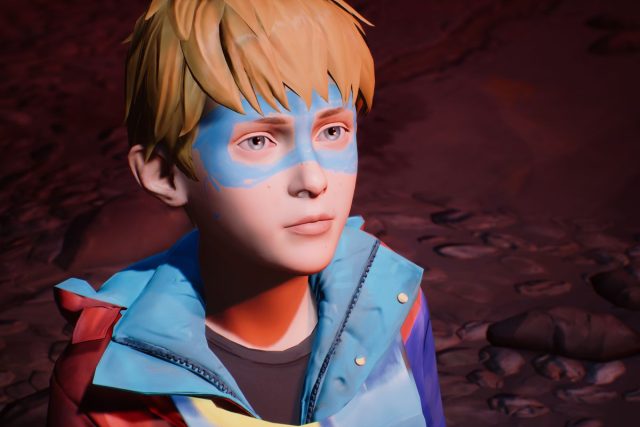 Is it me or does Captain Spirit look a bit like Chloe from Life is Strange?

Dontnod also known for their recently released action RPG Vampyr, have been long known for their dramatic storylines and difficult choices. The Awesome Adventures of Captain Spirit although follows the story of a child definitely contains serious moments that are reflected in the difficult relationship he has with his father.

How this world is interwoven with the Life is Strange world is still not completely known, but be sure to look out for clues throughout the game. Check out the launch trailer below:

The game is free to download on PS4, Xbox One and PC. Life is Strange is currently available to play on PC, PS4 and Xbox One.