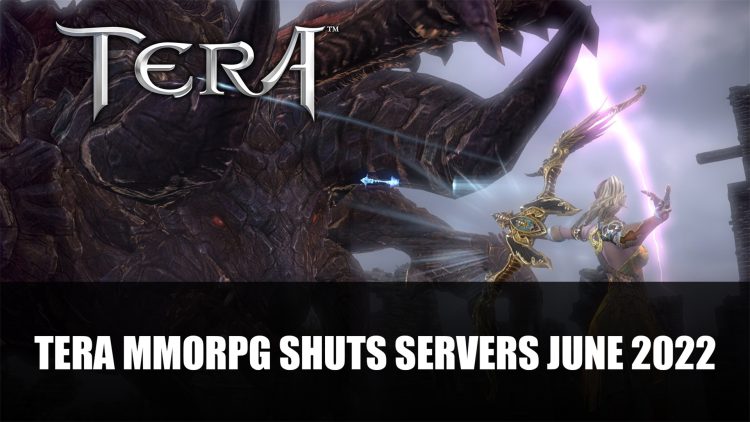 Developer Bluehole have announced the MMORPG Tera will be shutting down on June 30th.

Tera MMORPG Sets to Shut Its Servers This June

After 10 years, the long-running MMORPG Tera will be closing its servers for good this June. The developer Bluehole made an announcement through their publisher Gameforge that would be discontinuing the development of the game and after a decade will finally shut down servers on June 30th at 4 AM ET/1 AM PT. Gameforge has announced that they will be running permanent events for the game’s last hurrah. Gameforge released the following statement:

Tera’s developers, Bluehole, have decided to cease work on Tera. After much consideration, the team in South Korea have come to the conclusion that they are no longer able to offer you the exciting and satisfying content you deserve. As the last remaining publisher of Tera, it is with a heavy heart that we must respect Bluehole’s decision, and will also have to shut down the game. 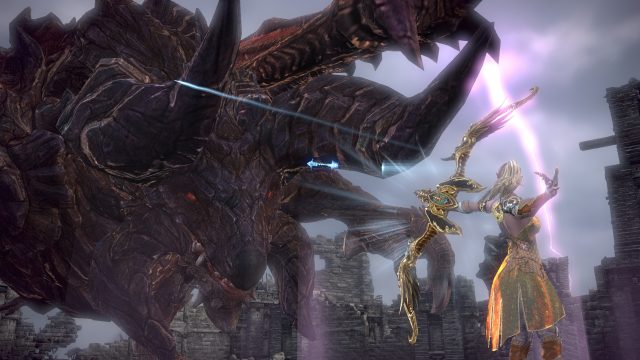 Tera will shut its servers in June, ending the 10 years long-running MMORPG.

Tera was first introduced to the west in 2012, as a fantasy MMORPG that provided action-packed combat with both solo and multiplayer content. Dubbed as “True Action Combat” system, players can aim, dodge and cast spells with 13 different classes to choose from, taking down BAMs or Big Ass Monsters.

Will you be dropping into Tera before the servers close? Let us know in the comments below about your favourite Tera memories and what you will play next. If you’re looking for something to fill the MMORPG shaped hole this might leave in your life, be sure to check out Elder Scrolls Online High Isle: Hands-On Preview & Impressions and you can currently pick up the base game for free during the Elder Scrolls Online Free To Play Event.

For more news be sure to check out next Crusader Kings 3 Fate Of Iberia DLC Releases May 31st and Lost Ark And The Battle For The Throne Of Chaos Trailer Showcases April Content Update.