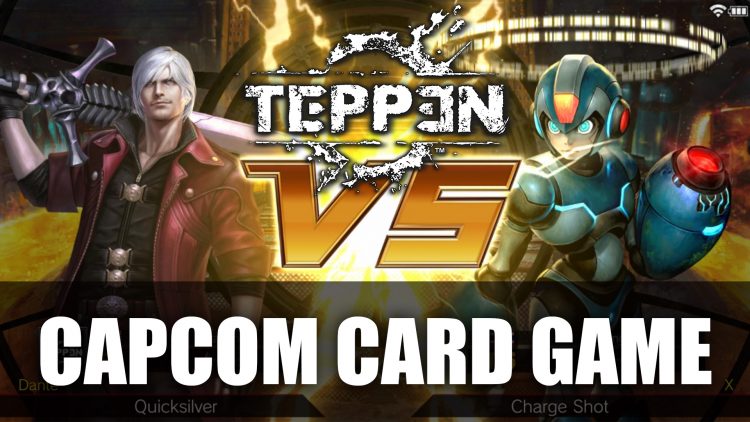 During Anime Expo 2019, Capcom and GungHo announced and released their new card game Teppen. Teppen is available for iOS and Android in the U.S., Canada, U.K., Spain, France, and Italy.

Teppen: The Capcom Card Game You Haven’t Heard Of

Teppen is a real time card battling game for iOS and Android which combines the Capcom universe into one game. Take up well-known roles of Rathalos from Monster Hunter World, Dante from Devil May Cry or even Chun-Li from Street Fighter, as you battle it out in a fast action card game.

Players start off with four MP which acts as mana, this will be used to play cards and as time passes, MP will be given to you. Once players summon a character onto the board, a real-time arrow will spawn signalling when the character will attack. The real-time aspect of the game pauses when players play action cards which are support-like cards that resolve backwards as played (think Yu-Gi-Oh). This speedy action card game rarely takes the several minutes that the in-game timer counts down, it also prompts players to be quick with their decisions.

Teppen allows players to play the story through the eyes of the main characters:

Completing each storyline will allow players access to the character’s basic deck. The PVE side of the game should roughly take players about an hour and a half. The story so far seems to be setting the world that will be expanded on later. 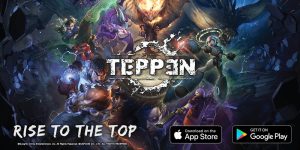 Daily sign in rewards include Zenny ( in-game currency) and a ticket which can be exchanged for a pack of cards. For those who download Teppen from July 4 to July 31 will obtain 30 core card pack ticket. This will ensure players acquire 1 legendary card.

A season pass is also available that needs to be purchase using Crystals. Crystal must be purchased with real money and at the moment, there is a special sale for crystals. If players do elect to buy the season pass and complete all the crystal reward missions, they should have enough for the next season pass if prices maintain.

The greatest aspect of Teppen to me is the art of the cards; I wish they were real so I could own them physically. The Iris, Zero, and Morrigan are top notch. If you’re a fan of Capcom, I’m sure you’ll find a card or two you just gotta have. Unfortunately since this is a mobile game, its difficult to fully appreciate it on a tiny screen.

You can check out the announcement trailer and gallery for the Teppen below: 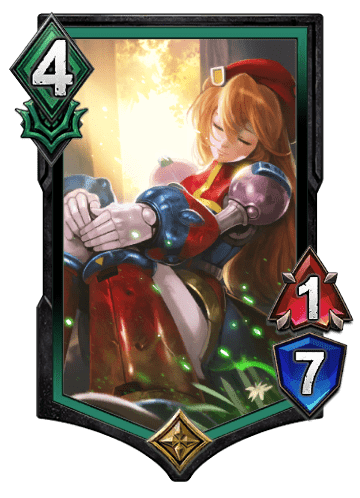 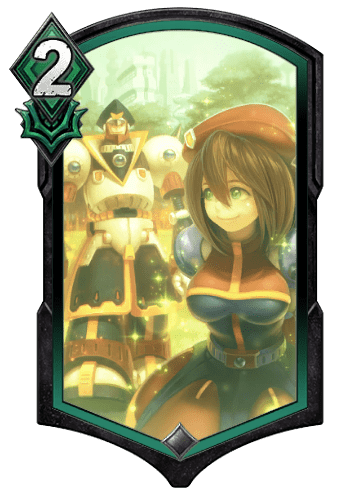 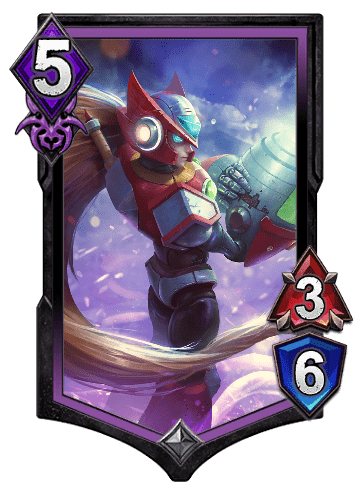 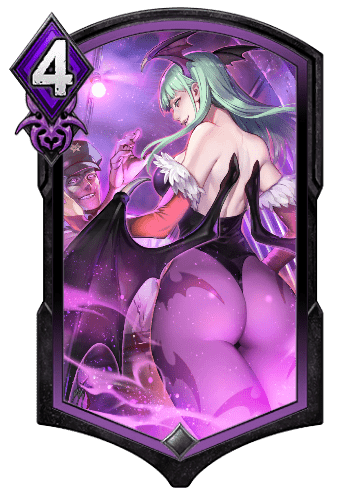