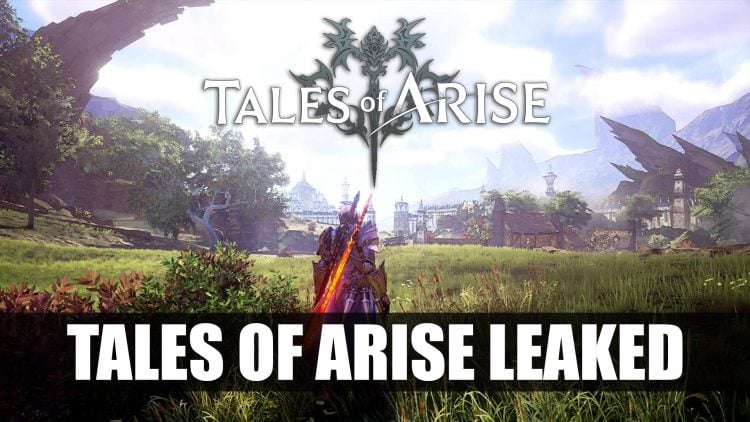 News of a new entry for the Tales series has leaked, Tales of Arise has been spotted with a couple of screenshots.

Screenshots of the title Tales of Arise have been posted online on 4Chan, showing off an updated engine which sets to improve the game visually. As E3 is hurtling its way towards us, these leaks are springing up, sometimes they end up not being true. But this isn’t the first title to be leaked from Bandai Namco, as netziens have dug through their website to unearth the title Elden Ring which is being worked on by FromSoftware and G.R.R. Martin but also a remastered version of Ni no Kuni: Wrath of the White Witch.

The screenshots below were found on a publicly accessible URL on the Bandai Namco servers according to Gematsu. 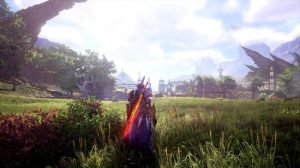 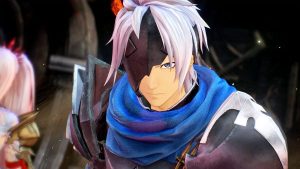 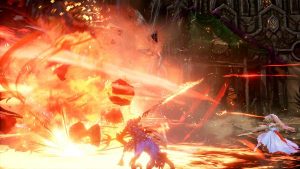 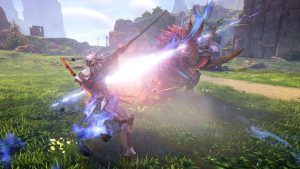 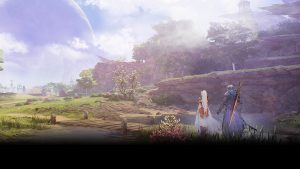 There is also a description which outlines the story of Tales of Arise:

On the planet Dahna, reverence has always been given to Rena, the planet in the sky, as a land of the righteous and divine. Stories handed down for generations became truth and masked reality for the people of Dahna. For 300 years, Rena has ruled over Dahna, pillaging the planet of its resources and stripping people of their dignity and freedom.

Our tale begins with two people, born on different worlds, each looking to change their fate and create a new future. Featuring a new cast of characters, updated combat, and classic Tales of gameplay mechanics, experience the next chapter in the world-famous Tale of series, Tales of Arise.

Most likely we will be hearing more during E3, we’ll keep you posted. According to the leaked details Tales of Arise will come to Xbox One, PS4 and PC.

For further Bandai Namco coverage be sure to read next about the open-world title Elden Ring – New From Software Game Leaked and Ni No Kuni: Wrath Of The White Witch Remastered Leaked Before E3 2019.