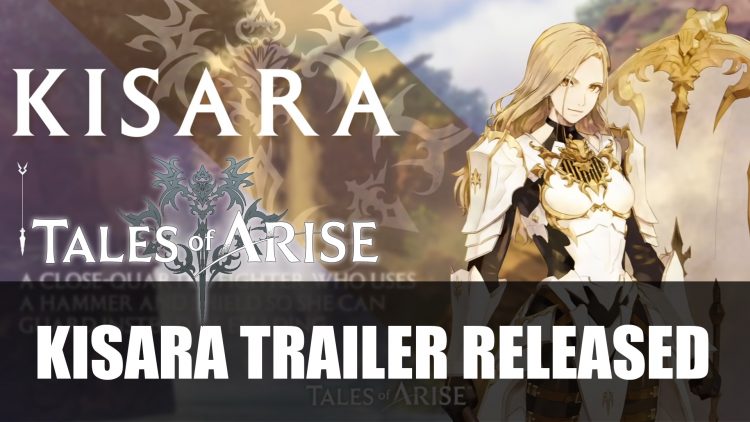 In the latest trailer Kisara is featured, highlighting her close-quarter combat, wielding a hammer and shield. Kisara is a Dahnan soldier who will company Dohalim on their adventure. Kisara is one of the six party members players can recruit.

Previously Bandai released a new trailer showing lifestyle features for Tales of Arise and new screenshots previewing in-game costumes which can be obtained from limited editions.

Previously Bandai released a Mystic Artes trailer for the four characters Alphen, Shionne, Rinwell and Law, as well as outlining the benefits of current-gen consoles versus the predecessors for the upcoming game. This includes a performance mode at a frame rate of 60FPS.

For a roundup of recent RPG news find it here in Top RPG News Of The Week: August 1st (Mortal Shell, Crimson Desert, Pathfinder: Wrath Of The Righteous And More!)