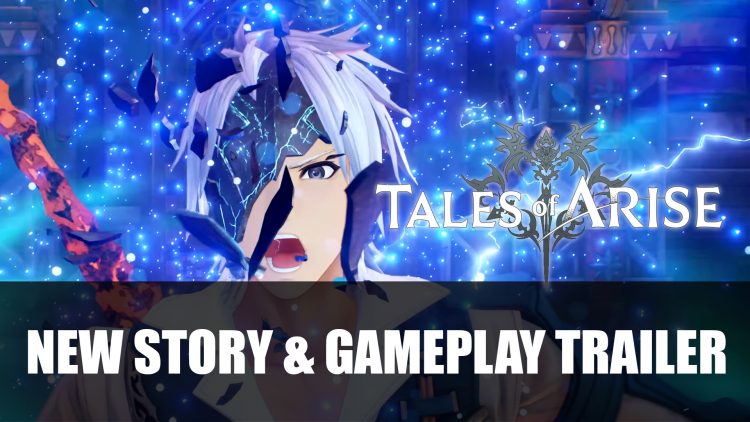 Tales of Arise Gets New Trailer Story & Gameplay Ahead of Release

Tales of Arise is days away from its release, happening this week on September 10th. In the latest trailer released, it reveals more of the story and gameplay.

The trailer features the party of heroes who will fight alongside the “Iron Mask” Alphen, previewing some of the abilities and the expansive world. It shows some of the exploration which includes swimming in this beautiful world.

Explore vast environments, bond with a colorful team and gear up to tackle all the fearsome foes who stand in the way of your freedom.
Start your journey in #TalesofArise on September 10th. pic.twitter.com/gOyAzqrImm

Tales of Arise is the 17th entry in the Tales series, which will introduce a stunning world darkened by the struggle of the Dahna people who are treated as slaves by the power-hungry Rena. The game features action, hack and slash combat with a party of playable characters to meet.

If you want to know what we thought of the game be sure to check out our Tales of Arise Review: A Beautiful Experience.

Tales of Arise will release on September 10th for PS4, PS5, Xbox One, Xbox Series X and PC.