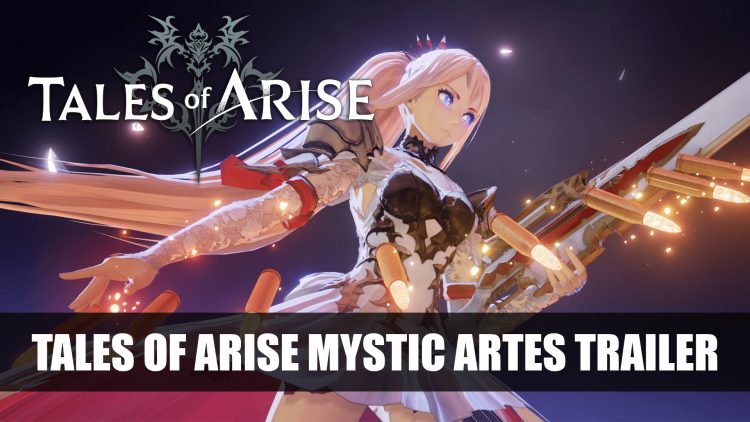 Bandai Namco has released a Mystics Artes trailer for upcoming Tale of Arise.

The latest trailer for Tales of Arise features the Mystic Artes for playable characters Alphen, Shionne, Rinwell, and Law. There is also a newly announced support character called Zephyr. Bandai also revealed some of the game’s benefits on Playstation 5 and Xbox Series versus their Playstation 4 and Xbox One counterparts.

Support character Zephyr oversees the “Crimson Crow” a resistance group in Calaglia. He has the ability to calmly assess a situation and guide his members, plus he has excellent combat skills. He works closely with Alphen and Shionne to defeat Balseph, the ruler of Calaglia.

Tales of Arise was first announced at E3 2019, slated to release in 2020 for PC, PS4 and Xbox One, later announcing PS5 and Xbox Series X. Arise is the 17th main entry in the Tales series, the popular JRPG series of games that follows up the previous title Tales of Berseria. The game’s plot follows two characters from opposing worlds, Dahna and Rena. Tales of Arise uses an action-RPG battle system which follows the Tales series.