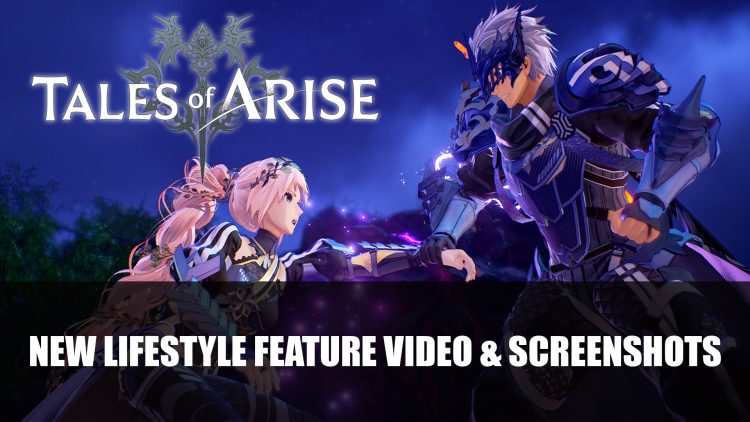 New videos for the JRPG Tales of Arise have been released featuring the groups of characters who will appear in the game. There is one video with the cast of characters chatting around a campfire, which could be hinting at fishing and farming. This highlights the lifestyle features of the game.

We also gain a number of screenshots of the in-game costumes which can be obtained from limited editions, coming in a variation of colours.

Stumped on what to wear? ? Upgrade your #TalesOfArise wardrobe and pre-order the DIGITAL ULTIMATE EDITION to receive the Premium Costume Pack when it arrives September 10! https://t.co/YA9rqry6gm pic.twitter.com/Z5GMvdzlCe

In case you missed it, Bandai unveiled new characters during the Summer Game Fest 2021 which introduced characters Dohalim Ilcarus and Kisara.

Previously Bandai released a Mystic Artes trailer for the four characters Alphen, Shionne, Rinwell and Law, as well as outlining the benefits of current-gen consoles versus the predecessors for the upcoming game. This includes performance mode at a frame rate of 60FPS.

For more news find it here in Rumour: Dragon Age Netflix Series In Development and Crimson Desert Has Been Delayed To Unspecified Release Date.