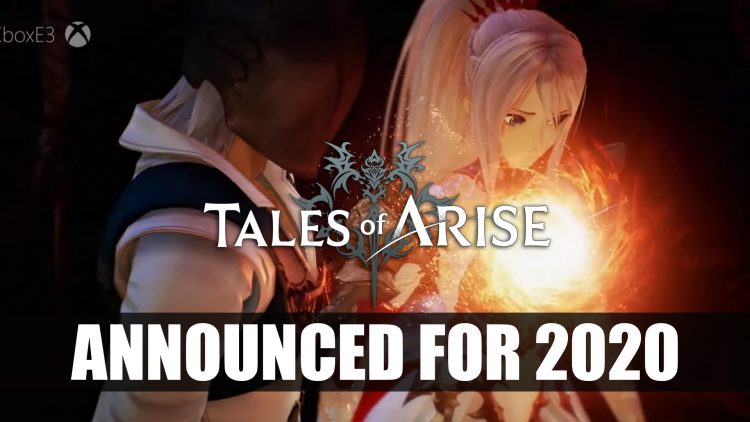 It looks like another Bandai Namco leak was true as Tales of Arise gets confirmed at E3 2019 with a trailer.

Over the weekend Bandai Namco had a few leaks including an Elden Ring title, a collaboration between FromSoftware and George R.R. Martin which was confirmed during the Microsoft press conference. Another game getting confirmation is Tales of Arise, which had a few screenshot leaks. The trailer features some scenic shots as well as some Tales action. Tales of Arise uses an action-RPG battle system which follows the Tales series.

On the planet Dahna, reverence has always been given to Rena, the planet in the sky, as a land of the righteous and divine. Stories handed down for generations became truth and masked reality for the people of Dahna. For 300 years, Rena has ruled over Dahna, pillaging the planet of its resources and stripping people of their dignity and freedom.

Our tale begins with two people, born on different worlds, each looking to change their fate and create a new future. Featuring a new cast of characters, updated combat, and classic Tales of gameplay mechanics, experience the next chapter in the world-famous Tale of series, Tales of Arise.

We now get a trailer showing off the title: 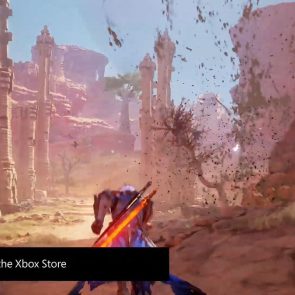 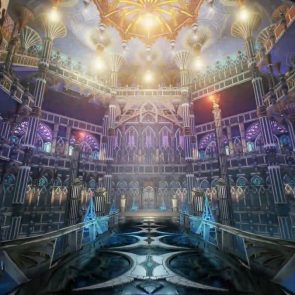 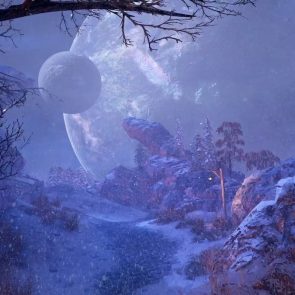 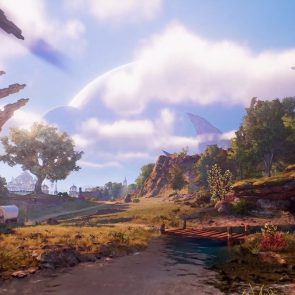 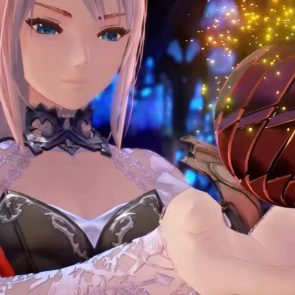 Tales of Arise will release sometime during 2020 on PS4, Xbox One and PC.