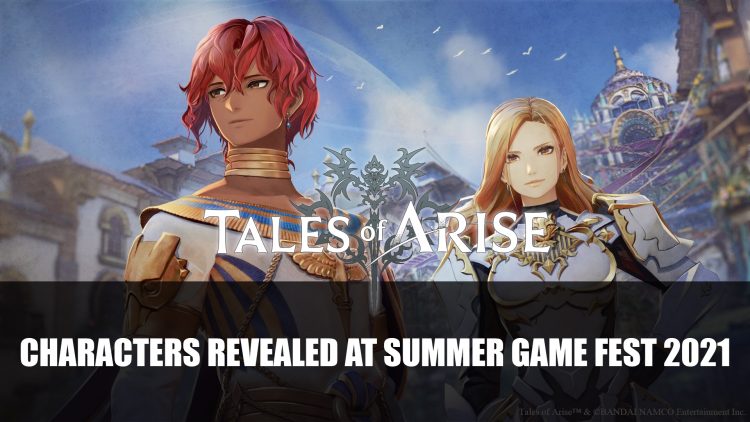 During the Summer Game Fest 2021 livestream two new characters were revealed for upcoming Tales of Arise. The two new playable characters are Dohalim Ilcarus and Kisara. 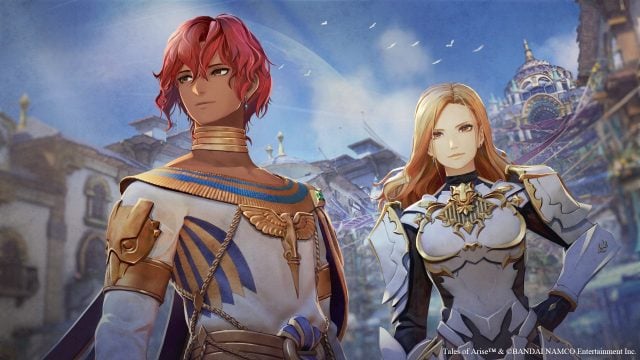 The trailer description shares a battle that will threaten the harmony of Elde Menancia. Together with your party you can “challenge your fate”.

The Tale series usually puts together six party members, with the latest reveal of these two characters Dohalim and Kisara looks to join their fellow Tales of Arise character, Alphen, Shionne, Law, and Rinwell who were previously announced.

The official descriptions for these two new characters were shared via the official Bandai website:

Dohalim is a noble from Rena with very different feelings toward Dahnans compared to other Renans. He is a very well-mannered gentleman with a particular sensibility towards forms of art like music, poetry or antiquities. He fights using his rod with a mix of techniques and astral artes making him able to adapt to his opponents.

Kisara is a Dahnan soldier who accompanies Dohalim. One of the most powerful soldiers in the Dahnan army, she is also highly regarded by Renan soldiers, even while using their equipment. She uses her hammer and shield to deal strong damages in close combat, but can also use her shield to protect her friends while unleashing high-powered and wide-ranging defensive techniques. 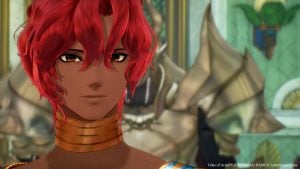 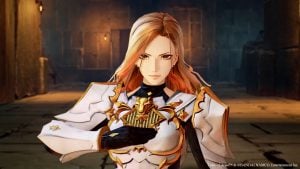 The latest trailer previews the combat abilities for Dohalim and Kisara, with Dohalim appearing to wield a bo staff, using his Artes to shoot off whirlwinds. While Kisara wields a huge shield and mace, smashing foes as part of her Mystic Arte.

Previously Bandai released a Mystic Artes trailer for the four characters Alphen, Shionne, Rinwell and Law, as well as outlining the benefits of current-gen consoles versus the predecessors for the upcoming game. This includes performance mode at a frame rate of 60FPS.

For more Summer Game Fest 2021 news find it here in Monster Hunter Stories 2 Gets New Story Trailer and Salt And Sacrifice A Sequel To Salt And Sanctuary Announced With Co-Op.