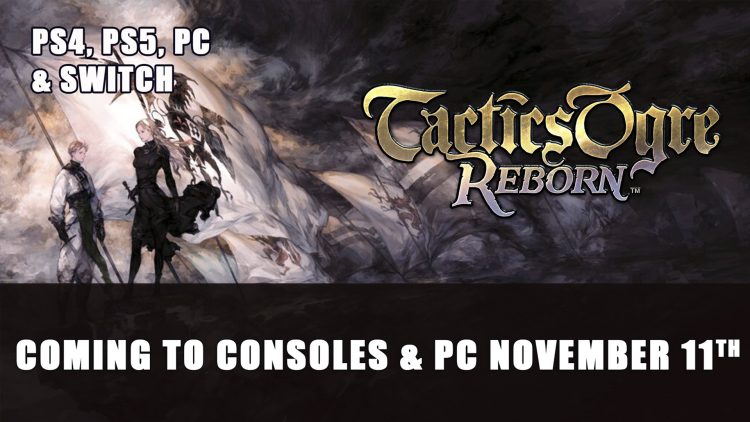 Square Enix has announced both physical and digital releases for Tactics Orge: Reborn will be coming to Playstation 5, Playstation 4, and Nintendo Switch this November.

The JPRG Tactics Ogre Reborn has been confirmed by Square Enix to be coming to PS5, PS4 and Switch on November 11th. Both physical and digital editions will be released.

Reborn is based on the 2010 released game but it will include improved graphics and sound. Not only will there be updated graphics but also updated game design, bringing the classic tactical roleplaying game to life.

The game features choices that will affect your gameplay and how the narrative unfolds, with multiple endings to discover. Follow Denam as he makes decisions that will affect the fate of those around him, as well as the outcome of Valeria’s history.

Battles are in tactical format that takes place on a three-dimensional field. The game will have a completely revamped AI system that enables enemies to even change their tactics depending on the situation, making for a much more challenging experience, and keeping players on their toes. 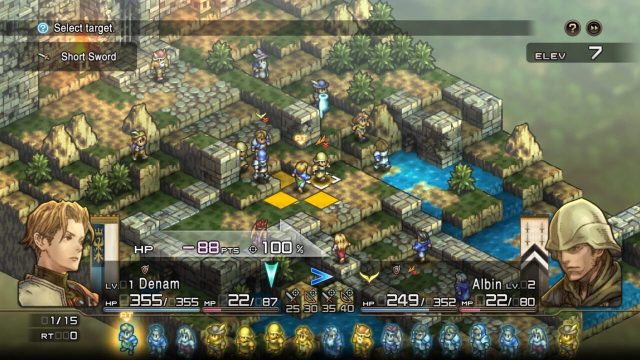 Further changes have been made to the level management from the original game, now using a unit by unit level system instead of the class-wide one in Let Us Cling Together. This provides options for endless theorycrafting for classes, equipment, skills and magic. You can also enjoy the full voice acting  in both English and Japanese as well as re-recorded music with live performances.

Tactics Orge: Reborn will be an update to the long-running series that stems all the way back to the 1990s when the first game was released for the Super Famicon in Japan. Catch Reborn releasing on November 11th.

For more news find it here in Pokemon Scarlet And Violet Revealed A Ton Of New Gameplay Details and Elden Ring Gained A Staggering 3.4 Billion Video Views In Just 60 Days.