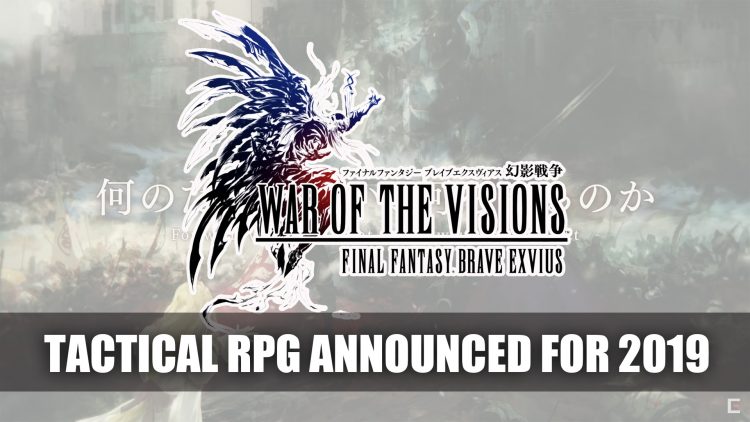 The tactical RPG War of the Visions: Final Fantasy Brave Exvius has been announced for release in 2019.

So far, no platform has been revealed but the original Final Fantasy Brave Exvius is a mobile game. A trailer has been released giving a teaser about the game. It will be published by Gumi which produces a number of mobile games including Brave Frontier and the previous Brave Exvius. Whether this to do with the job post that was shared earlier this year by the same Division 8 of Square Enix is too soon to tell, but that post concerned a PS4/Nintendo Switch RPG.

The trailer contains hints of the storyline along with some hand-drawn artstyle images. 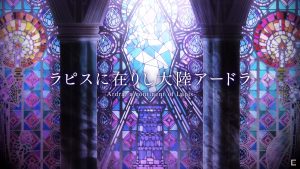 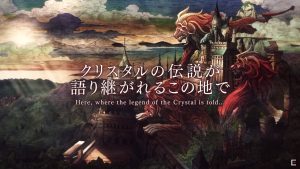 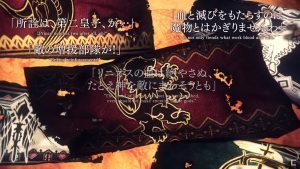 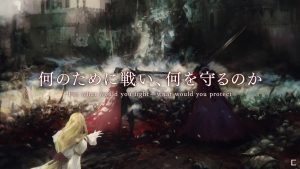 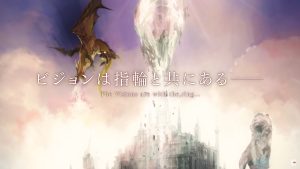 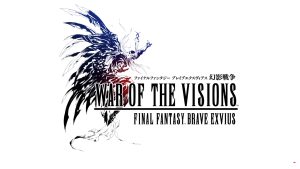 War of the Vision: Final Fantasy Brave Exvius will be released next year 2019.