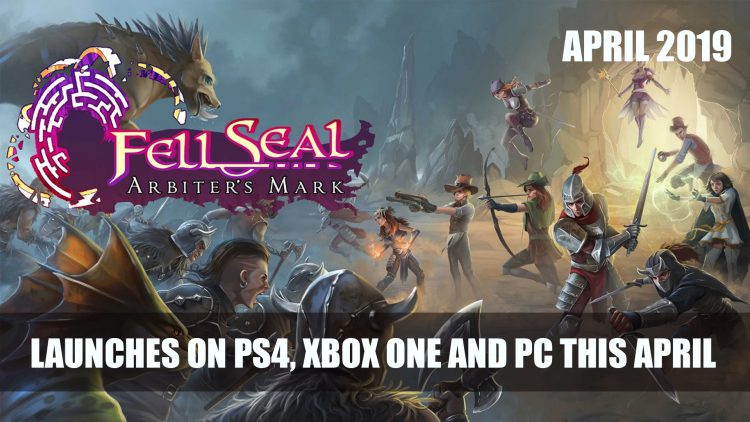 The publisher 1C Entertainment and developer 6 Eyes Studio has announced that the tactical RPG Fell Seal: Arbiter will be launching on Playstation 4, Xbox One and PC on April 30th.

Currently the PC version of Fell Seal: Arbiter’s Mark is available on Early Access on Steam as well as pre-orders are now live for Playstation 4 and Xbox One. Playstation Plus members can also gain a 10% and Xbox players can also receive a 15% discount for the game.

Fell Seal: Arbiter’s Mark is a narrative-drive game with turn-based tactical RPG, set in a fantasy world of Teora with steampunk inspiration. Players will take on the role of Arbiter Kyrie, a member of the Immortal Council set with the task to keep the peace and order throughout the kingdom. However, a darker force is now taking hold, leading Kyrie to question the motives behind Teora’s leaders. Leading your troops through different scenarios, fight challenge encounters.

Features for the game include:

You can checkout the trailer and screenshots below: 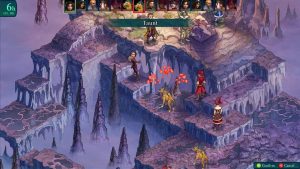 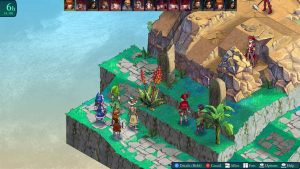 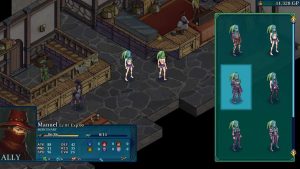 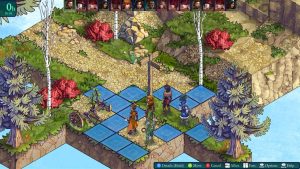 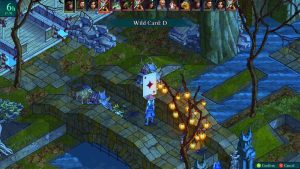 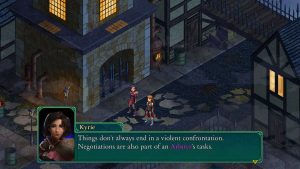 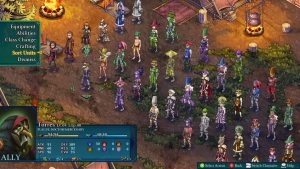 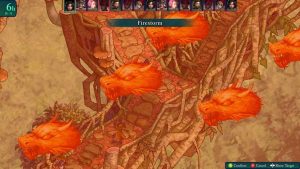 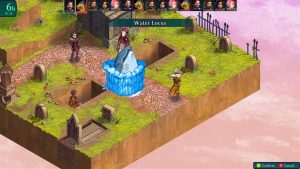 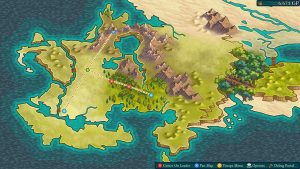 For more RPG news find it here in PS5 Confirmed To Have Backwards Compatibility With PS4, Bloodborne: The Board Game Kickstarter Campaign Starts April 23rd and Octopath Traveler Comes To PC June 7th.