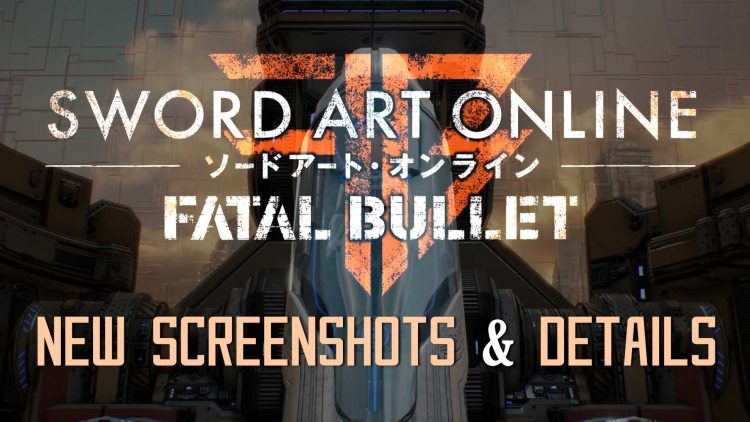 The new batch provides new insight that answers some long-held questions, as well as further fleshes out what we already know so far.

Previously, the publisher released an extended trailer for Sword Art Online: Fatal Bullet,  which features the return of ‘Death Gun’!

Who Is The Protagonist?

Proving previous reports on this matter, it is now officially confirmed that the player’s custom avatar will be the main lead  in Sword Art Online: Fatal Bullet.

Meaning that the game’s story-line will be centered around the players, and not  the character Kirito, as it was in previous installments of the franchise. 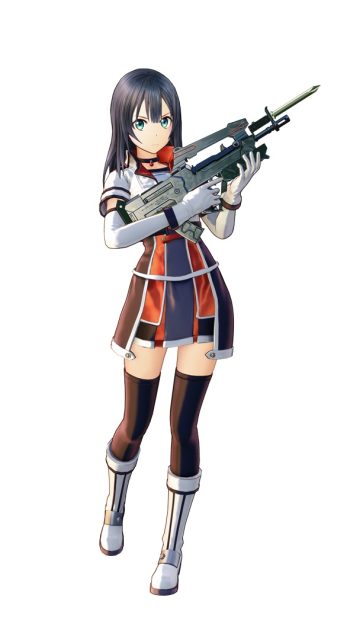 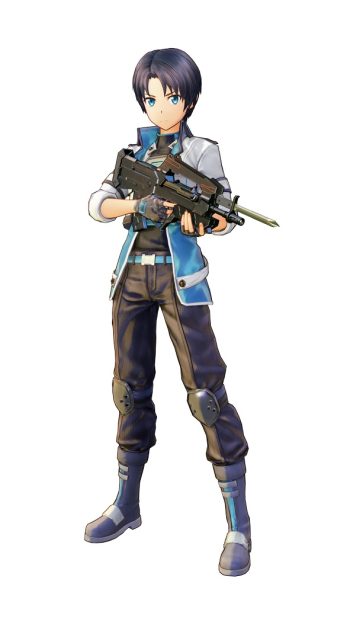 As shared previously, players can customize their avatar’s facial features, skin tone, hairstyles, and more. They can also be brought online, and engage in PVP and Co-Op with other players. 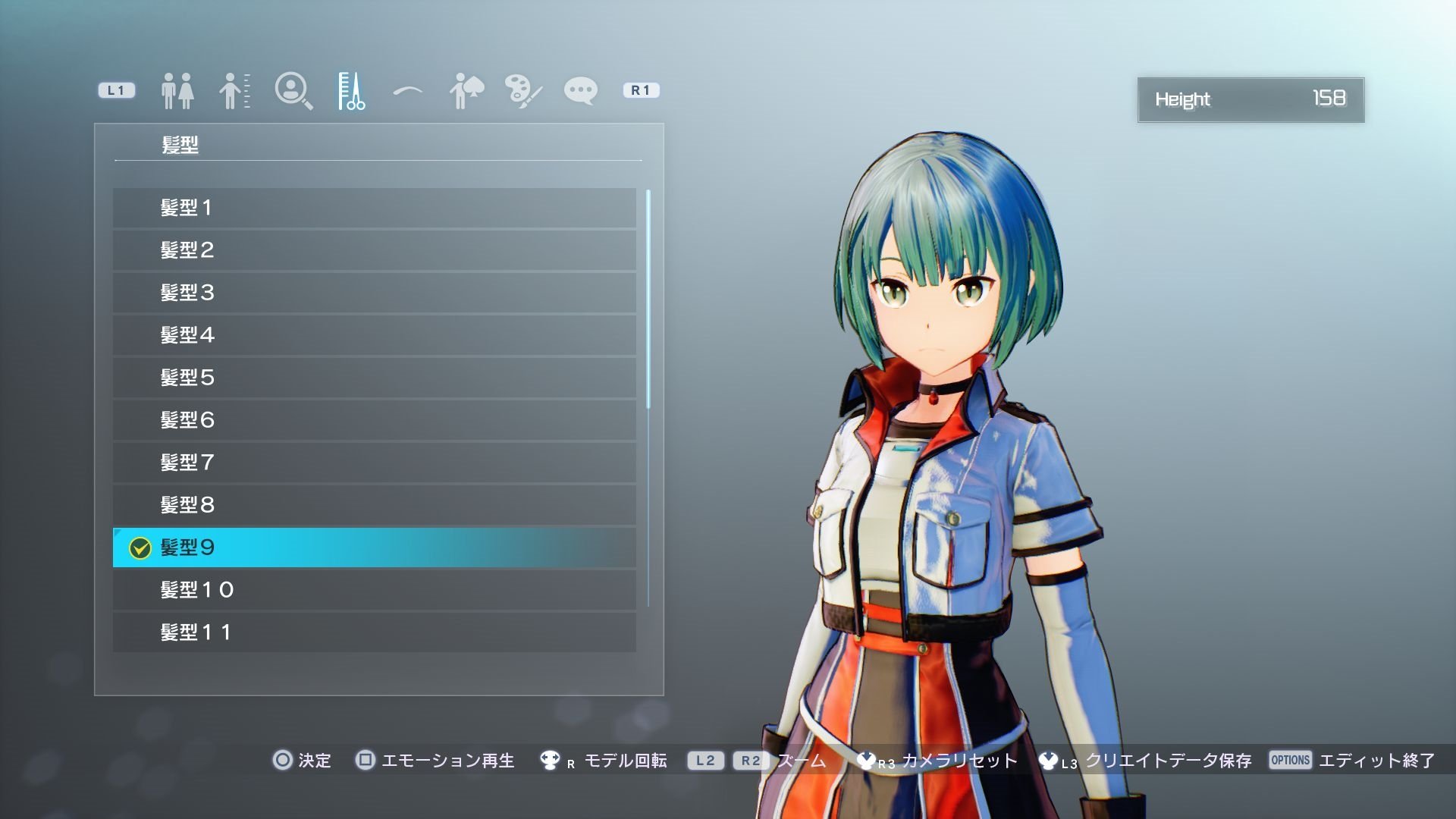 Leveling up nets you points which you can then use to improve your avatar by distributing them to six different parameters:

Aside from crafting their own unique avatars, players can also mimic the various AGI type, VIT type, and such from the “Gun Gale Online” arc of the Sword Art Online anime. 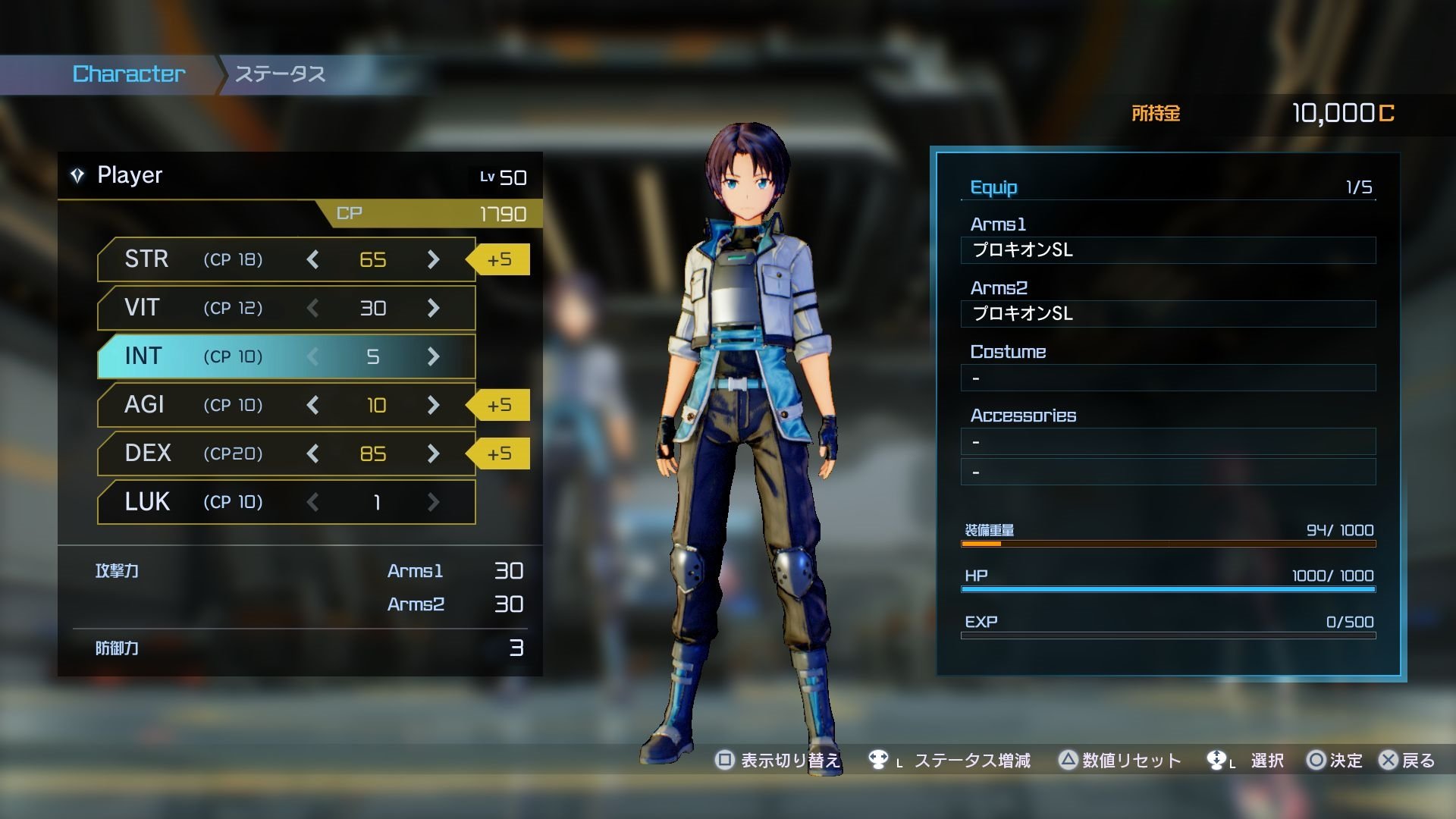 The Stars of the Plot

As mentioned above, the protagonist in Sword Art Online: Fatal Bullet  story will be the players. They can follow their own paths and ideals.  But note that it may conflict with Kiritos’. 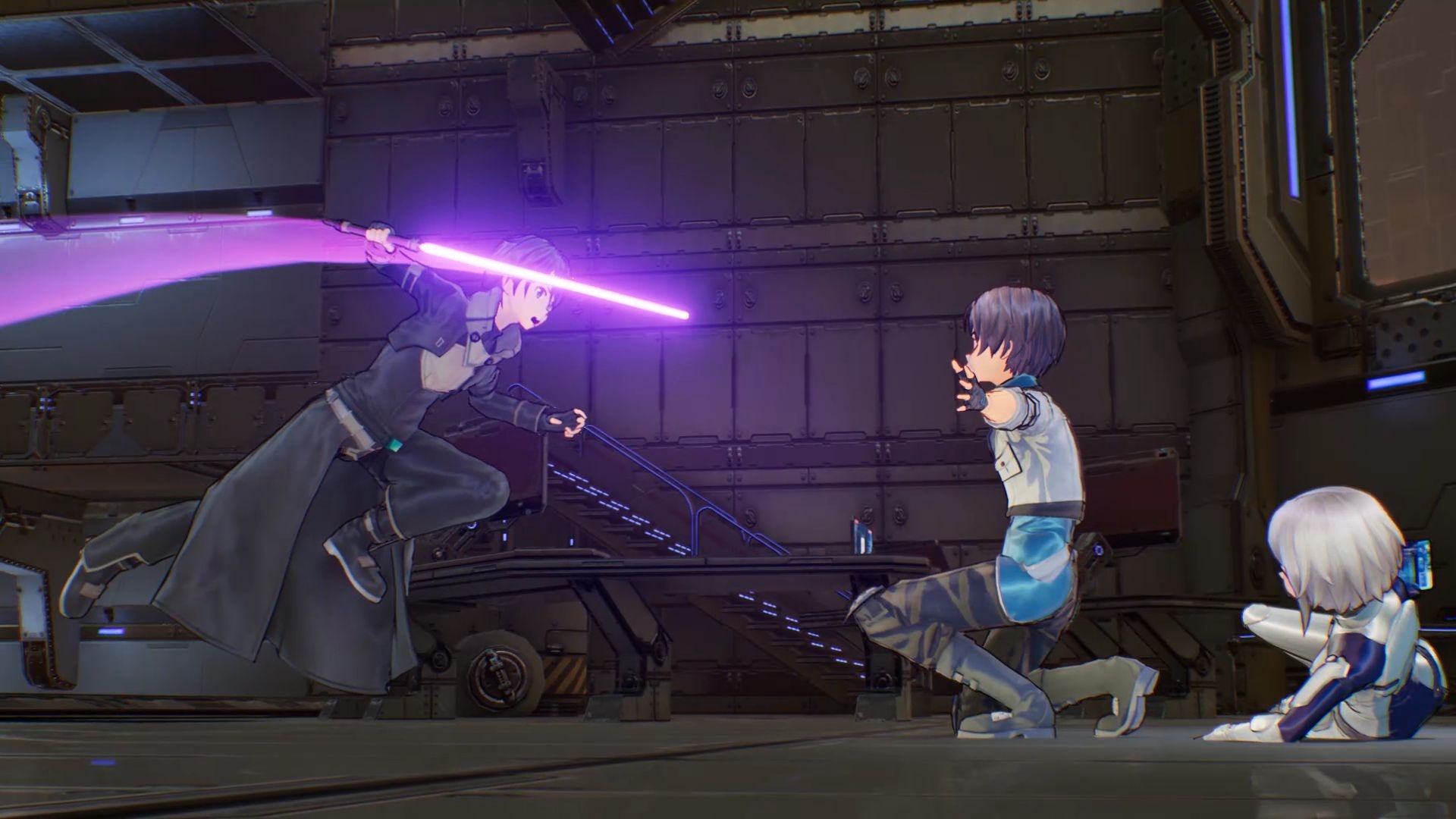 Meet Kureha and Zeliska. These two heroines will have key roles in the games story. 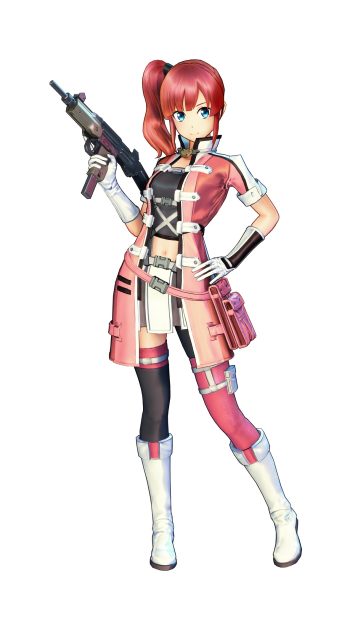 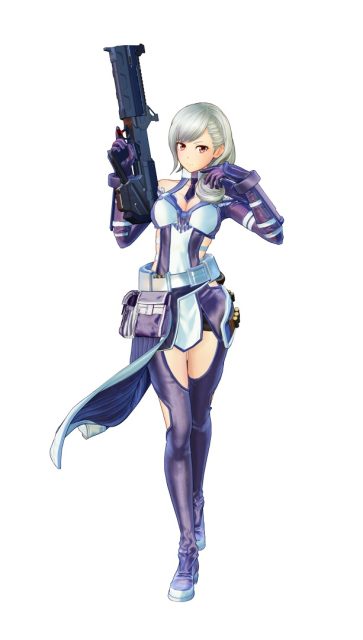 The protagonists childhood friend, and a “Gun Gale Online” veteran player, who only plays the game striving to discover herself.

A bright and cheerful girl, with a somewhat meddlesome personality, who is also overprotective of said protagonist.

Nevertheless, she one day invites the protagonist into the world of “Gun Gale Online”, to experience a world of hurt. 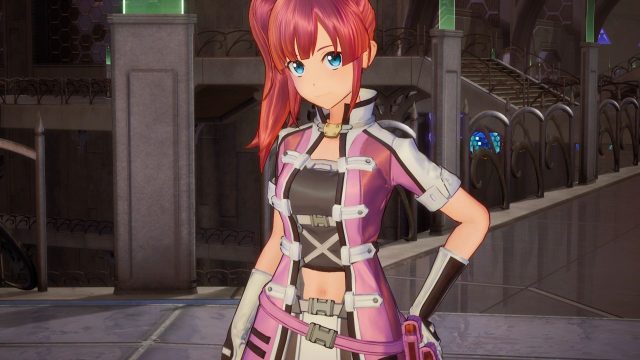 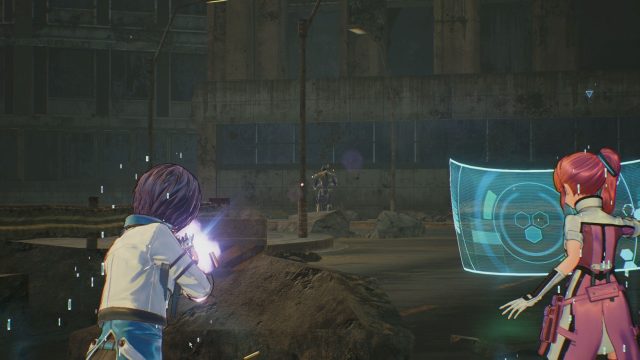 A mysterious woman accompanied by an ArFA-sys that you meet during the story. She is calm-mannered and talented. A solo player who has made a name for herself in “Gun Gale Online”.

She tries to get a grasp of the protagonist, who obtained an ArFA-sys by luck. She will sometimes give you advice that is a sore to the ears. She dotes on her partner ArFA-sys, and enjoys wearing cute-looking clothes. 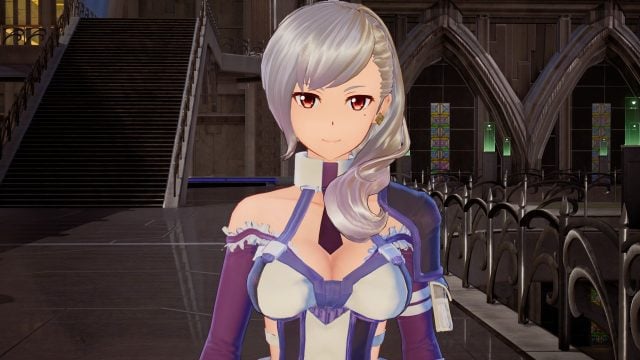 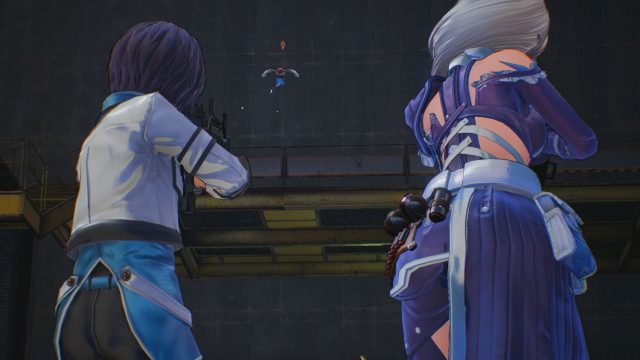 
Officially called, “Artificial Financial Adviser System”, but shortened to “ArFA-sys.” They were added to” Gun Gale Online” as a new feature part of a major update rolled out by Zaskar,  the company that operates the GGO virtual world.

ArFA-sys are support AIs that can learn, grown, and participate in battles with you. As its name of “Financial Adviser” implies, they can also manage in-game assets and items. They are reliable partners that assist the player in both battle and fortune. 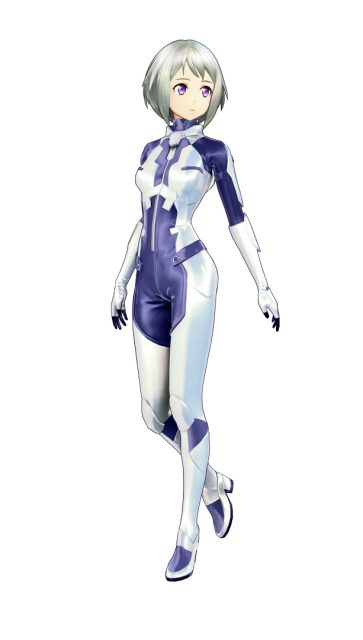 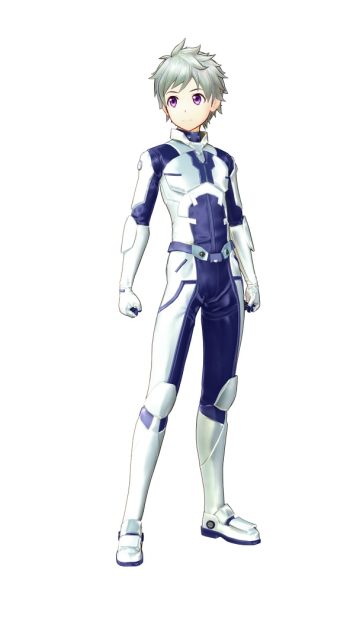 ArFA-sys are divided into several types, and the one the protagonist obtained is the particularly high level and valuable: Type-X. Its appearance and gender can also be customized by the player.

After being invited by your childhood friend, Kureha, for the first time, you log into the MMO Virtual Reality world of guns and steel, called “Gun Gale Online“.

You soon obtain a rare and valuable support AI known as an “ArFA-sys“. But with it, you immediately become a target for everyone in Gun Gale Online, despite being a noob. Then comes along Zeliska, who, like you, is also accompanied by an ArFA-sys AI.

Explore the virtual world of guns and steel in order to unravel the mysteries surrounding the space ship area “SBC Fluegel,” which is rumored to have been newly liberated, and of ArFA-sys itself. 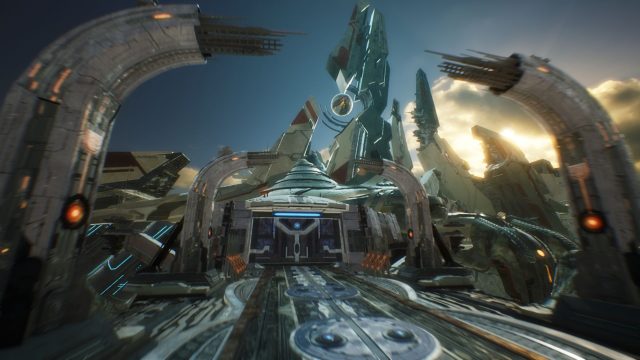 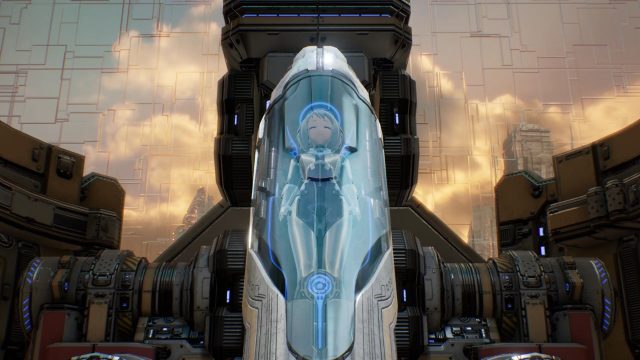 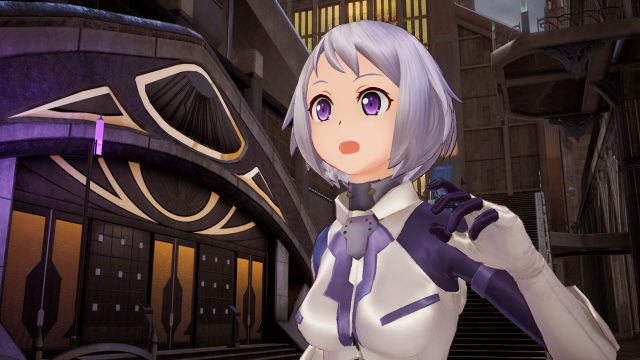 Below, is the Sword Art Online: Fatal Bullet  Collector’s Edition that is launching Japan, which will include an in-game costume and Silver Gun weapon for Asuna. 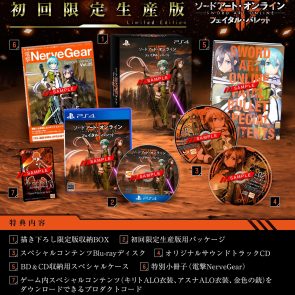 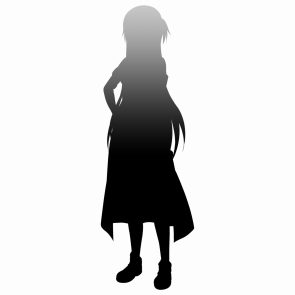 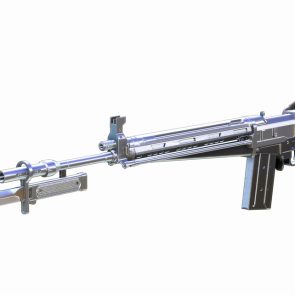 Everyone who purchases the games’ Season Pass will receive:

You can check out the weapons, below: 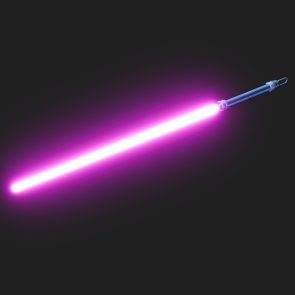 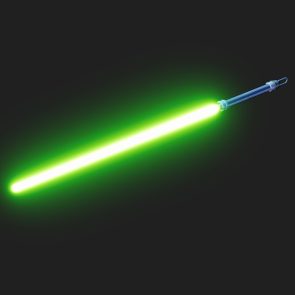 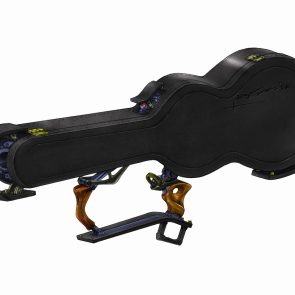 And finally, we have the individual portraits of the anime’s cast. Who are sporting new original costumes, redesigned specifically for Sword Art Online: Fatal Bullet. 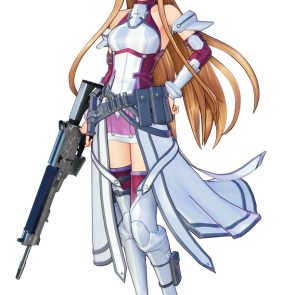 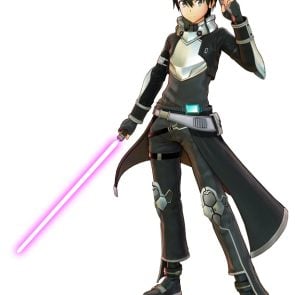 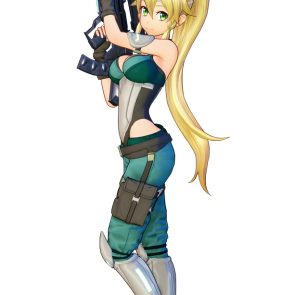 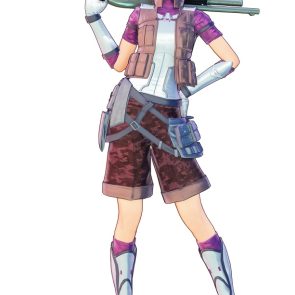 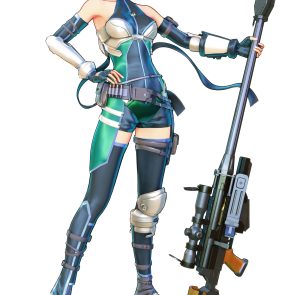 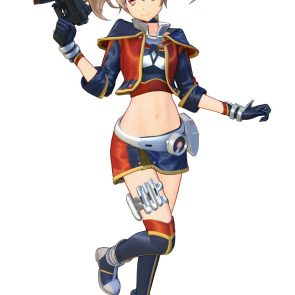 Sword Art Online: Fatal Bullet  will release in Japan on February 8, 2018, and sometime in 2018 for the West on PlayStation 4, Xbox One, and PC platforms.

If you’d like to see more of Sword Art Online: Fatal Bullet,  check out an 8 minute-long video featuring ‘Sinon’, as well as this previous batch of screenshots for the upcoming game.