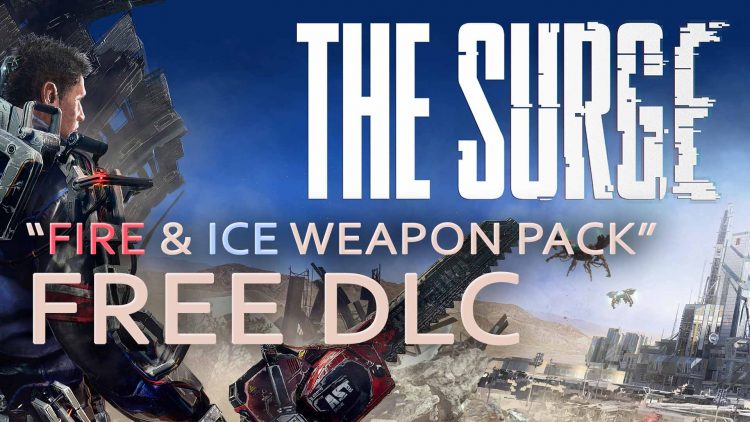 Developer Deck13 recently announced the “Fire & Ice Weapon Pack“. A free weapons DLC for their mecha-souls action-RPG, The Surge.  Included in the package are 10 new weapons, and as the name suggest, 5 are iced-based and the other 5 being fire-based.

Discover 10 new high-tech weapons lost in the CREO Complex. 5 fire-based weapons meant for security forces were stolen from their containment units. 5 CREO Space Travel testing tools, state-of-the-art equipment using hypercooling technology, have been lost during the incident at CREO. A security memo and a CREO newsletter in your inventory’s Organizer give clues to locate these 10 deadly weapons! 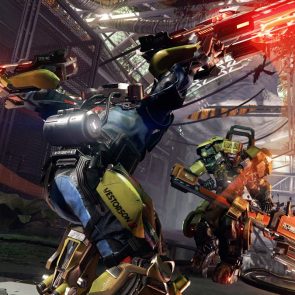 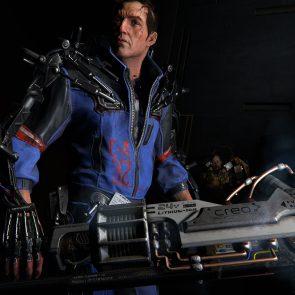 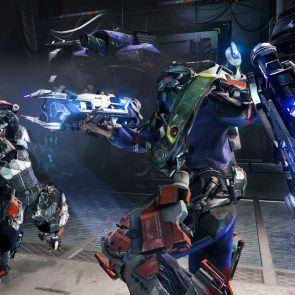 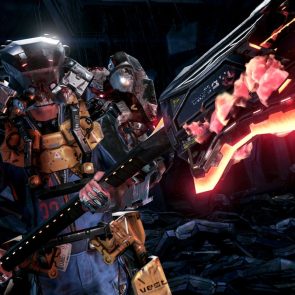 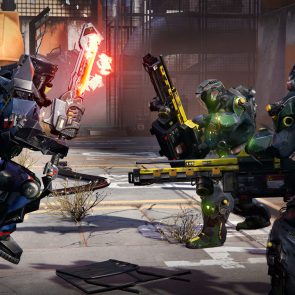 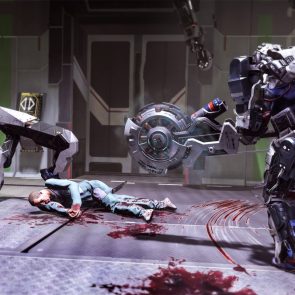 The free “Fire & Ice Weapon Pack” DLC is available now for download. However, roll-out for the add-on has yet to be completed, and some regions and platforms will have to wait for their chance in the next day or two.

Luckily, Deck13 has provided a timetable that you can refer to down below: 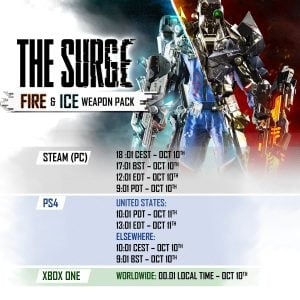 Previously, Deck13 announced a sizable DLC for The Surge  that is launching later this year.

The Surge  is currently available on PlayStation 4, Xbox One and PC via Steam.